“Below Deck” star Captain Lee Rosbach has plans to open a rehabilitation center at sea in honor of his son Joshua Lee Rosbach, who lost his long battle with addiction in July 2019.

The facility will host up to 200 patients at a time on a 470-foot barge and will focus on both getting patients sober as well as helping them lead a successful life upon leaving.

“We’re also converting it into a vocational rehabilitation center so that not only do we try to get them clean, but we try to get them back into the mainstream of the community with an ability to make a living,” Captain Lee said in Tuesday’s episode of “Watch What Happens Live with Andy Cohen.”

He explained, “Usually when they get out … they’ve burned all of their bridges when it comes to employment because of drug use and they have nothing to fall back on. So, you can’t really just kick them back out into society and say, ‘Hey, you’re on your own.’

“We want to give them something viable that they can count on, and they can go out there are be productive members,” he concluded. 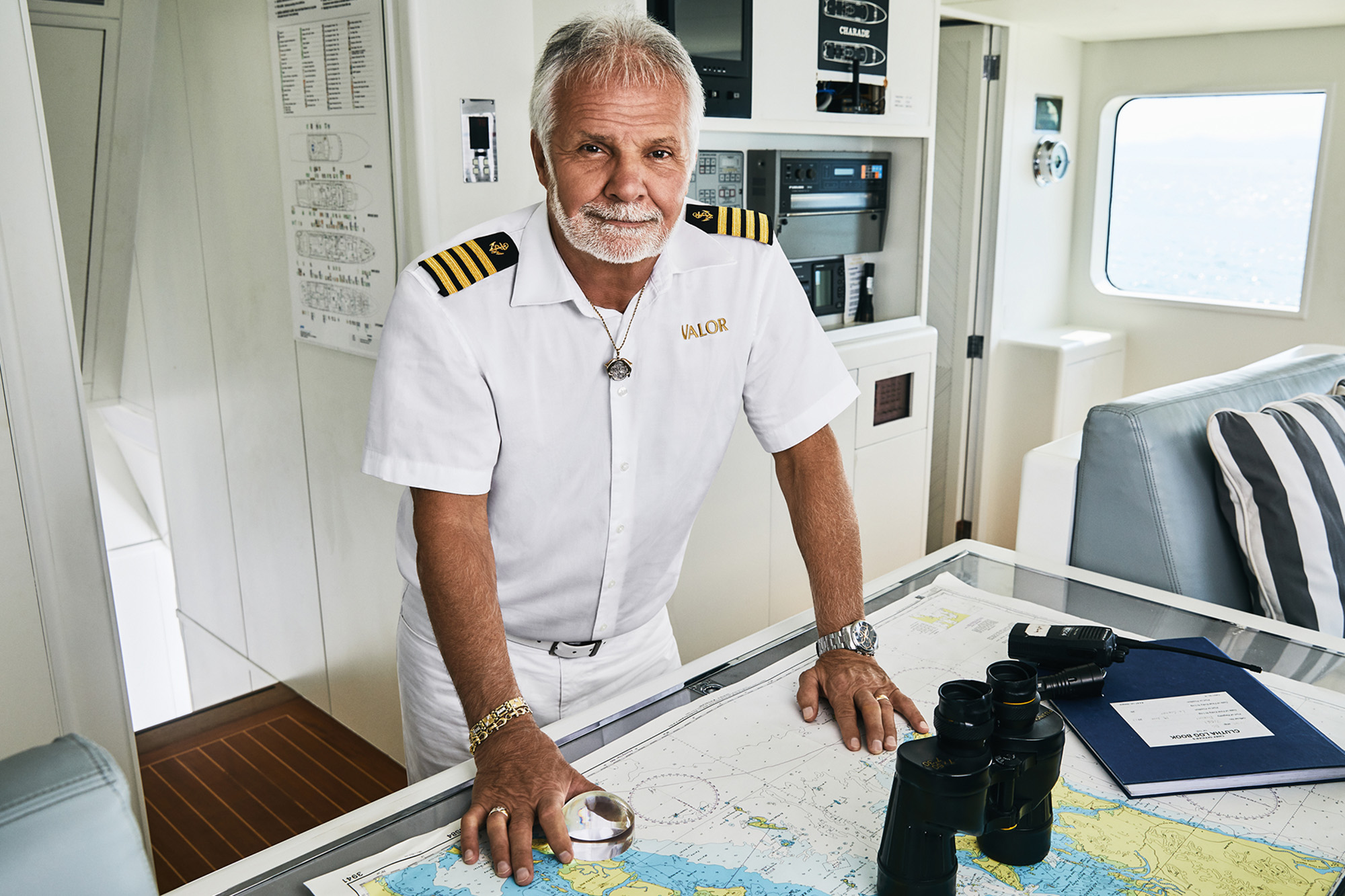 Captain Lee and his wife, Mary Anne Rosbach, have been personally affected by addiction after their youngest son, Josh, died at age 42 from an accidental drug overdose.

“We spent 20 years, every night, waiting for the phone call saying either he was in jail or that he was dead,” Captain Lee told Page Six three months after losing Josh. 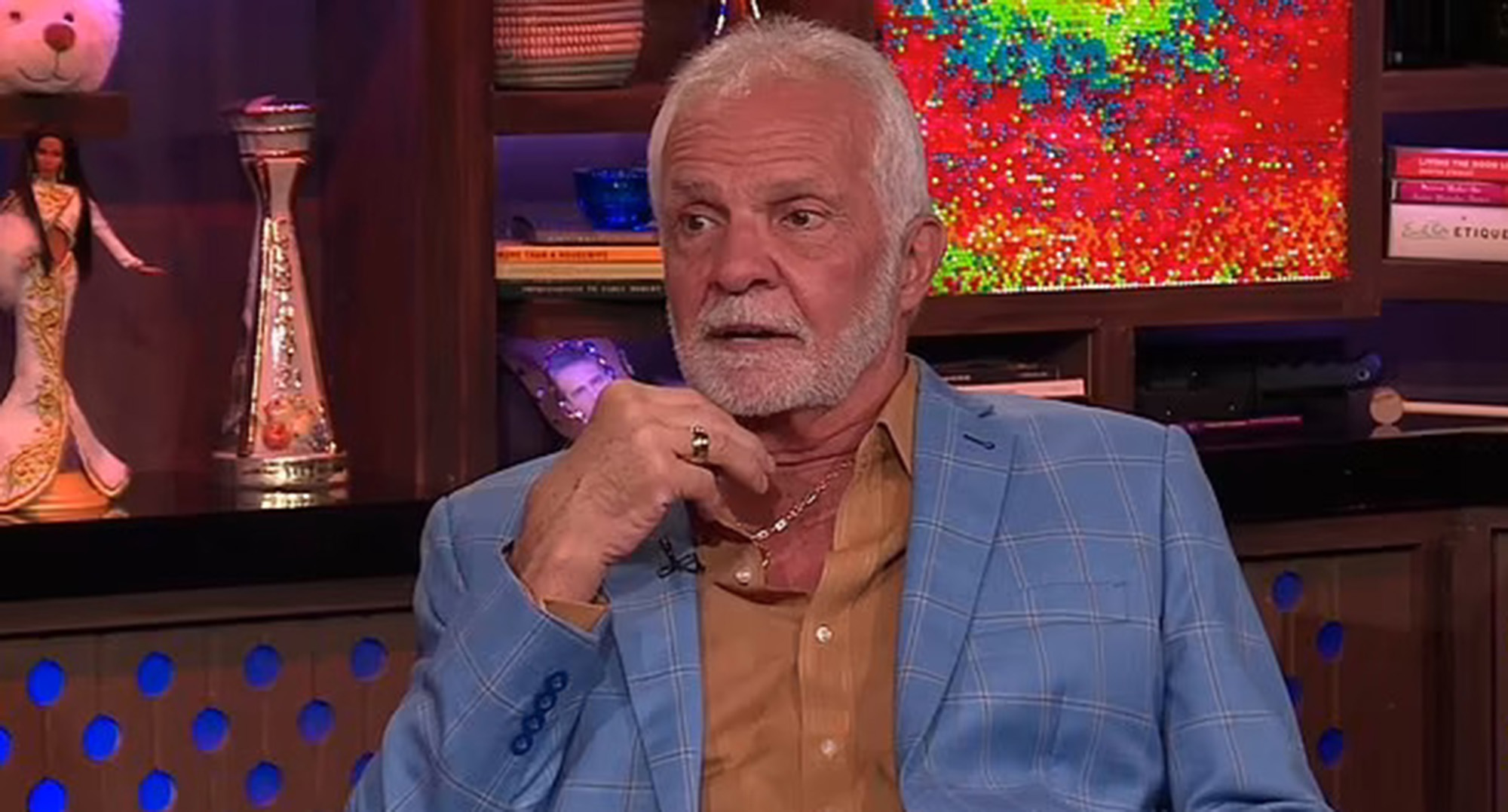 Captain Lee noted that Josh had been off painkillers and heroin for six months prior to his death.

“He’d been doing well,” he told us. “We thought this time was the time we turned the corner.”

Ultimately, however, Josh relapsed, and medical examiners told the family he died from laced pills that appeared to be prescription opioids but were actually counterfeit. 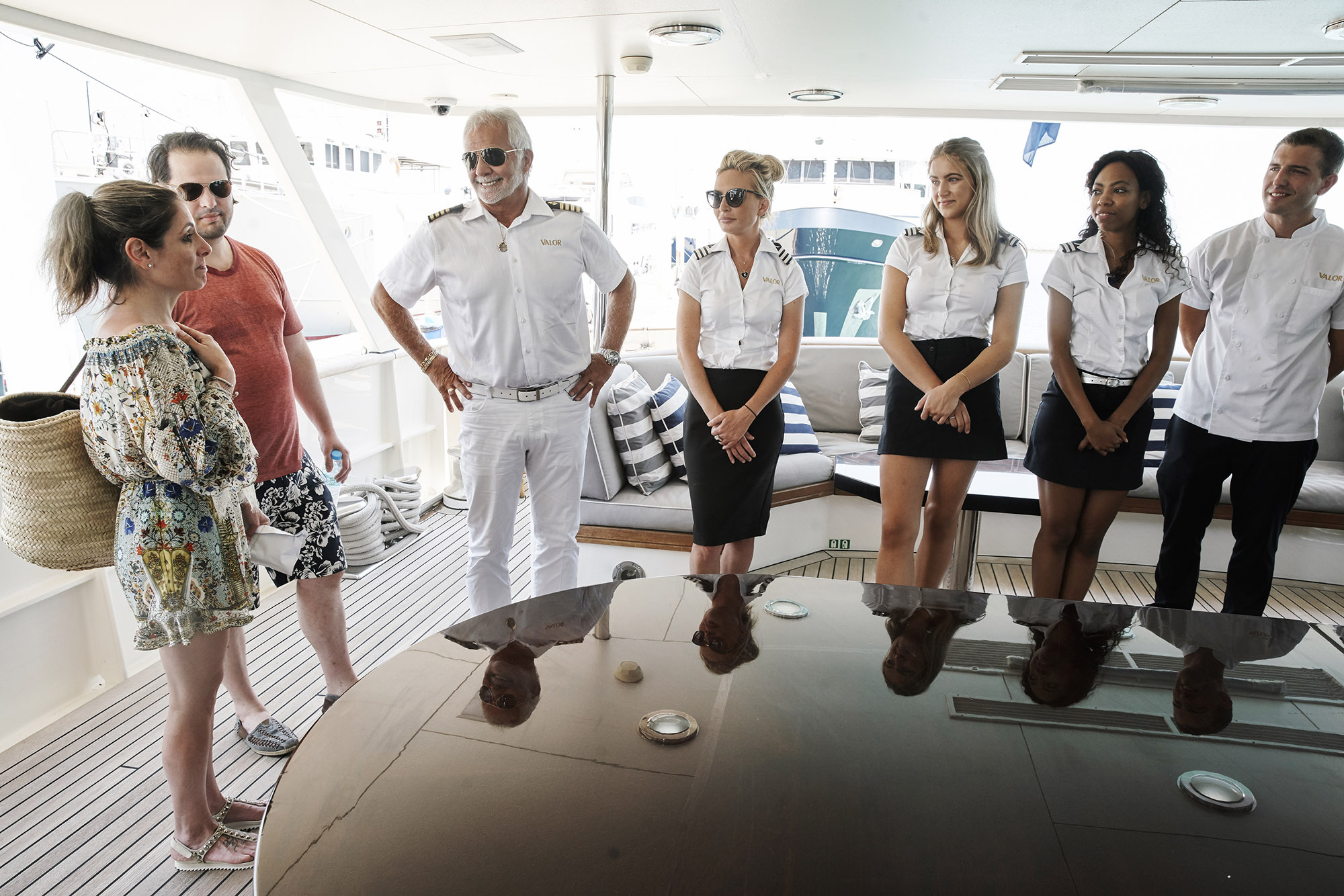 Captain Lee had been determined to make a difference since his son’s passing, and he’s thankful for his “Below Deck” platform.

“It’s incredible that I get this opportunity because there are so many parents out there like Mary Anne and I who have lost — not only parents, but husbands, wives, the list is endless — that just don’t get a voice,” Captain Lee told Andy Cohen.