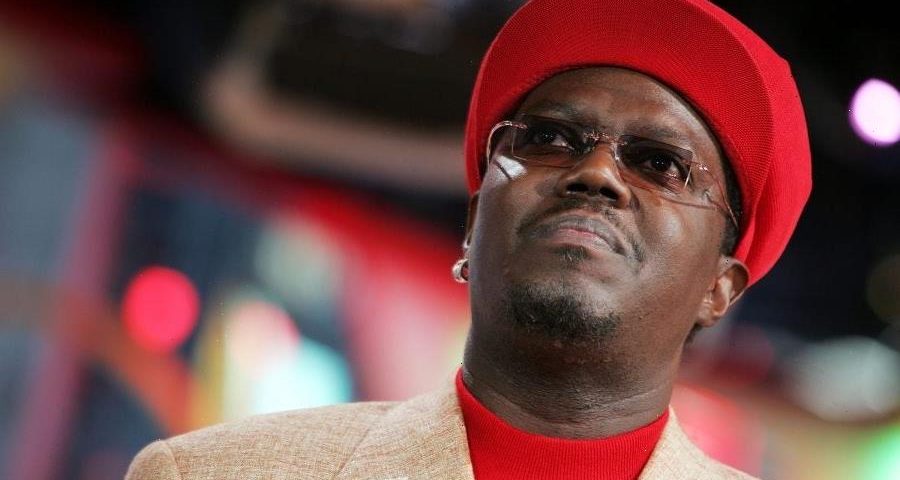 According to Hollywood Reporter, a biopic on Bernie Mac is in the works. The film will be produced by John Legend and partner Mike Jackson under the EGOT status-musician’s production company, Get Lifted. While the feature doesn’t have a slated release date yet, the late comedy legend’s daughter has a few thoughts on casting.

According to TMZ, Je’Niece McCullough has been asked countless times who she envisions taking on the role of the Def Comedy Jam all-star and she has shared at least two names with the press. First up is Aldis Hodge, star of Hidden Figures, What Men Want, and Regina King’s directorial debut of One Night In Miami… McCullough praised the Straight Outta Compton star as “a great actor with a similar complexion” to her father who would fit the bill for Mac in his older years. 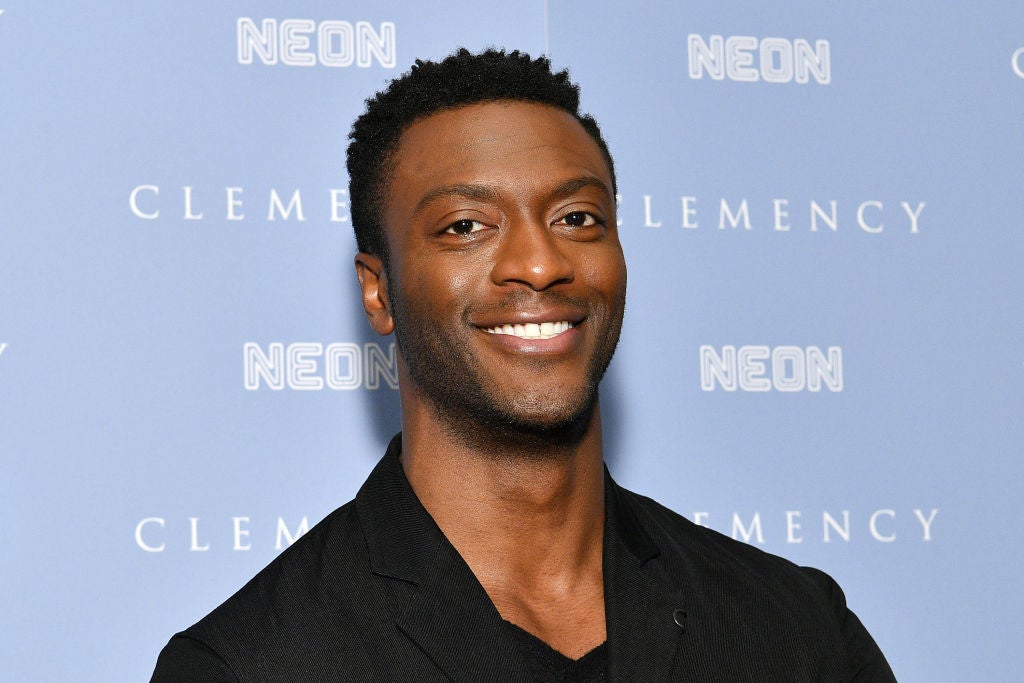 Because no biopic is complete without a look at the star’s childhood, McCullough also has a potential castmate she thinks would be perfect for the job of playing her father in his younger years. Comedian and YouTube sensation Mark Phillips “reminds her of Bernie,” McCullough told TMZ. She also thinks he’s “funny and has the acting chops to capture her dad’s essence.”

Announced at the 2021 Tribeca Film Festival, Jackson delivered the news to the world – and Legend – about the acquisition of Mac’s story in production. “We just partnered with Bernie Mac’s estate to cover Bernie Mac’s story,” Jackson said, which is reportedly headed by McCullough’s mother. At the time, the information was “something that John doesn’t know about yet” and that he was “very excited about” the deal, which “just happened today,” continued Jackson.

Mac, who passed in 2008, was at the epicenter of Black stand-up comedy. He starred in The Bernie Mac Show, which Legend cited as “beautifully done.” “His humor was always edgy but it always had so much heart to it at the same time,” he praised of Mac. “You could tell he was a family man. You could tell that he loved the people he was talking about.”