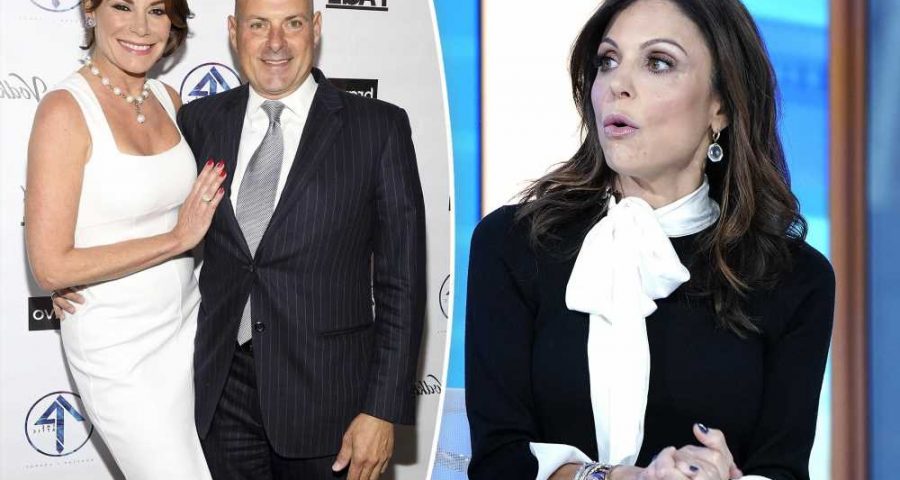 Bethenny Frankel is setting the record straight on whether she set up those Tom D’Agostino cheating photos.

Page Six has exclusively obtained a sneak peek clip from the latest episode of her “Just B with Bethenny Frankel” podcast, in which she addresses whether she secretly staged pics of D’Agostino kissing another woman while engaged to Luann de Lesseps.

The claim was originally made by Frankel’s former “Real Housewives of New York City” co-stars Carole Radziwill and Ramona Singer in Dave Quinn’s new “Housewives” tell-all book, “Not All Diamonds and Rosé.”

“Bethenny got a picture of Tom kissing a girl at the Regency Hotel. It was a total setup,” Radziwill, 58, alleged. “Bethenny knew this woman and found out that she was in contact with Tom. And Bethenny was like, ‘The next time you go see him, text me.’ And that’s what happened.”

She added, “She certainly didn’t just happen to have a friend at the Regency at 10 [p.m.] on a Tuesday night when Tom just happened to be there kissing some chick he used to bang.” 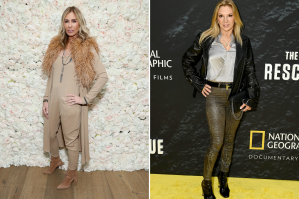 Frankel further addressed the allegations during her podcast, saying, “How could I set up a photo? Am I in a movie I’m casting?”

“Like, ‘Hey Tom D’Agostino, I’d like to cast you in the role as cheater at the Regency Hotel?’ I never go Uptown,” she claimed. “So in this case, I’m a casting director that called Tom D’Agostino – who I don’t f–cking know – to say, ‘Listen I know it sounds weird, I just want you to be in a bar and make out with somebody, because I have a photographer who’s going to be standing by to take a picture. Then I’m going to give it to everyone on the show.’”

Frankel also clarified her side of the story from the infamous “RHONY” cast trip to Miami, FL. She claimed on the podcast that a friend of hers from the Hamptons told her, “’Holy s–t, Tom is here [at the Regency].’” 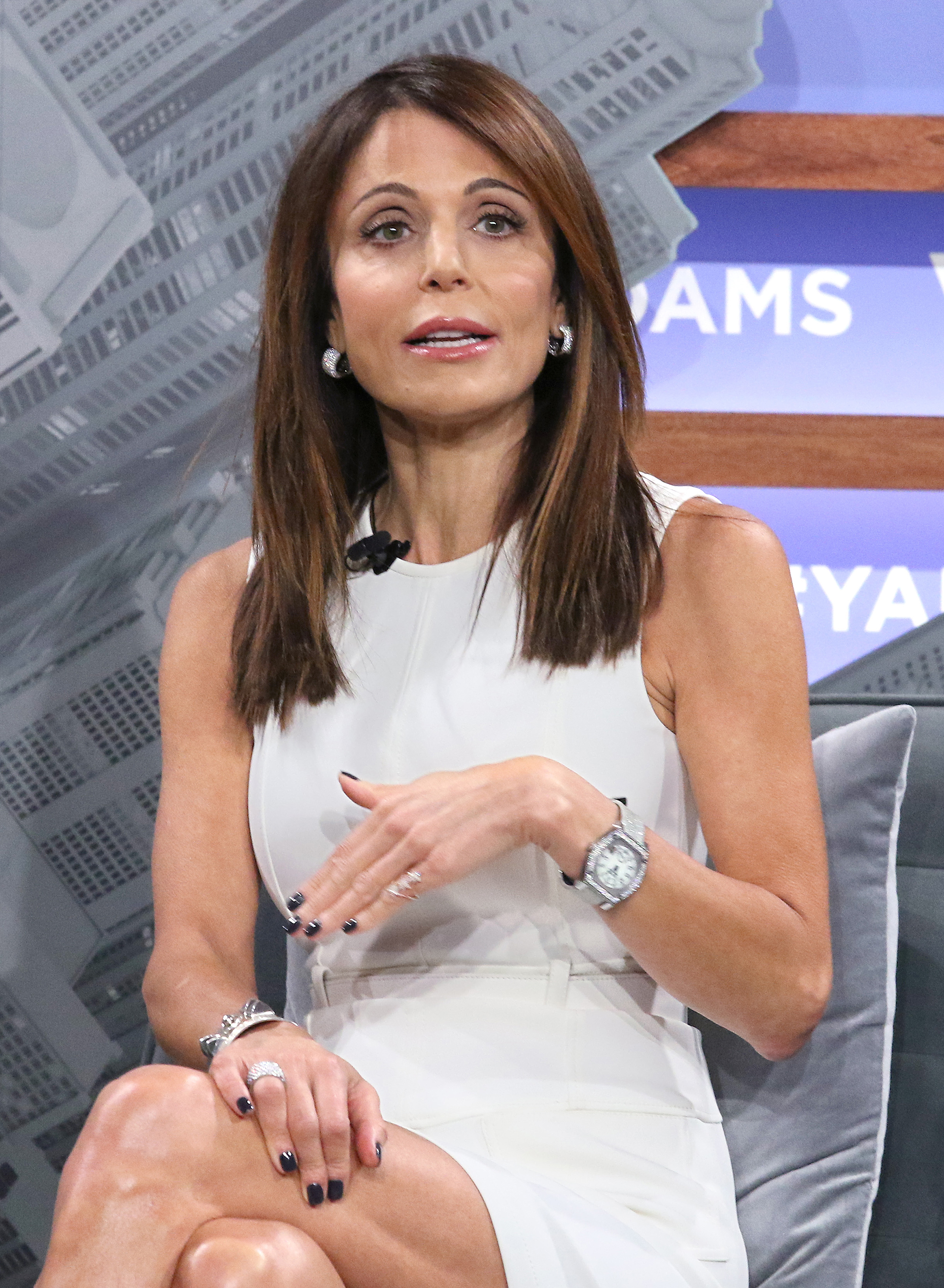 “It was the night before [D’Agostino and De Lesseps’] engagement party in Florida. [My friend] said, ‘Tom’s here with a woman,’ and she took a picture and sent it to me,’” Frankel recalled. “I sent it to Carole that night like, ‘Oh my God, look at this picture.’”

Frankel said she then joined the ladies in Florida, which is where she broke the heartbreaking news to De Lesseps.

Hear even more tea from Frankel when her new episode of “Just B with Bethenny Frankel” drops Thursday at 3 a.m. ET.