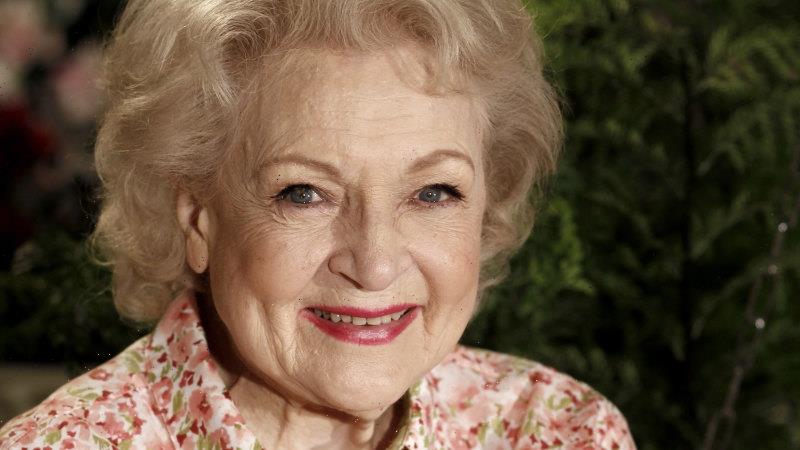 Comedic actress Betty White, who capped a career of more than 80 years by becoming America’s geriatric sweetheart after Emmy-winning roles on television sitcoms The Golden Girls and The Mary Tyler Moore Show, has died, less than three weeks shy of her 100th birthday.

Her agent and close friend Jeff Witjas told People magazine on Friday (US time): “Even though Betty was about to be 100, I thought she would live forever.” 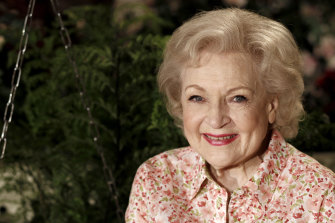 Betty White has died at the age of 99.Credit:AP

In a youth-driven entertainment industry where an actress over 40 is facing career twilight, White was an elderly anomaly who was a star in her 60s and a pop culture phenomenon in her 80s and 90s.

Playing on her imminent likability, White was still starring in a TV sitcom, Hot in Cleveland, at age 92 until it was cancelled in late 2014.

White said her longevity was a result of good health, good fortune and loving her work.

“It’s incredible that I’m still in this business and that you are still putting up with me,” White said in an appearance at the 2018 Emmy Awards ceremony, where she was honoured for her long career. “It’s incredible that you can stay in a career this long and still have people put up with you. I wish they did that at home.”