Bindi Irwin paid tribute to her later father, Steve Irwin, 15 years after his death, calling him her daughter’s “guardian angel.”

“This sweetheart has been watching her ‘Grandpa Crocodile’ on the projector at our camp here on the Steve Irwin Wildlife Reserve. She lights up when she sees him on screen,” she wrote on Instagram Saturday alongside a photo of her 5-month-old daughter Grace and a throwback snap of Bindi with her father.

She continued, that she wished her father — who died at age 44 in 2006 after being pierced by a stingray barb — could be her to hug her baby girl.

“I hold on to the thought that he’s her guardian angel now, watching over the most special part of my life, Grace Warrior,” she added.

Bindi and her husband Chandler Powell welcomed baby Grace Warrior Irwin Powell in March, naming her after her father. 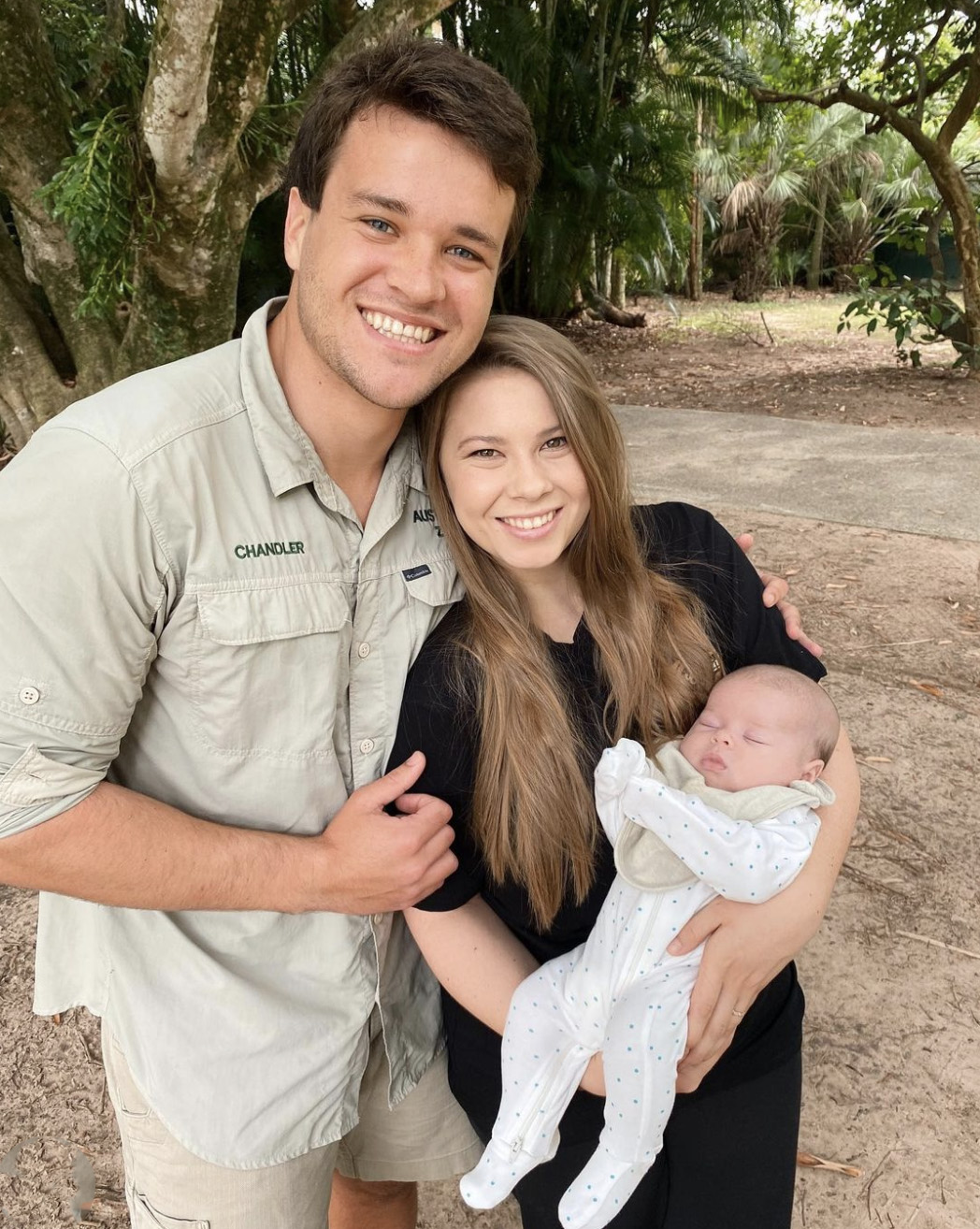 “Her middle names, Warrior Irwin, are a tribute to my dad and his legacy as the most incredible Wildlife Warrior,” she said in her announcement.

Bindi, 23, and Powell, 24, welcomed their daughter on their first wedding anniversary.

“She chose the perfect day to be born and we feel tremendously blessed,” they said in a statement at the time.

Grace is already following in the footsteps of her grandfather and mother, having met animals at the Australia Zoo — which is owned by Steve’s widow and Grace’s grandmother Terri Irwin — just weeks after her birth.