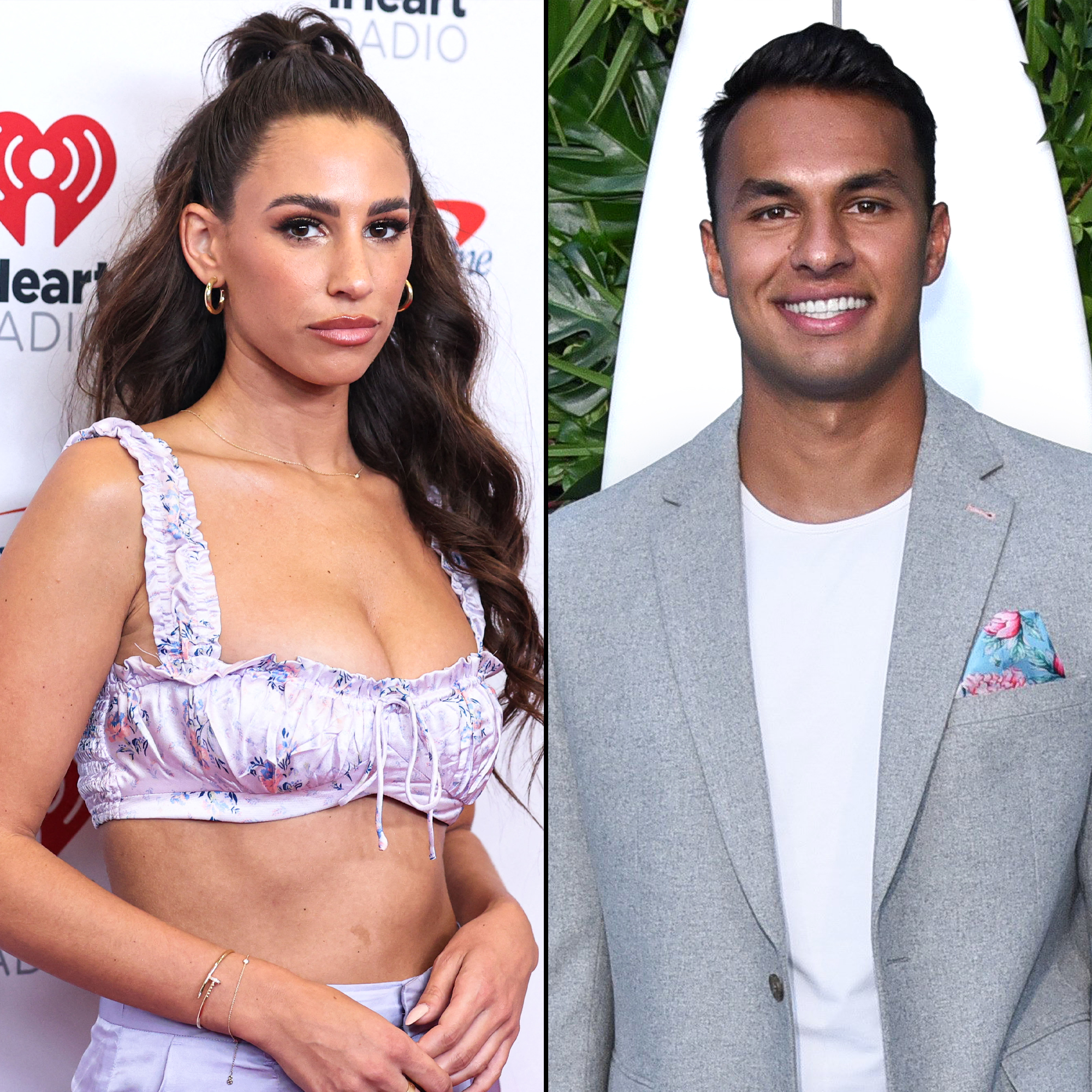 Trouble in Paradise — literally. Genevieve Parisi and Aaron Clancy’s explosive argument was the talk of Bachelor Nation after the Tuesday, November 1, episode, and the two are expressing their radically different viewpoints about the argument since its airing.

Everything to Know About ‘Bachelor in Paradise’ Season 8

“I was NEVER mad,” Genevieve, 27, tweeted on Tuesday night. “I was upset because I wanted to talk to him alone about something. Is that too much to ask in a very calm way?”

Aaron, 28, was quick to call editing into question, writing:​​​ “Guys. Reality tv is not actual reality. But it is actually on tv. … Like 40 hrs of filming a week condensed into 4 hours, you see such a small part!”

During the episode, the Bachelorette season 17 alum got angry after his girlfriend wanted to spend some time alone with him while he was hanging out with the other contestants on the daybed.

“Are you really doing this? What are you coming at me for? I’ve done everything right. No other girl is mad at any dude here,” Aaron snapped. Some viewers, who were already surprised at the California native’s outburst, grew more upset after he accused Genevieve of “gaslighting” him when she explained that she just wanted to talk to him (and share her feelings that she was falling for him).

“Ok what y’all not gonna do is keep throwing around the word ‘gaslight’ incorrectly af every season #bachelorinparadise,” one fan wrote via Twitter on Tuesday, which Genevieve retweeted.

The Bachelor season 26 alum also addressed his use of the phrase in the episode. “He told me I’m gaslighting him. I’ve never even been told that in my life,” she told costar Victoria Fuller, who slammed Aaron for using the term, claiming that “he doesn’t know what that means.” (Merriam-Webster defines “gaslighting” as “psychological manipulation of a person usually over an extended period of time that causes the victim to question the validity of their own thoughts, perception of reality, or memories.”) 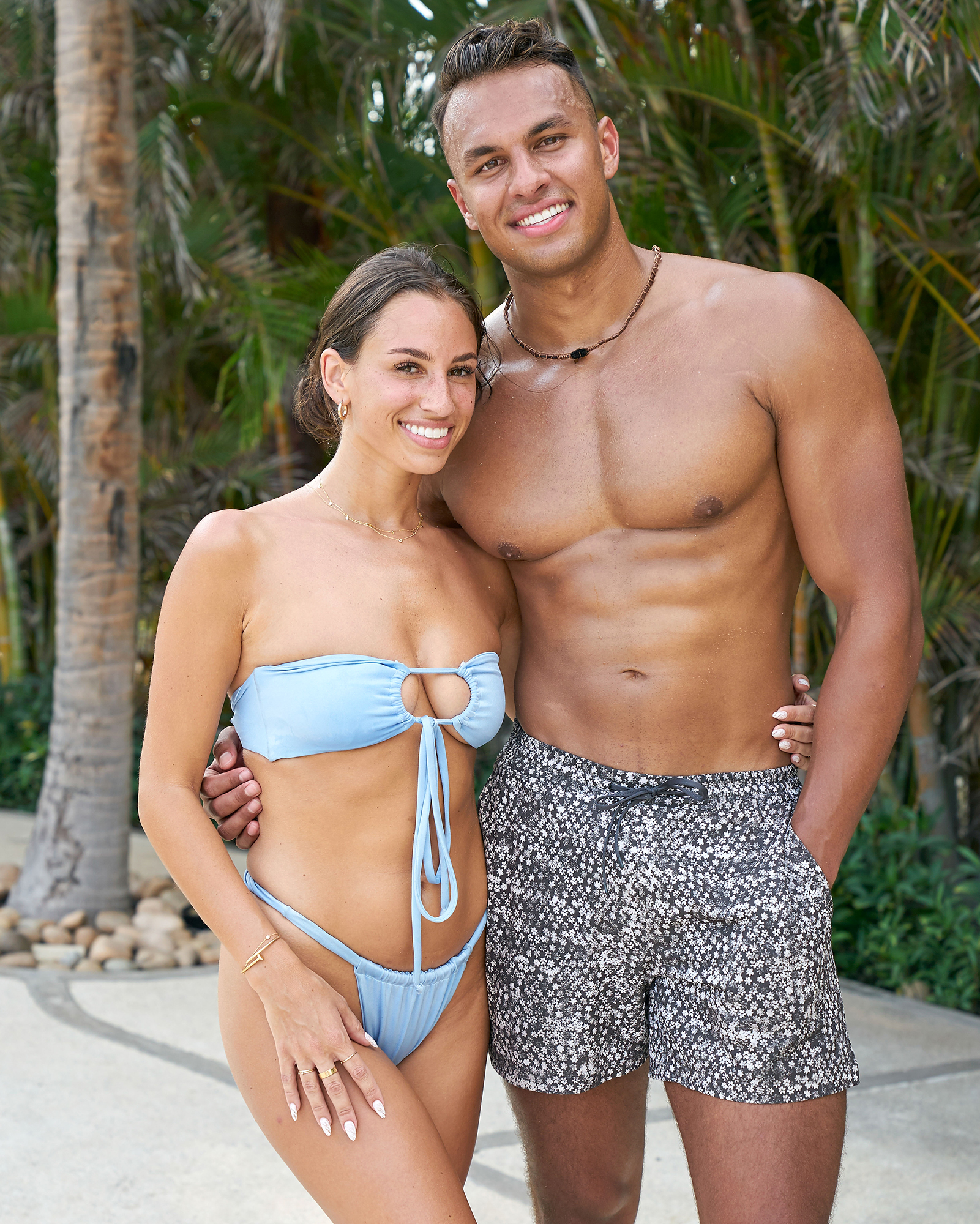 While the couple were eventually able to move past the blowout later on in the episode — and confess their feelings for each other — reliving things only stirred up more drama.

Aaron, for his part, tried to downplay the severity of his remarks and claimed to his followers that the argument that aired was “truly not the convo at all.” Genevieve, meanwhile, had a startlingly different point of view. “Nothing relevant to the argument was cut out,” she tweeted on Wednesday, November 2. “What you saw is what happened.”

New episodes of Bachelor in Paradise air on ABC Mondays and Tuesdays at 8 p.m. ET — or stream episodes on demand on Hulu the day following their premieres.