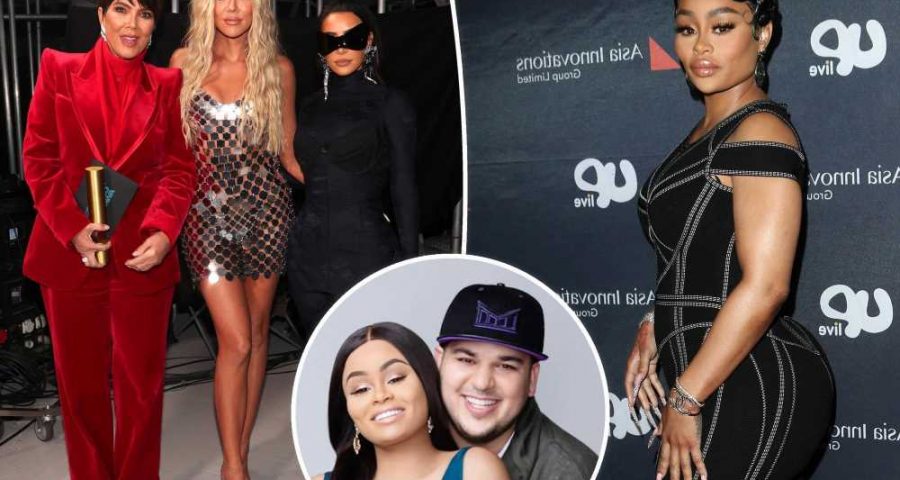 Blac Chyna will be able to depose the Kardashians in order to defend herself in Rob Kardashian’s assault and battery lawsuit against her — but it’s not quite as victorious as her team is making it seem.

Chyna’s attorney, Lynne Ciani, told Page Six in an exclusive statement Monday that they are “very pleased to announce” the Lashed Cosmetics founder will be able to question Kim Kardashian, Khloé Kardashian, Kris Jenner and Kylie Jenner because the trial court “agreed” that they are “not above the law.”

However, sources on the Kardashian side told us that Chyna, 33, originally requested each woman be deposed for seven hours, but at the hearing Ciani said she’d agree to four hours.

In the order, the court ultimately cut four hours in half, granting only two hours per person.

“We are pleased the court limited the scope of the depositions to minimize the burden on the very busy members of the family,” Michael Rhodes, counsel to the Kardashian-Jenner family, told Page Six in a statement Tuesday.

Page Six reported in September 2017 that Rob, now 34, was suing Chyna for allegedly trying to strangle him with an iPhone charger cord after consuming copious amounts of drugs and alcohol. The reclusive reality star said at the time that he was able to escape but claimed his ex-fiancée had repeatedly struck him in the face and head. He claimed he suffered injuries to his neck, which he documented on social media.

Chyna has vehemently denied his accusations. 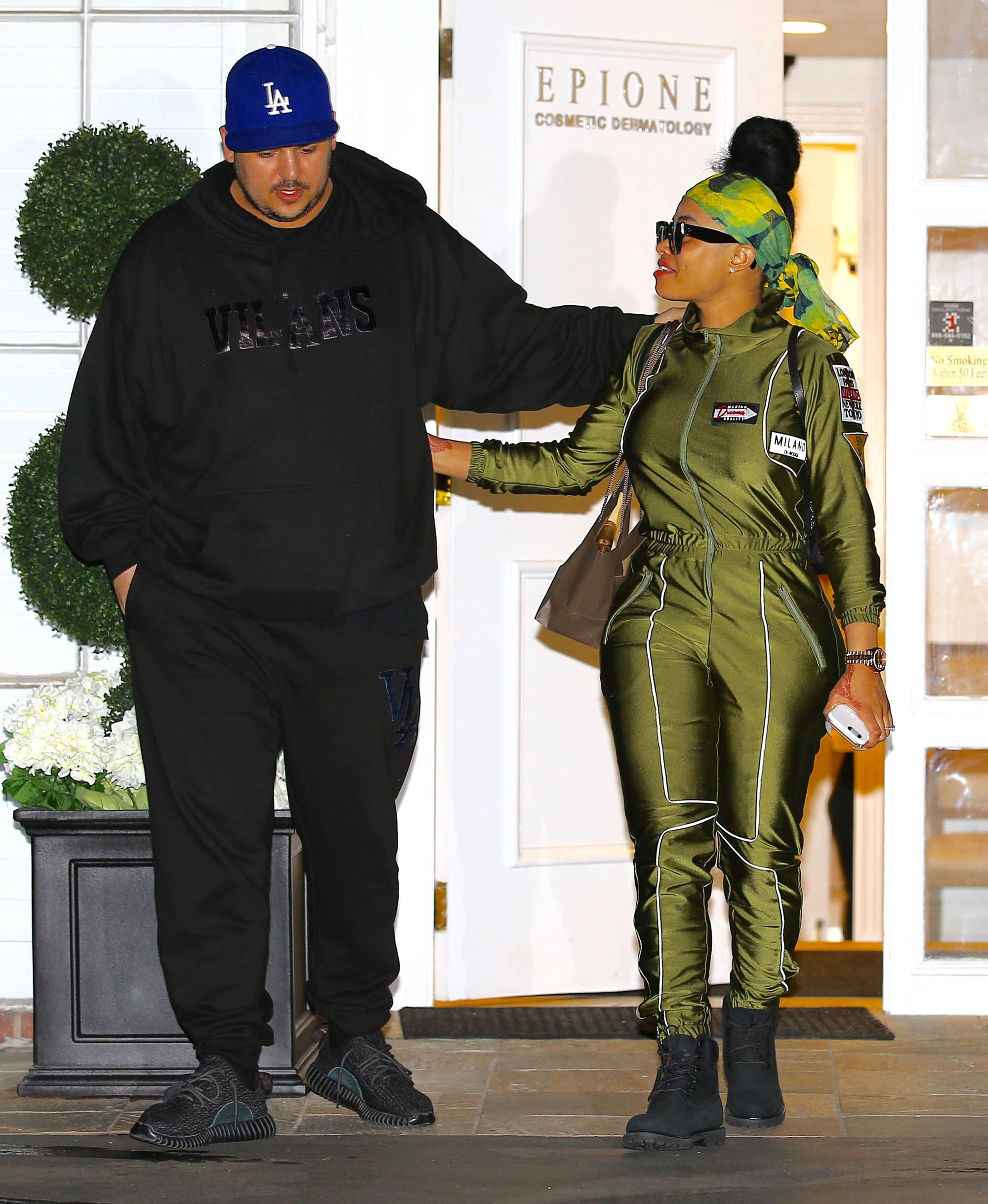 In April 2020, Chyna said she had “bombshell evidence” that would prove she never assaulted Rob. She claimed she obtained a 2016 report from the Los Angeles Department of Children and Family Services that looked into the alleged violent incident between the former couple.

In the report, Rob purportedly admitted Chyna never hit him.

The model hoped the evidence would be enough to have Rob’s lawsuit tossed, but a judge disagreed. They’re slated to begin the trial on Feb. 23.

Rob and Chyna, who ended their engagement in 2017, share one daughter, 5-year-old Dream Kardashian.