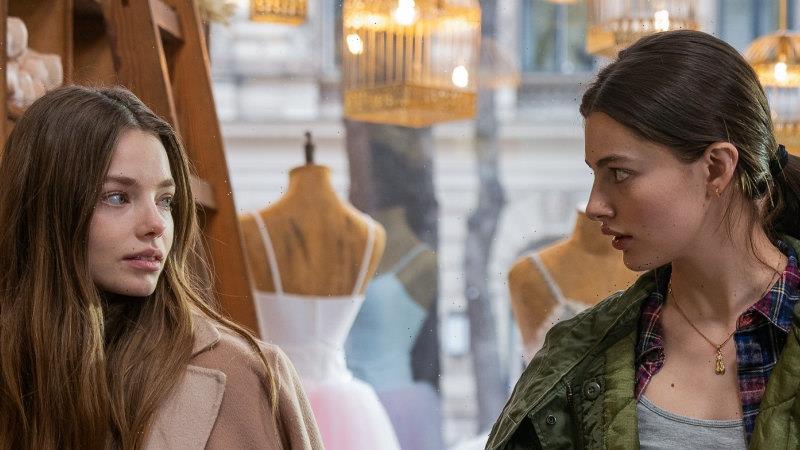 There’s a reason why ballet films are numerous enough to form a genre of their own. It’s the contrast between the delicacy and precision of classical dance and the punishment it takes to achieve these refinements. 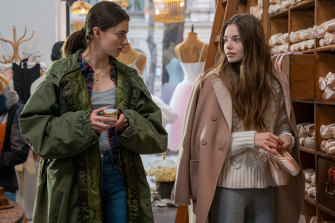 Diana Silvers and Kristine Froseth’s characters start out as enemies in birds of paradise.

Birds of Paradise is a typical example. Its main character, Kate Sanders (Diana Silvers) is an 18-year-old ballet student from Virginia who wins a scholarship to an elite French ballet academy, where she’s immediately cast as the class outsider – too tall, too strong, too tomboyish, too working-class. A venomous Jacqueline Bisset, playing the school’s martinet-in-chief, wastes no time letting her know that she’s as graceful as a sack of potatoes and on the first day, she gets into a fight with one of the school’s stars, Marine (Kristine Froseth).

According to the usual formula, this would make the two young dancers arch enemies for the duration but writer-director Sarah Adina Smith has something a little different in mind. Marine, too, is an outsider. Having broken down after the sudden death of her twin brother, she has just returned to the school from a spell in the mental hospital and her fellow students have been quick to let her know that she’s lost her spot at the top of the pecking order.

As a result, she and Kate become friends. More than that, they vow to be allies. All the girls in the class are competing for a contract with the national ballet company. And Kate and Marine are out to perform so well that the school will be forced to award two contracts.

Smith’s script is adapted from the novel, Bright Burning Stars, by A.K. Small, herself a dancer, and despite the gleefully diabolical nature of the story’s villains and the overwrought bitchiness that passes for casual conversation in the school’s dormitories and rehearsal rooms, it has some persuasive insights about the effects of living in this hothouse.

Most of the dancers are regular patrons of the student who maintains a sideline as the house drug dealer and all the girls are vying for the lustre bestowed by partnering with the school’s number one male dancer. Smith also risks a few hallucinatory scenes to demonstrate the effects of drug-taking on the dancers’ highly strung psyches. These efforts are not quite in the Black Swan class but they help put you inside the obsessive relationship taking shape between Kate and Marine.

Aversion therapy for aspiring ballerinas? Almost. It certainly echoes some news stories about the bullying that has gone on in the elite levels of gymnastics and swimming.