The “Meet the Parents” star told People magazine that she is “fine and dandy” after beating adenoid cystic carcinoma.

“Everyone is touched by cancer in some way, but it’s unusual for a couple to have the same cancer,” said Danner, 79.

When Danner received her diagnosis in March 2018, she “looked up at heaven and said to Bruce, ‘Are you lonely up there?’” she recalled.

“It’s a sneaky disease. But I’m fine and dandy now. And I’m lucky to be alive.”

The “I’ll See You in My Dreams” star explained to the magazine that she had been feeling unwell while working in London in 2018. 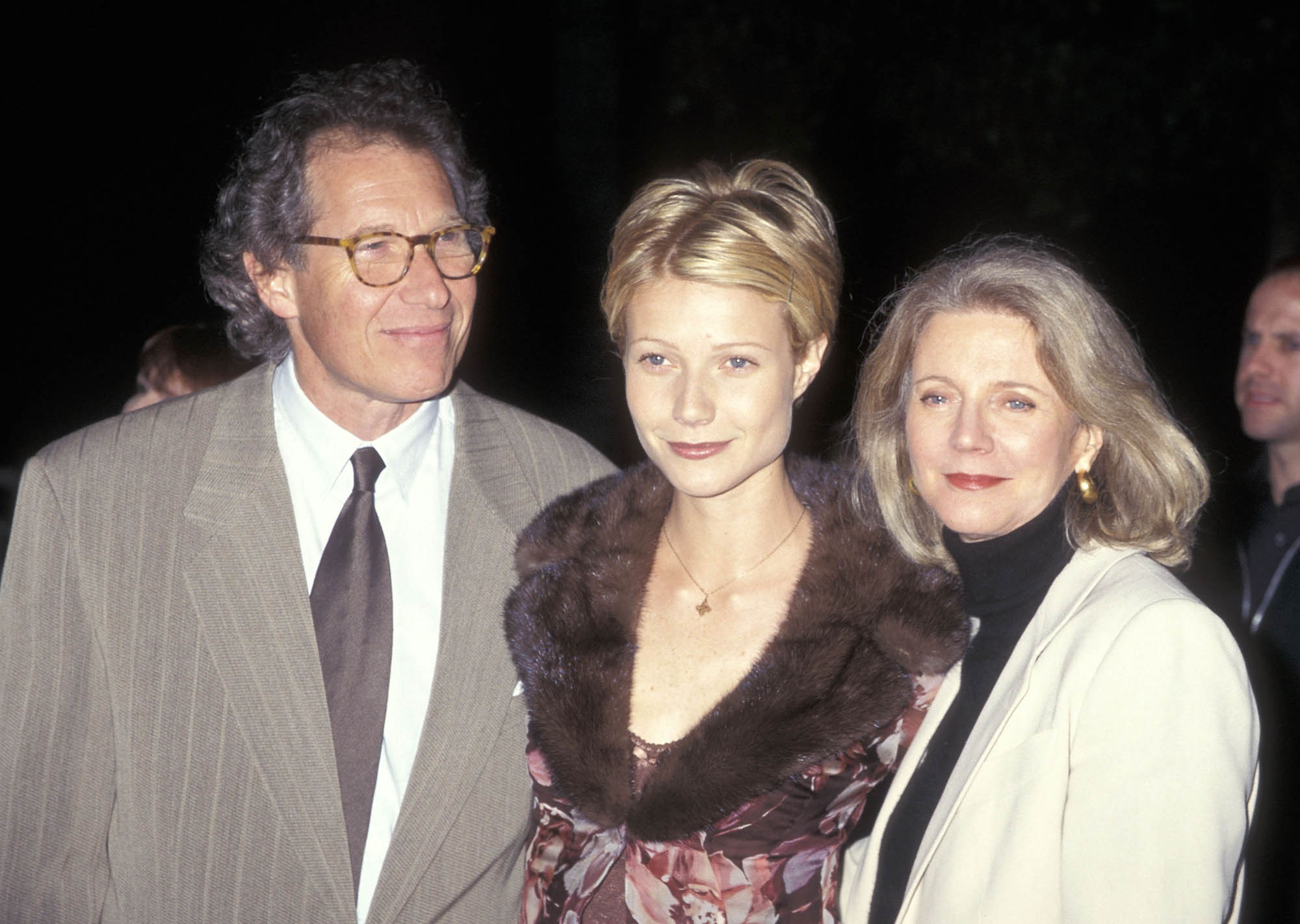 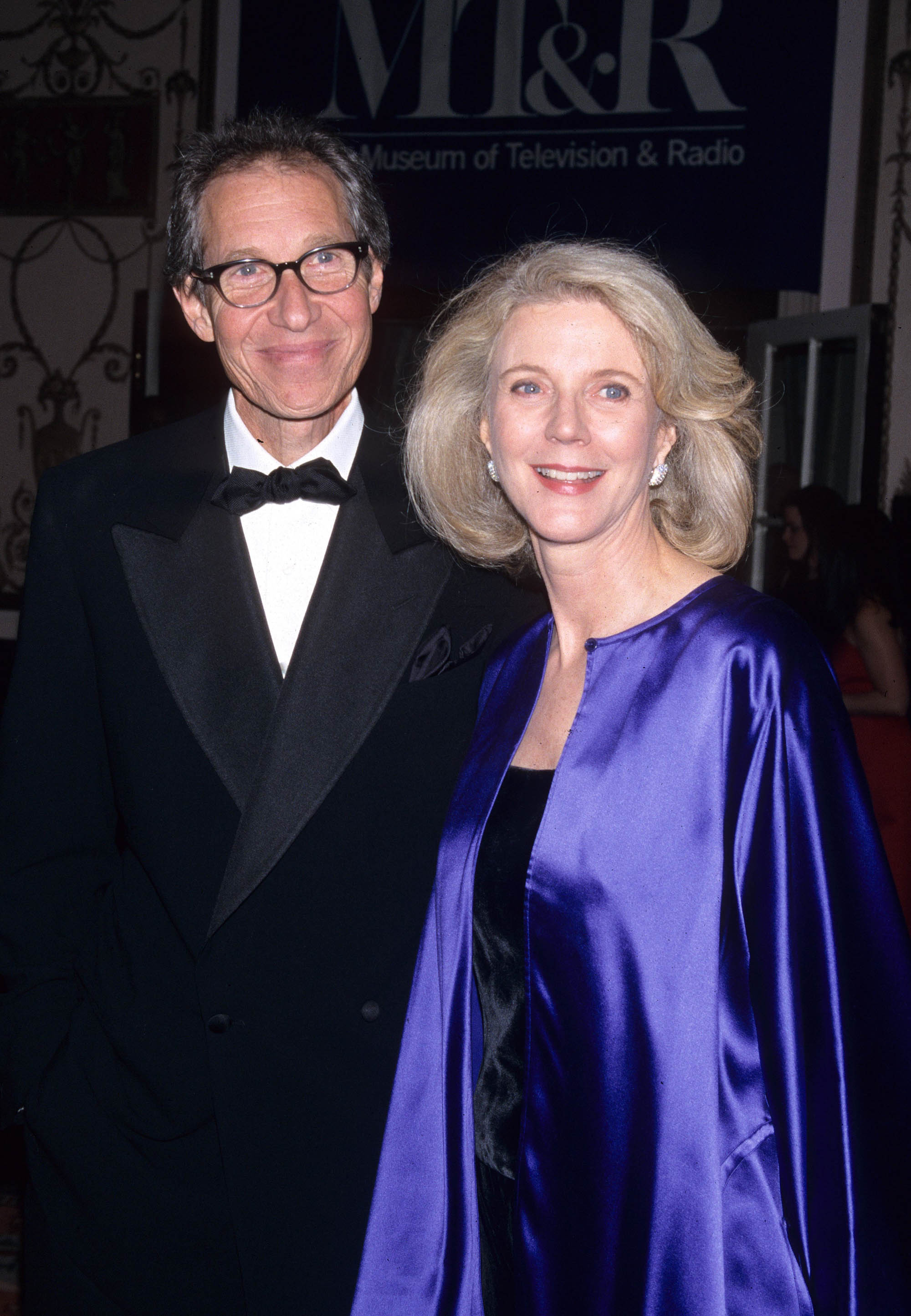