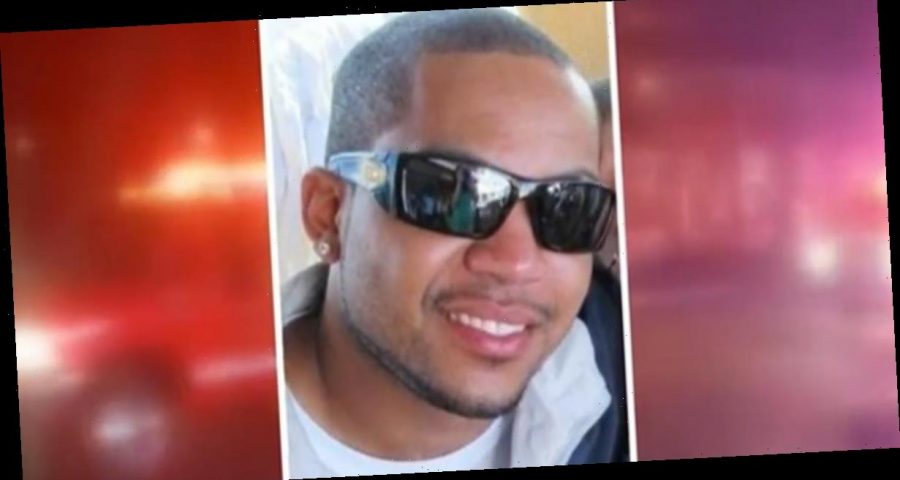 A firefighter who was trapped in a blaze that swept through a suburban New York assisted living home was found dead early Wednesday, a day after the fire caused a partial collapse of the building and killed one resident, officials said.

CBS New York reports that Rockland County Human Rights Commissioner Rabbi Yisroel Kahan identified the firefighter as Jared Lloyd, a 15-year volunteer with the Spring Valley Fire Department who rushed into the raging inferno to save trapped residents, but quickly became trapped himself.

24 hours after the horrific fire broke out, the body of @RocklandGov Firefighter Jared Loyd has been recovered.

Lloyd made a “mayday” call for help, but smoke and flames prevented rescuers from reaching him.

For hours into the night, firefighters with flashlights could be seen combing through the rubble searching for him. They finally recovered the fallen hero nearly 24 hours after he went missing.

The rescue was hampered Tuesday by the intensity of the smoldering wreckage. Officials searched into the night for the missing firefighter, who was last heard from when he was trapped in the flames at the Evergreen Court Home for Adults in the Rockland County community of Spring Valley.

“This is an extraordinarily difficult time for the fire services within Rockland County,” Clarkstown Supervisor George Hoehmann wrote in a Facebook post. “Our thoughts and prayers are with the bravest and the fellow firefighters of Spring Valley who lost a brother.”

Two other firefighters and about 20 residents were taken to hospitals, some with serious injuries, officials said.

The home, which is located about 30 miles north of New York City, housed 112 residents, according to its operator.

Investigators are still investigating the cause of the fire.