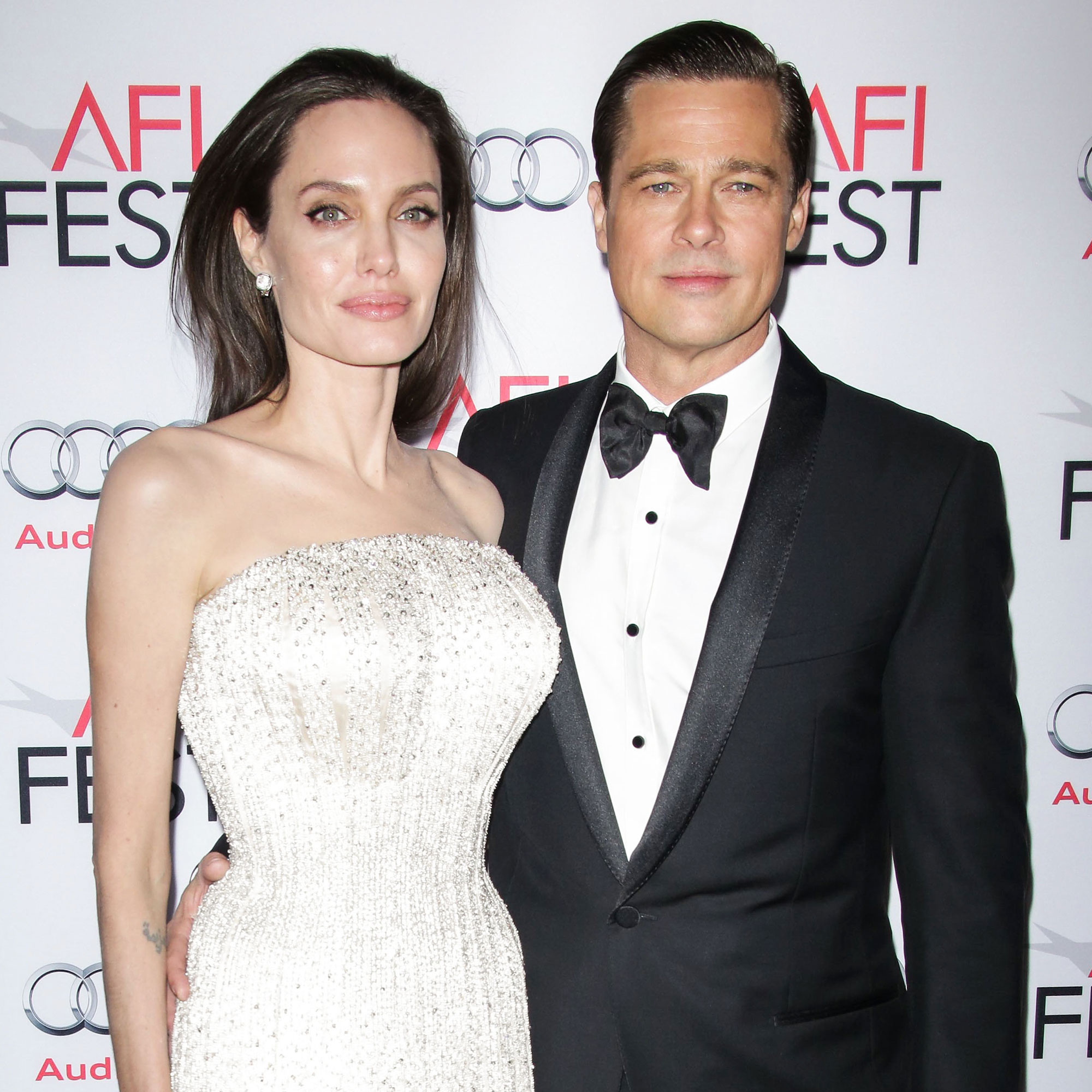 Trying to move on. Brad Pitt doesn’t want his relationship with ex-wife Angelina Jolie to stay as icy as it’s been, a source exclusively reveals in the new issue of Us Weekly.

“Brad hopes that one day he and Angelina find a way to forgive each other and move forward, for the kids’ sakes if nothing else,” the source says of the Moneyball actor, 57, and the Maleficent star, 46. “He hates all the bad blood.”

Though the former spouses were declared legally single in April 2019 after splitting in September 2016, the duo are still hammering out the details of their settlement, including custody of their six children. The pair share Maddox, 20, Pax, 18, Zahara, 16, Shiloh, 15, and twins Knox and Vivienne, 13.

Earlier this year, Us confirmed that a judge ruled in favor of Pitt sharing custody with Jolie, but the actress was not happy with the decision. “She will never forgive him,” an insider told Us in June. “She maintains it’s far from over and still believes that justice will prevail.”

Brangelina: The Way They Were

Later in the summer, the Salt star succeeded in having Judge John Ouderkerk removed from the custody case. The Oscar winner had been fighting to have him taken off the case since August 2020, claiming that the judge failed to disclose “ongoing business and professional relationships” with Pitt and his legal team.

The Once Upon a Time in Hollywood star, however, was unfazed by Ouderkerk’s removal. “The appeals court ruling was based on a technical procedural issue. The facts haven’t changed,” a spokesperson for the actor told Us in a statement in July. “There is an extraordinary amount of factual evidence which led the judge — and the many experts who testified — to reach their clear conclusion about what is in the children’s best interests.”

While he continues to hammer out the details of his divorce from Jolie, the Oklahoma native isn’t thinking too much about moving on with someone else.

“Brad would love to date again, then find that special someone to be with long-term,” the first insider explains, adding that he “hates the process” of dating in the public eye. “He is focused on his family, charities and work right now.”

For more on Pitt’s evolving relationship with Jolie, watch the video above and look for the new issue of Us Weekly, on stands now.