Britney Spears and Justin Timberlake: A Timeline of Their Ups and Downs

“Geez … this is me before my VMAs performance with @MickJagger 20 years ago !!!! This is one my my favorite dresses I’ve ever worn 👗 and it’s simple black lace !!!!” the 39-year-old pop star began alongside a series of photos on Thursday, September 23, via Instagram. “I will tell you this … before I went on that night I was feeling kinda out of body with nerves … I mean … I was in a cage with a live tiger 😳 !!!!! I will never forget the moment before I went in the cage !!!!” 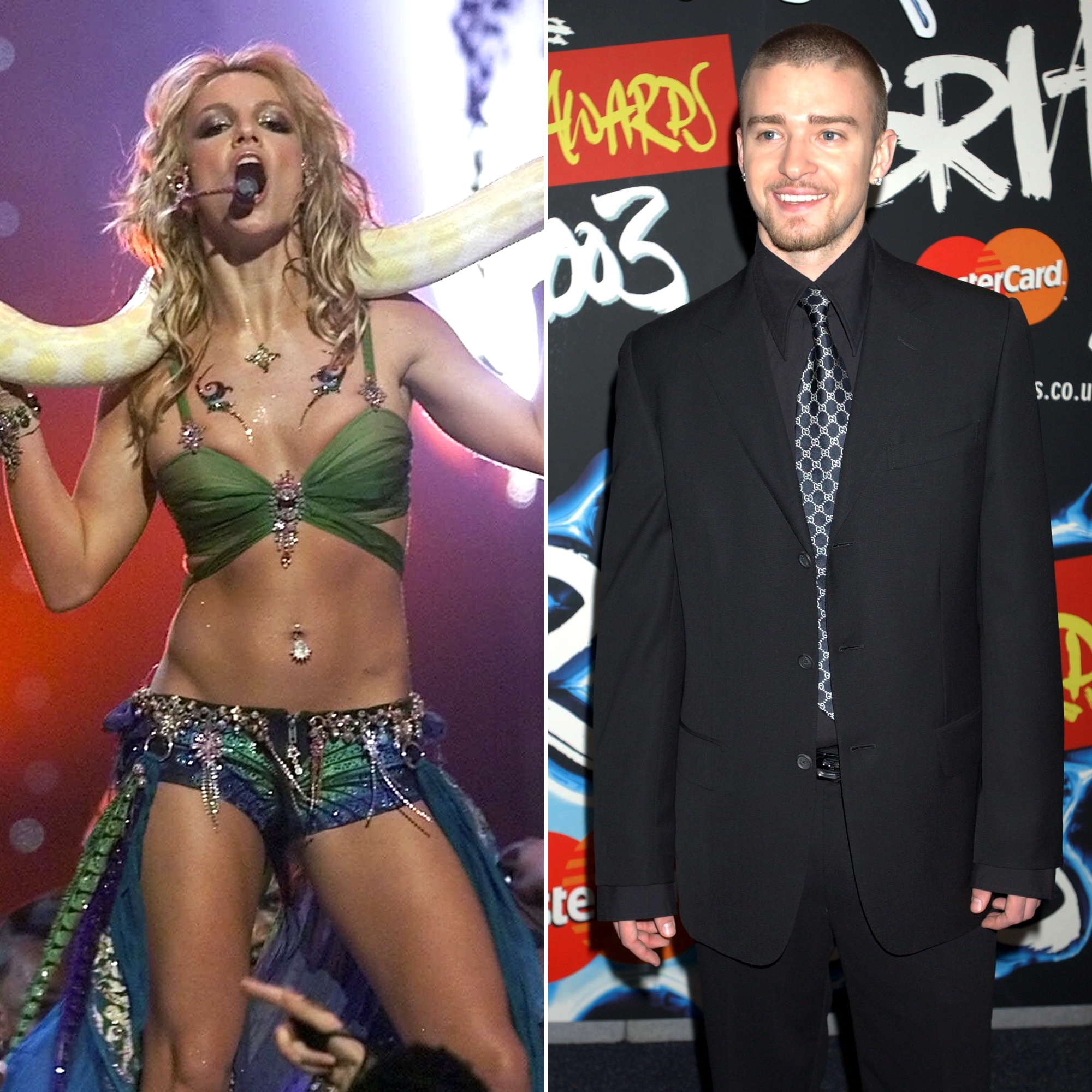 Spears famously performed “I’m a Slave 4 U” at the 2001 VMAs with a series of animals on stage, including a python around her neck.

“Justin saw I could hardly talk so he held my hand and gave me a 5 minute pep talk which obviously worked !!!!!” the “Toxic” singer wrote on Thursday with a series of rose emojis. “Psssss guess I’m sleeping 💤 because my eyes are closed in half of these pics 😂😂😂 !!!!”

Spears and Timberlake dated from 1999 to 2002, calling it quits amid cheating allegations. The fallout surrounding their breakup made headlines again earlier this year after the release of The New York Times Presents’ “Framing Britney Spears” episode in February. The “Man of the Woods” crooner subsequently apologized for how he spoke about Spears in the media at the time.

“I’ve seen the messages, tags, comments, and concerns and I want to respond,” he wrote on September 12 as he trended amid the popularity of the doc. “I am deeply sorry for the times in my life where my actions contributed to the problem, where I spoke out of turn, or did not speak up for what was right. I understand that I fell short in these moments and in many others and benefited from a system that condones misogyny and racism.”

He went on to apologize to Spears and Janet Jackson, whose breast he accidentally exposed on stage at the 2004 Super Bowl, writing, “I care for and respect these women and I know I failed. I also feel compelled to respond, in part, because everyone involved deserves better and most importantly, because this is a larger conversation that I wholeheartedly want to be part of and grow from.”

Timberlake concluded: “I have not been perfect in navigating all of this throughout my career. I know this apology is a first step and doesn’t absolve the past. I want to take accountability for my own missteps in all of this as well as be part of a world that uplifts and supports. I care deeply about the wellbeing of the people I love and have loved. I can do better and I will do better.” 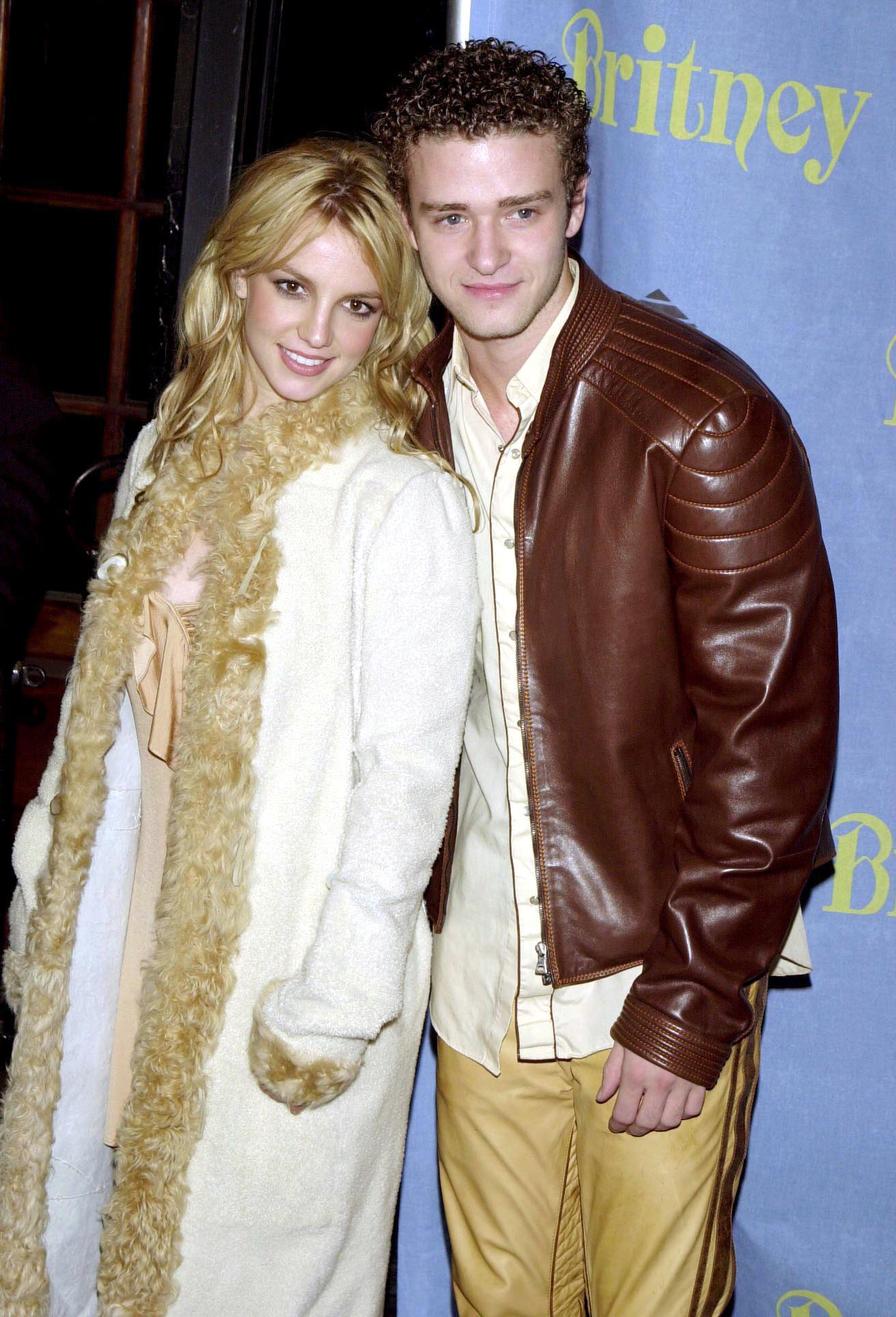 Following “Framing Britney Spears,” the “Circus” singer testified in court and filed documents to remove dad Jamie Spears as her conservator after accusing him of abusive behavior. Timberlake sent support to Spears after her June 23 court hearing.

“After what we saw today, we should all be supporting Britney at this time,” he tweeted. “Regardless of our past, good and bad, and no matter how long ago it was … what’s happening to her is just not right. No woman should ever be restricted from making decisions about her own body. No one should EVER be held against their will … or ever have to ask permission to access everything they’ve worked so hard for.”

Spears’ court battle will be explored in Netflix’s Britney vs. Spears, which starts streaming on Tuesday, September 28.