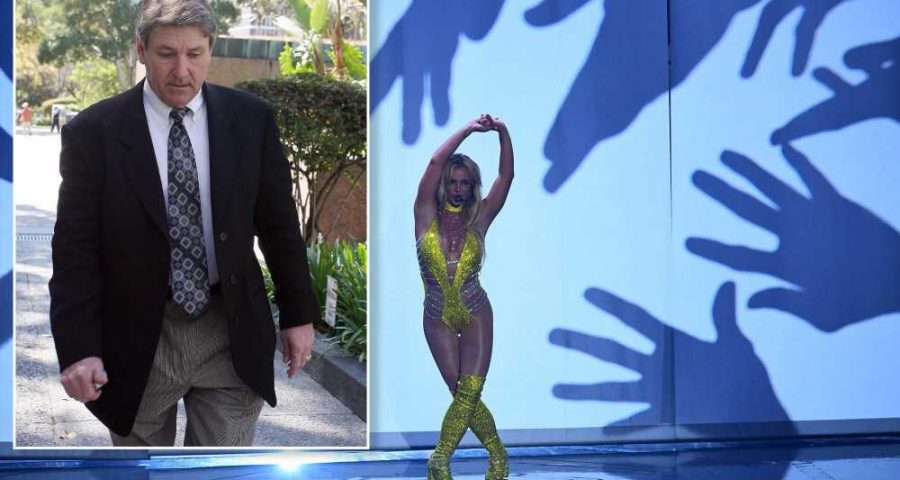 Britney Spears wants her allegedly abusive father booted immediately from the conservatorship that controls her life — for the sake of her mental health, according to new court papers.

The 39-year-old pop queen — who claims her dad, Jamie Spears, controls everything from her bank account to her birth control under the bogus guardianship — is demanding that a  judge move up a hearing date about his removal from September to August, TMZ reported Thursday, citing legal documents.

Each day that Jamie Spears has the legal power over her causes the “Toxic” singer to lose sleep and feel traumatized, according to the court papers filed by her lawyer Mathew Rosengart.

“Mr. Spears’s removal as conservator is critical to [Britney’s] emotional health and well-being and in the best interests of the conservatee,” he wrote in the court papers, according to the outlet. “Every day that passes is another day of avoidable harm and prejudice to Ms. Spears and the Estate.” 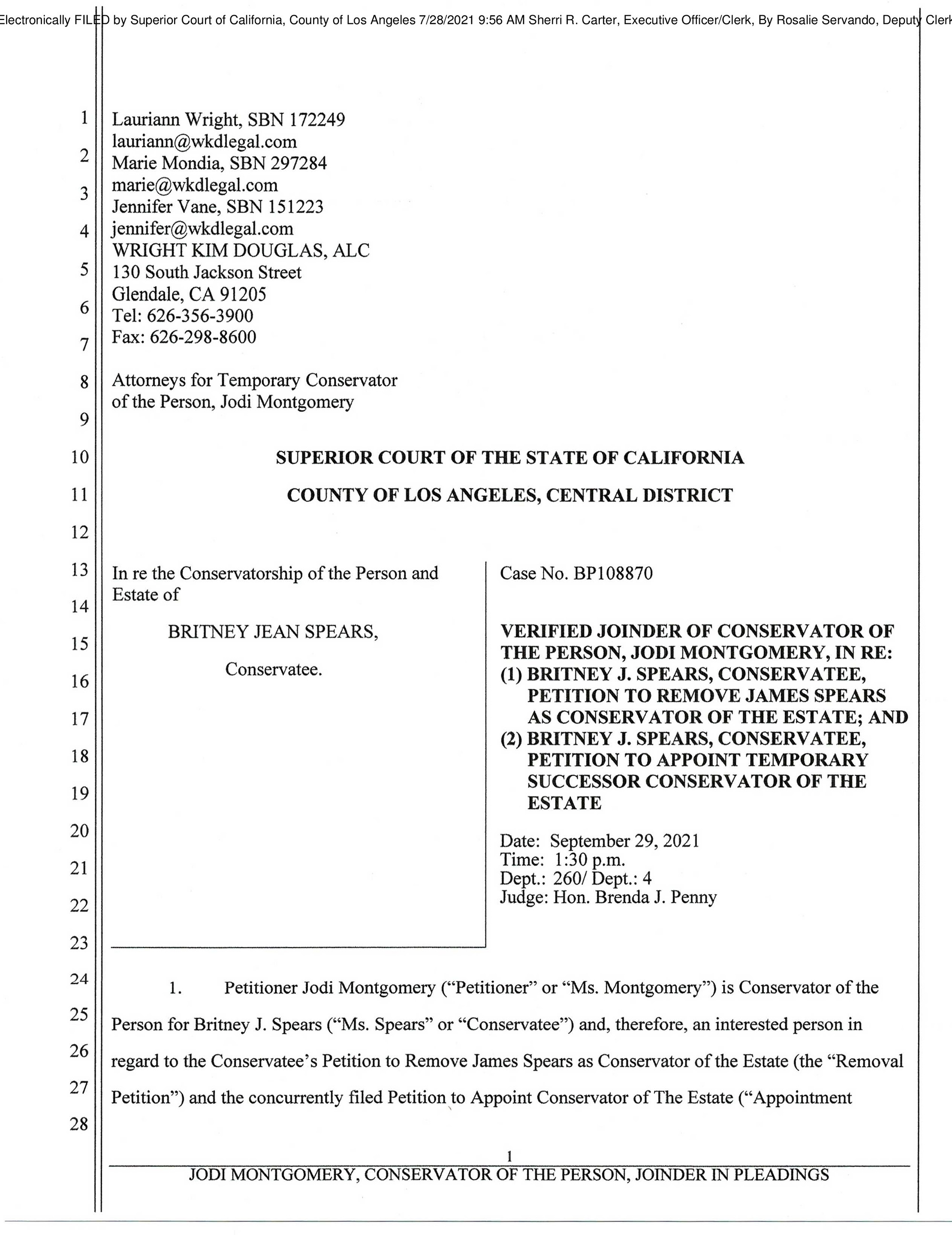 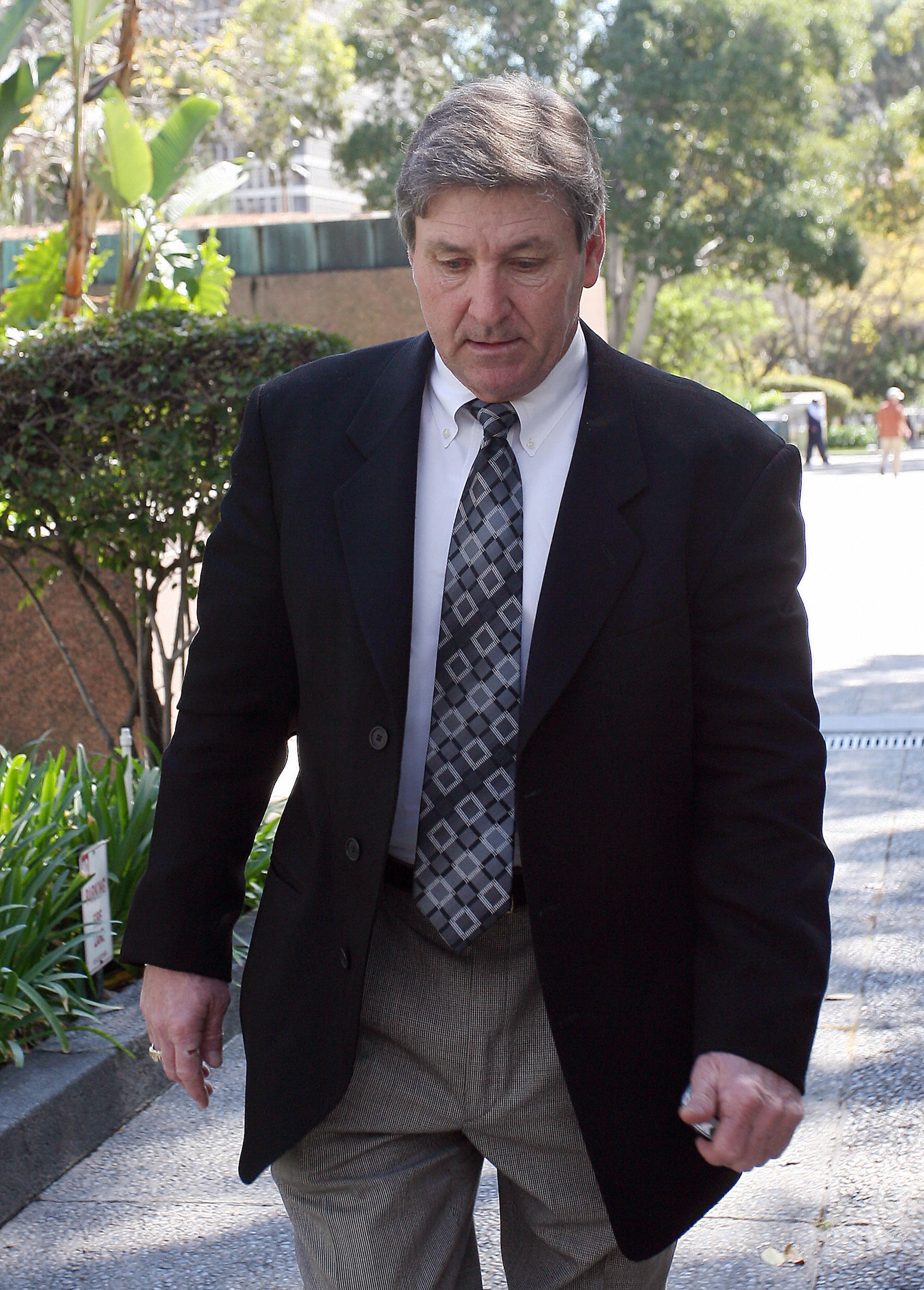 “I have had numerous, ongoing conversations with the medical team and we all agree that it would be best for Ms. Spears’ well-being and mental health that her father stop acting as Conservator,” the documents declare.

Jamie Spears’ status as the star’s conservator — granted in 2008 after she suffered a string of public meltdowns — is also a threat to the star financially, according to the legal docs.

If the judge won’t expedite the hearing, she should suspend Jamie Spears immediately from his duties, the court papers state.

In the court filing, the pop star’s lawyer also cites a quote from her mother, Lynne Spears, to show her dad’s motivations are selfish.

“It is clear to me that James P. Spears is incapable of putting my daughter’s interests ahead of his own on both a professional and a personal level,” she said.

Jamie Spears’ lawyers are also demanding that the singer pay more than $1.3 million in attorney’s fees, along with $54,000 for “media matters,” according to the court docs.

Britney’s legal battle to free herself from the conservatorship — a court-appointed guardianship typically assigned to elderly or mentally incapacitated people — heated up last month when Spears went public for the first time. 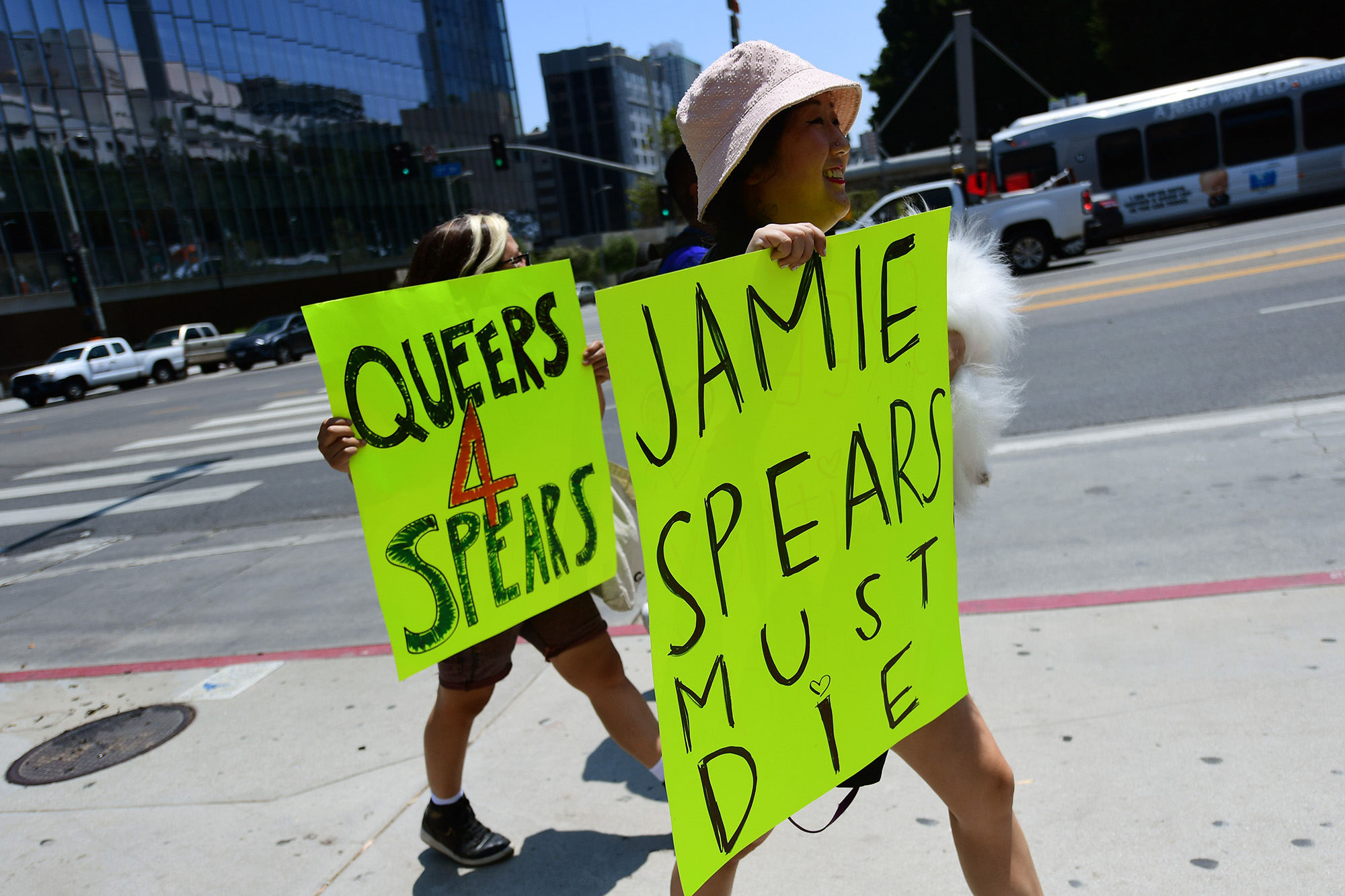 She told a court that life under the control of her dad and the conservatorship is similar to “sex trafficking.”