Brody Jenner, Kaitlynn Carter open up about working together after split

Kristin Cavallari spotted filming ‘The Hills’ but not returning full-time

Like a lot of us, Brody Jenner wasn’t expecting Kaitlynn Carter to date Miley Cyrus.

“Kaitlynn and I, I think our relationship ran its course,” Jenner began in a confessional on “The Hills: New Beginnings,” never naming Cyrus. “After we had our split, it was obviously tough for both of us.”

“She got in a relationship with somebody and I didn’t find out until I saw it in the press,” the Mamitas founder, 37, added. “After some time had passed, I realized, ‘This is where our lives are going, we’re gonna be separated, we’re not gonna be together but let’s still be in each other’s lives and still maintain a friendship and a love.’ And we’ve been able to do that.”

Jenner and Carter, 32, filmed a scene dissecting their breakup together for the show’s second season. While the couple’s marital issues were featured on the first season of “New Beginnings,” the cameras did not capture their breakup — or Carter’s subsequent relationship with Cyrus, 28.

In the scene with Carter, he explained that he realized his drinking and behavior were partly to blame for their split, saying, “The circumstances of what happened after our split catered to that negative s–t. The whole lesbian thing was gnarly because our entire relationship, you never expressed that you had any interest in females whatsoever.” 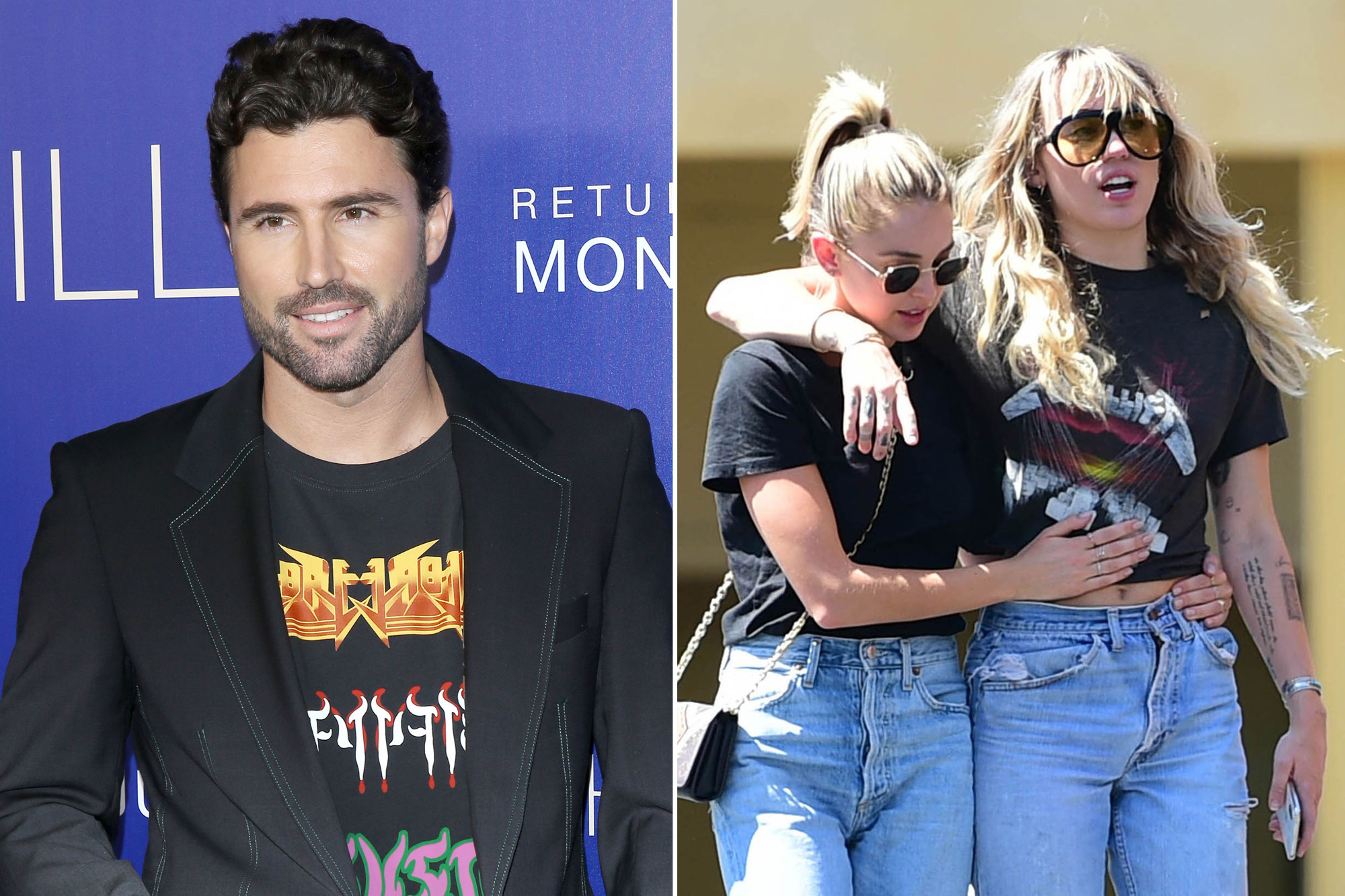 Carter immediately shot him down, pointing out Jenner’s comment wasn’t fair since the two had been open about having threesomes in the past.

“We had some fun, but you said to me that you weren’t into girls,” he tried to clarify.

“I think I had never just met somebody that I was into,” Carter responded. 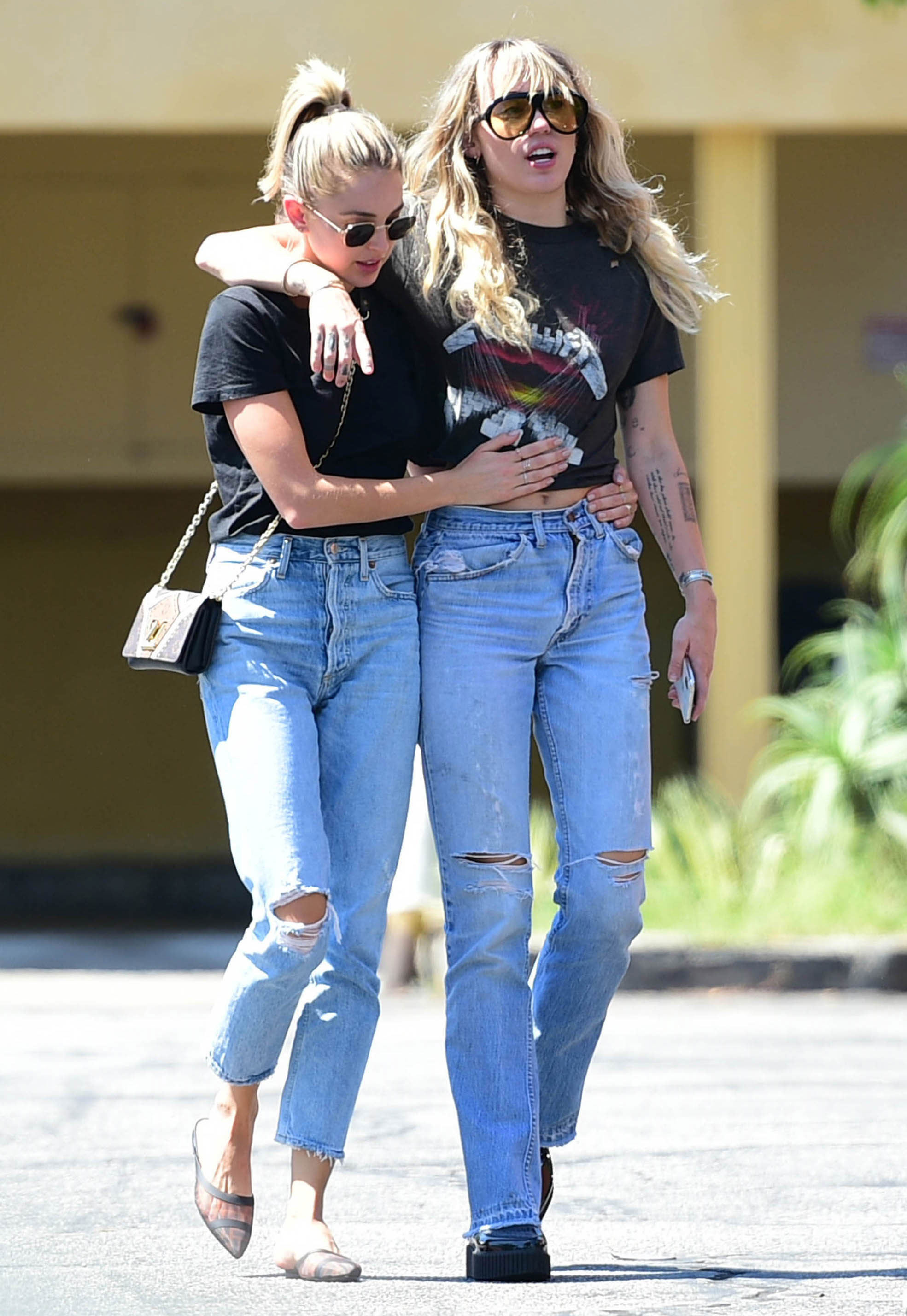 Jenner, who also called Carter and Cyrus’ relationship a “shock” to him, first proposed to Carter in 2016. They married in a lavish ceremony in Bali in 2018, but their union was never legalized, and they split in August 2019 — around the same time Cyrus and Liam Hemsworth were going through their divorce.

“The Hills: New Beginnings” premieres Wednesday, May 12th at 9 p.m. ET on MTV.