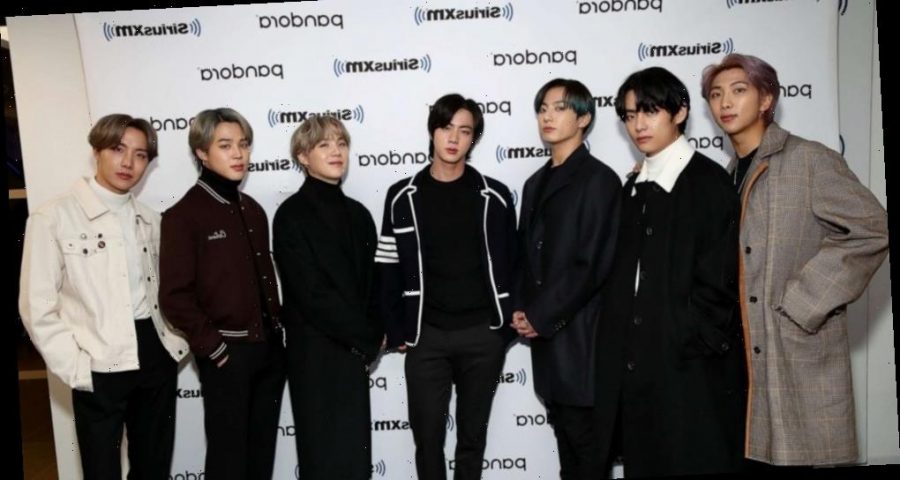 BTS is among the most influential groups of the global music community, and now the band’s members have issued a strongly worded statement condemning the recent wave of anti-Asian hate and violence in the U.S.

“We stand against racial discrimination. We condemn violence,” the K-pop superstars wrote. “You, I and we all have the right to be respected. We will stand together.”

The group also detailed their own experiences as victims of racism.

“We recall moments when we faced discrimination as Asians. We have endured expletives without reason and were mocked for the way we look,” they said. “We were even asked why Asians spoke in English.”

“We cannot put into words the pain of becoming the subject of hatred and violence for such a reason,” they continue.d

However, they added: “Our own experiences are inconsequential compared to the events that have occurred over the past few weeks. But these experiences were enough to make us feel powerless and chip away our self-esteem.”

BTS performs 'Life Goes On' on 'GMA,' talks quarantining together and missing fans

BTS on how they made new music during pandemic

“What is happening right now cannot be dissociated from our identity as Asians,” they wrote. “It required considerable time for us to discuss this carefully and we contemplated deeply on how we should voice our message. But what our voice must convey is clear.”

They added the hashtags #StopAsianHate and #StopAAPIHate.

Last year, BTS publicly supported the Black Lives Matter movement, and they and their label donated a million dollars to groups connected to BLM.

Their donation motivated their supporters to give back as well, and their fan base, known as the ARMY, reportedly matched the group’s million dollar donation.