When Walmart announced it was ending its layaway program for the majority of its store categories in favor of a buy now, pay later format, social media users expressed their confusion and sadness with nostalgic tweets.

Retail experts and financial lending providers aren’t surprised by the shift. In fact, some are even saying that buy now, pay later is the new layaway.

"Consumers increasingly want to be able to take home their purchase right away, and then pay for it in installments," Floris de Kort from Xplor Technologies told FOX Business. "Buy now, pay later means they can do just that, and need no longer wait for their purchase to be fully paid for, before they experience their product or service." 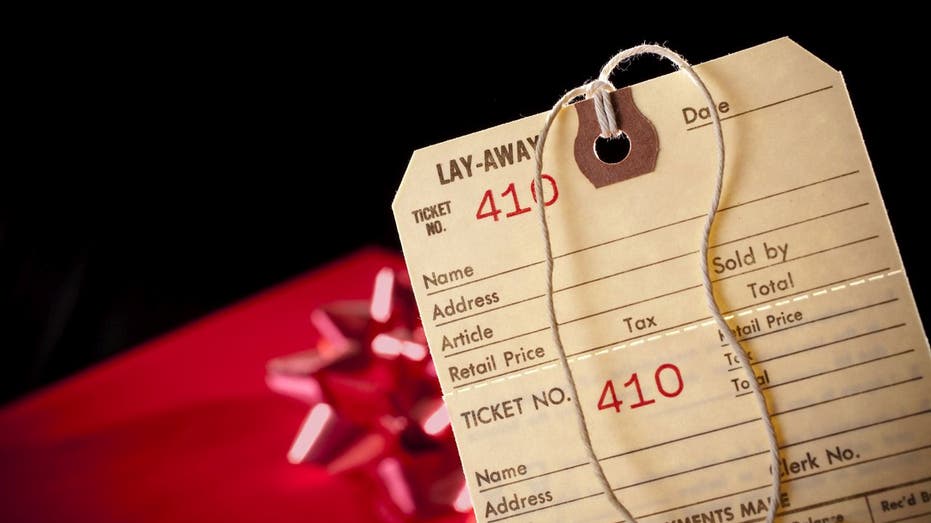 Layaway programs were created in the 1930s during the Great Depression and the shopping model saw a rise and decline throughout the 20th century. (iStock)

Walmart partnered with Affirm to start its buy now, pay later financing program. Other big-box retailers like Target and Macy’s have partnered with competing financial lending providers, including AfterPay and Klarna.

Customers who make purchases through these third-party lenders generally get their items interest-free, so long as the items are paid off before the end of the promotional period.

"Often, [buy now, pay later] involves four equal installment payments made every two weeks until the loan is paid off," said Matt Schulz, a chief credit analyst at LendingTree. "Buy now, pay later loans also include longer-term financing offered at the point of sale. Depending on the size of the purchase, the length of terms can be anywhere from 3 to 24 months, paid monthly. Unlike the ‘pay in 4’ loans, these loans typically include interest and the rates can go as high as 30%." 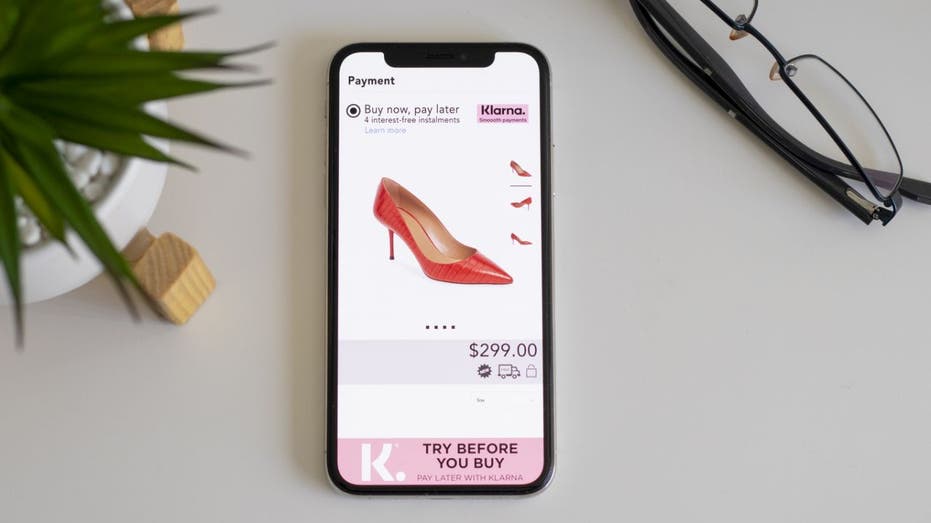 Consumers will face fees if they're late (even once) or miss a payment. It's also added to your credit report, dragging down your overall credit score, according to Howard Dvorkin, CPA and chairman of debt.com.

Dvorkin said all buy now, pay later providers are not the same and may offer different rates and terms.

Retailers benefit from the buy now, pay later model because stores receive payments from the third-party servicer immediately. The financial lending institution, on the other hand, also takes on the credit risk.

"With layaway [retailers] were forced to take an item out of inventory with no promise that the shopper would end up paying in full," said Deanna Traa, the chief marketing officer at Bold Commerce.

"Most consumers under the age of 40 don’t even know what a layaway is, buy now, pay later (BNPL) is all they know," she continued. "We’ve seen increased adoption of BNPL among consumers in the past couple of years, and it will soon become as commonplace as credit cards, while layaway has become a payment option of the past." 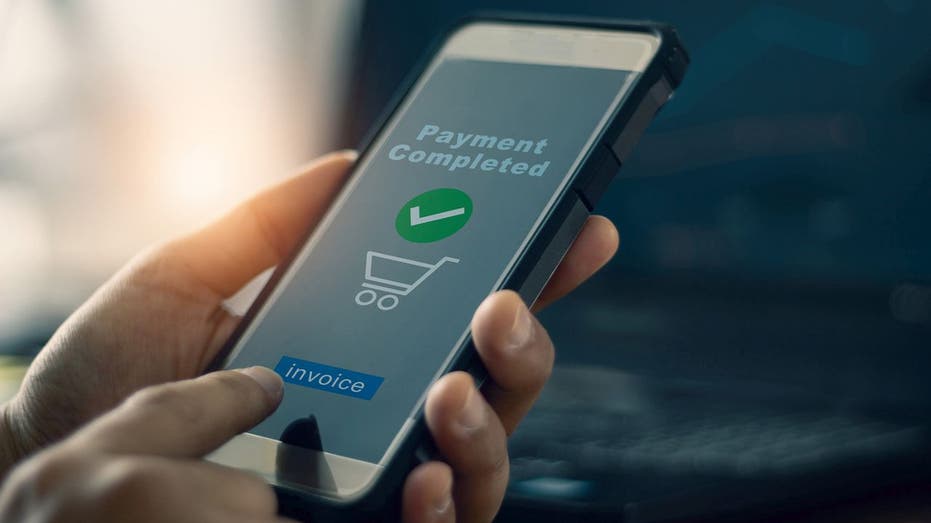 A recent consumer survey from GoCardless found that 75% of Americans see layaway as being pointless. Meanwhile, four in 10 reportedly had "no idea" what layaway is. That number jumps up to nearly six in 10 when targeting Gen Z shoppers.

Layaway programs were created in the 1930s during the Great Depression and the shopping model saw a rise and decline throughout the 20th century. Even though layaway isn’t as commonplace as it used to be, the shopping program is still around in select chain stores – including K-Mart, Sears, Big Lots and Burlington Coat Factory.

"Buy now, pay later plans are essentially just newer, evolved versions of long-standing credit offerings such as layaway, retailers just found a way to freshen up the approach for this century," said RevTrax CEO Jonathan Treiber. "Layaway does still exist and it, along with other point-of-sale loan options, tend to resurge during times of need for consumers, such as the 2008 financial crisis and last year’s economic downturn during the pandemic."