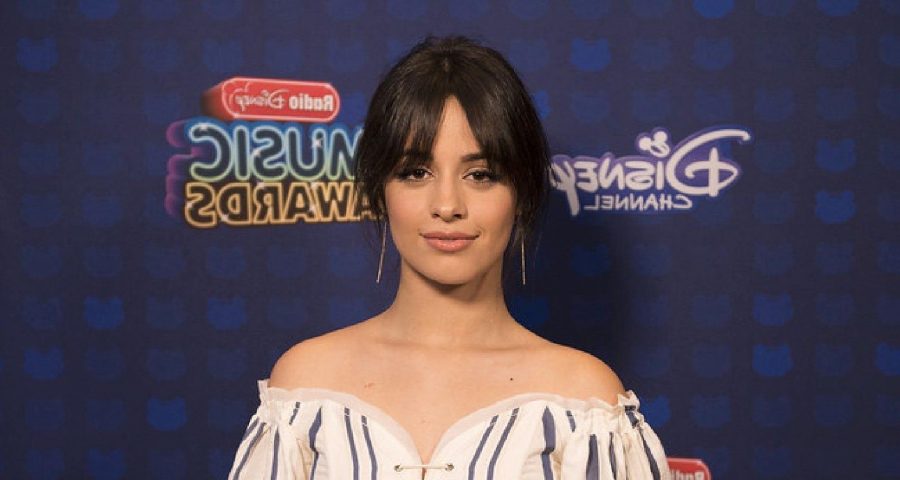 According to Hola! Magazine, the home sits above L.A.’s Sunset Strip and comes with 3,570 square feet of living space. It’s several decades old, having been built in 1977.

RELATED: Ariana Grande Sells Her Home For $14 Million After Living In It For A Year

The two-story home has four bedrooms, four bathrooms, three suites, and a variety of outdoor amenities, including a saltwater swimming pool, a BBQ area, and a fire pit. It also comes with a private recording studio. The home’s other features include a two-car garage, stainless steel appliances, stone counters, and imported tile.

Camila only owned the home for a little over two years, and it doesn’t look like she expects to make a big profit from the sale. Dirt reports that she first purchased the property in May 2019 for $3.38 million.

Now, she hopes to earn $3.95 million from the sale. If Camila gets the asking price, she’ll make a little over half a million in profit. It’s unclear if Camila has done any renovations to the property or if the higher price tag is a result of the competitive housing market.

It’s also unknown if Camila has purchased another property or where she’s planning to move. But PEOPLE Magazine suggests her reason for leaving the Hollywood Hills home has to do with the break-in that occurred at the property last year.

At the time, Camila and her boyfriend Shawn Mendes were home when an intruder tried to break into the mansion. It’s believed the individual broke a window to enter the home.

Though the burglar fled the scene upon realizing people were in the house, they made away with Shawn’s G-wagon. Authorities later located the singer’s car a week later parked in a residential area. Reports said the vehicle was in ‘good condition’ despite the theft.

Camila and Shawn may be looking to spend more time in Miami, Florida, where Camila spent most of her childhood. Last December, the couple was seen house hunting in the area. The couple spent most of 2020 quarantining in Miami after coronavirus was declared a pandemic.

“I’m looking for a house here with Camila, just trying to figure out where,” Shawn said at the time, Hollywood Life notes.

It remains to be seen where the couple will set down roots, and even more if they’ll take the plunge and buy a house together.

READ NEXT: French Montana Is Being Sued By Landscaper After Dog Attack