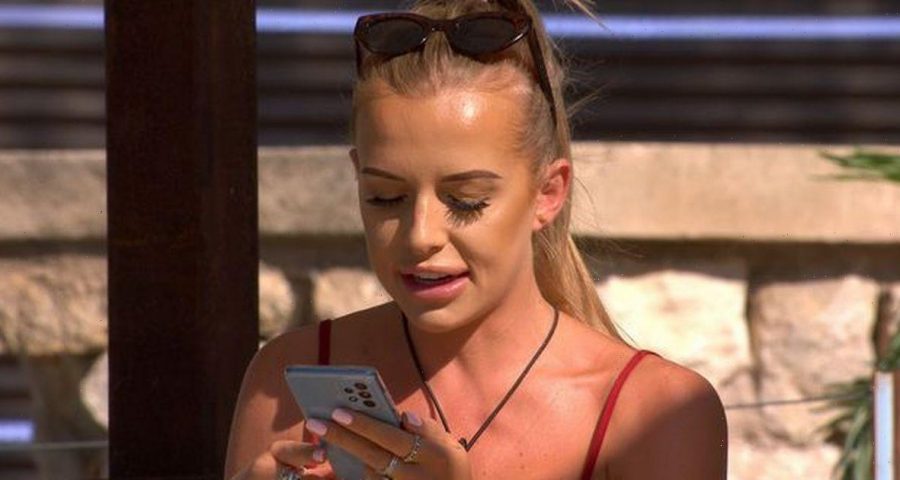 Love Island stars are in the villa for quite some time, if they do the whole journey from start to finish.

Currently, fans are binging the 2021 series of the hit show, with the final just days away.

The show hasn't been without its fair share of drama again this year, and it's heightened on Thursday evening's episode as it looks like it could be the end for 'Jiberty.'

As tensions rise in the villa amongst the contestants, it poses the question of whether or not they're allowed to leave and have a break, and are they allowed to contact the outside world?

The answer? Well, former islander Kem Cetinay said they can go out on a Saturday, which is why the show doesn't air.

"People are going mad on Twitter as to why it's not on Saturdays but I know why. Most people don't know this but islanders get a day off every week from the show. Normally we go to the beach and we just chill out.

"There are no microphones," Kem explained.

This is the only form of contact with the outside world the islanders might have while on the show. They're not allowed to contact family members or friends or anyone from back home while in the villa, except they might see family members when they come in towards the end.

Of course, sometimes we see the islanders pop up on Love Island's Aftersun from the beach hut, during a livestream.

When they enter the villa, the Love Islanders have their phones taken away, in a bid to cut their contact with the outside world.

Love Island 2016 contestant Liana said the stars of the show are "completely cut off," and she added to The Sun: "They give you these basic little phones where you can text each other but nobody really uses them, they’re only really there for the whole ‘I’ve got a text’ aspect.”

That was, of course, until Liam came along and decided his "basic Love Island phone" was going to be the saviour of his and Millie's romance.

So, if the islanders can use them to chat to each other, does that mean they're having secret chats? Well, apparently, yes!

Adam Collard admitted he'd use his phone under the covers to message Zara McDermott so that no-one could hear them chatting.

"We used to write messages to each other when we were in bed so other people couldn’t hear what we were saying.

“We deleted our messages but the producers told me that they still have them all," Adam told OK!