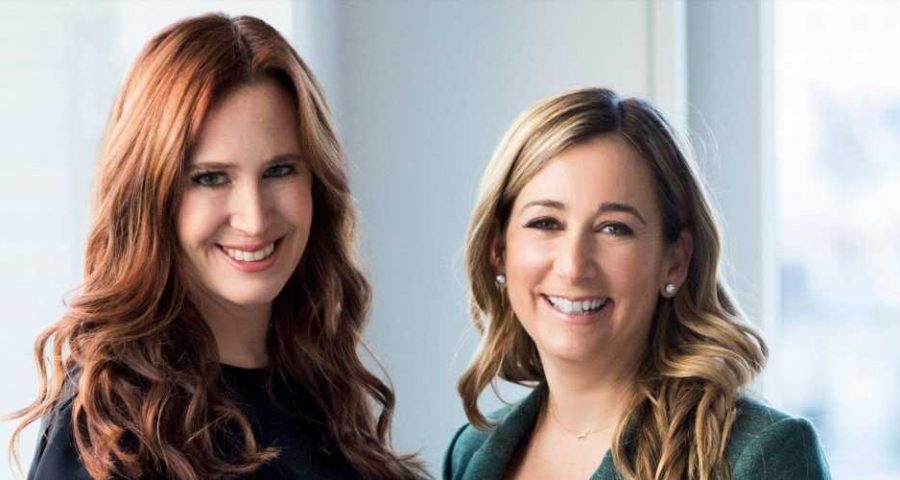 Amanda Rice was first diagnosed with breast cancer in 2014 at age 37 and fought the disease twice more, with a melanoma diagnosis the following year and breast cancer again in 2016. She met Tracy Weiss, a cervical cancer survivor, through a mutual friend in 2017, and the two bonded over their shared battles as well as an attendant challenge: Insurance plans wouldn't cover the costs of fertility preservation, despite the likelihood that the necessary, lifesaving treatments Rice and Weiss were to undergo would impair their reproductive systems.

"I could choose to pursue this course of treatment to save my life, but if I did, I would never have the opportunity to become a mother," says Rice. While they were each able to pay to preserve their eggs out of pocket, both were galvanized to take action for the many other cancer patients of reproductive age who are unable to afford the procedure, which costs approximately $15,000.

After reading Nonprofits for Dummies cover-to-cover during her chemo sessions, Rice founded The Chick Mission in 2017, with Weiss joining later on. To date, the organization has provided 161 women with grants to cover the cost of egg retrieval and freezing. "It's part of our privilege as the ones who survived," says Weiss. "These women are closer to their dreams of building a family because of the work we do. It almost makes all the bullshit I've experienced worth it."

Rice says that the grants are "only a Band-Aid on the situation." Their focus now has turned to legislation. "This is a solvable problem," says Weiss. "When it's finally mandated that insurance companies cover fertility preservation for women in all 50 states, we'll have a different mission altogether."

Until then, she and Rice have created an online community for cancer survivors to share their stories directly with their state representatives. They've also appeared at multiple statehouses to advocate for the cause in person. One of their proudest moments was the 2019 passing of New York's fertility coverage mandate, which requires insurers to cover medically necessary egg freezing. Although their recent effort in Texas lobbying for House Bill 293, the Medically Necessary Fertility Preservation Act, was unsuccessful, Rice is indefatigable: "I'm a strong woman who has been told 'no' many times — I won't stop until this has been righted." Rice and Weiss are not only co-workers and friends but also sometimes roommates, as was the case at the outset of the pandemic, when they hunkered down together in New York and then again in Texas to rally around House Bill 293. "If you can live 24 hours a day for months on end with your business partner, sharing the helm of a nonprofit becomes second nature," says Weiss. "[Living together] allowed for endless brainstorming sessions over bottles of wine, panic cleaning, and stress dance parties. It was an exercise in teamwork."

In September 2019, the organization celebrated the birth of the first child conceived from a grantee's frozen egg, a baby boy named Liam. Though the duo are not mothers themselves and acknowledge that not every woman they've helped will go on to have biological children, they will continue to fight for it to at least be a possibility. "This is about the chance to have what cancer took without your permission," says Weiss. "Cancer shouldn't dictate how you get to live your life."

For more stories like this, pick up the October 2021 issue of InStyle, available on newsstands, on Amazon, and for digital download Sept. 17th.