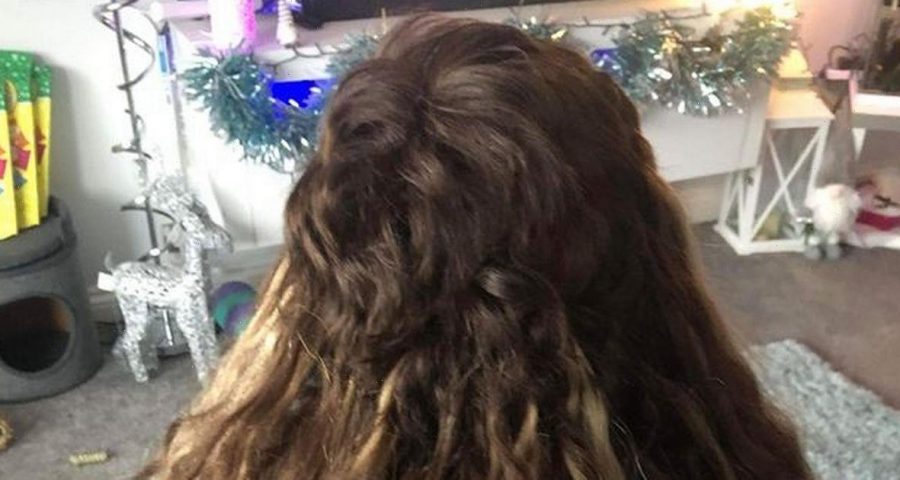 A breast cancer survivor who was devastated by disappointing hair extensions has been given a free makeover.

Danielle Welbourn lost her locks to chemotherapy so had tried to get extensions done herself.

She says she forked out £300 for ombre hair – but felt like crying after getting home from a salon appointment in December.

The nurse's experience at Coco Couture Hair Extensions and Beauty in Hull did not go as hoped as she was allegedly left with a "botched mullet".

Danielle was unaware that a Facebook group had been created revealing customers' terrible experiences, so she booked in for treatment.

She was horrified by the results and shared her story with HullLive.

At the time, Danielle claimed: "I was quoted £300 overall for the job, and I told her I'd have to ask my granddad for the money as it was a lot.

"When I got there, she just got a mix of blonde and brown hair and started doing them.

"It took five hours and by the end when I looked in the mirror, I was just so excited to see I had long hair that I didn't think to look at the top.

"When I got home I was looking and she hadn't even blended the top. It looks like a mullet.

"I got a hairdresser to take a look and she just gasped. She said 'there's no way that took five hours'."

Opening up about her experience paid off for Danielle.

Owners of Hessle salon M-A Hairdressing got in touch offering to re-do the entire thing – for free.

Stylist Amy Varley spent two hours using solution to dissolve the glue which had been used to bond Danielle's extensions, leaving her in pain.

It then took another two hours applying the new extensions.

Danielle told HullLive : "M-A contacted me just in time – they did it all before my next face-to-face appointment…

"I'm over the moon and feel like myself again.

"I can't express my gratitude enough."

Coco Couture has previously declined to comment on Danielle's complaint.