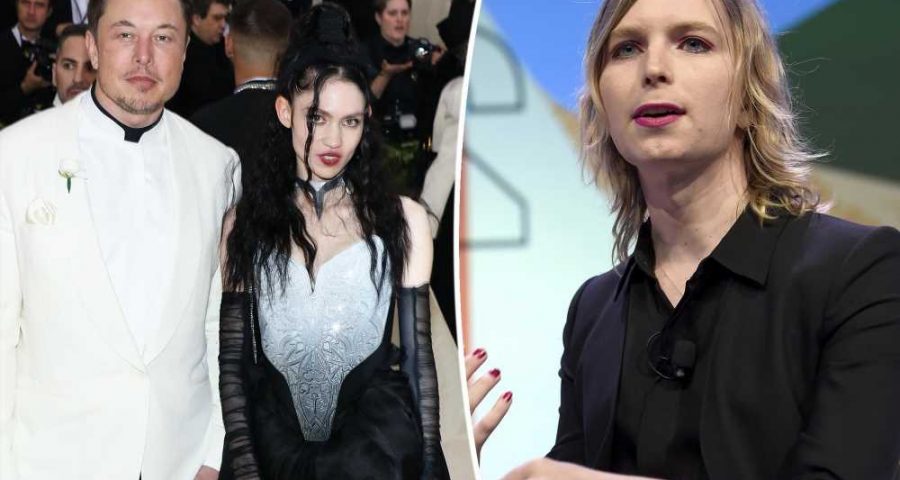 How to pronounce Exa Dark Sideræl, the name of Elon Musk and Grimes’ baby girl

When a follower tweeted at the famed whistleblower Monday that she should be “careful” because she is “first on his ban list,” Manning responded, “who cares?”

The Tesla founder purchased the social medium for $44 billion earlier Monday and tweeted that he hoped even his “worst critics remain on Twitter, because that is what free speech means,” so perhaps Manning stands a chance.

If not, she told the aforementioned follower that she will “just play minecraf [sic].”

Manning’s blasé attitude toward the history-making deal comes after Page Six broke the news that she is dating Musk’s ex Grimes.

“They’re getting serious. They U-Hauled it,” an insider told us in March of the fast-paced nature of the relationship. “They’ve been living together in Austin.”

While neither has publicly addressed their romance, Manning, 34, has been engaging sarcastically with the new Twitter owner, 50, since he announced his interest in buying the tech company. 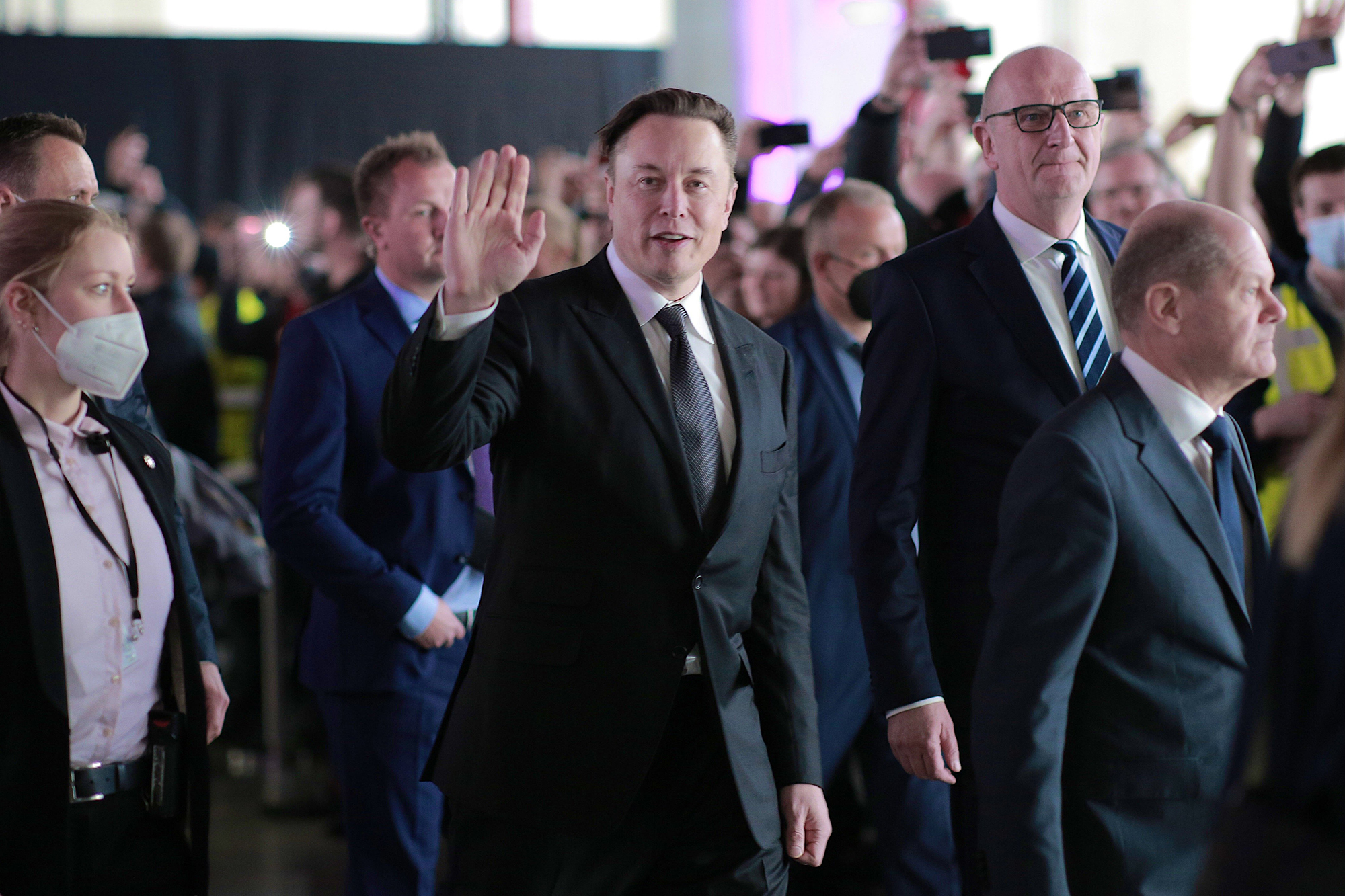 “If our twitter bid succeeds, we will defeat the spam bots or die trying!” Musk tweeted last week, to which Manning responded with a meme about “occupying a billionaire’s mind rent free.”

Red State deputy managing editor Brandon Morse called out Manning over the tweet, writing, “You’re dating HIS ex, using a platform HE’S about to buy and commenting on HIS tweet after he hasn’t mentioned YOU one time. You’re living in his head? Seems you’re living in his world.”

A former US soldier, Manning made headlines in the early 2010s for leaking hundreds of thousands of documents to WikiLeaks. She was sentenced to 35 years in prison after being found guilty of 20 crimes, including six violations of the Espionage Act. 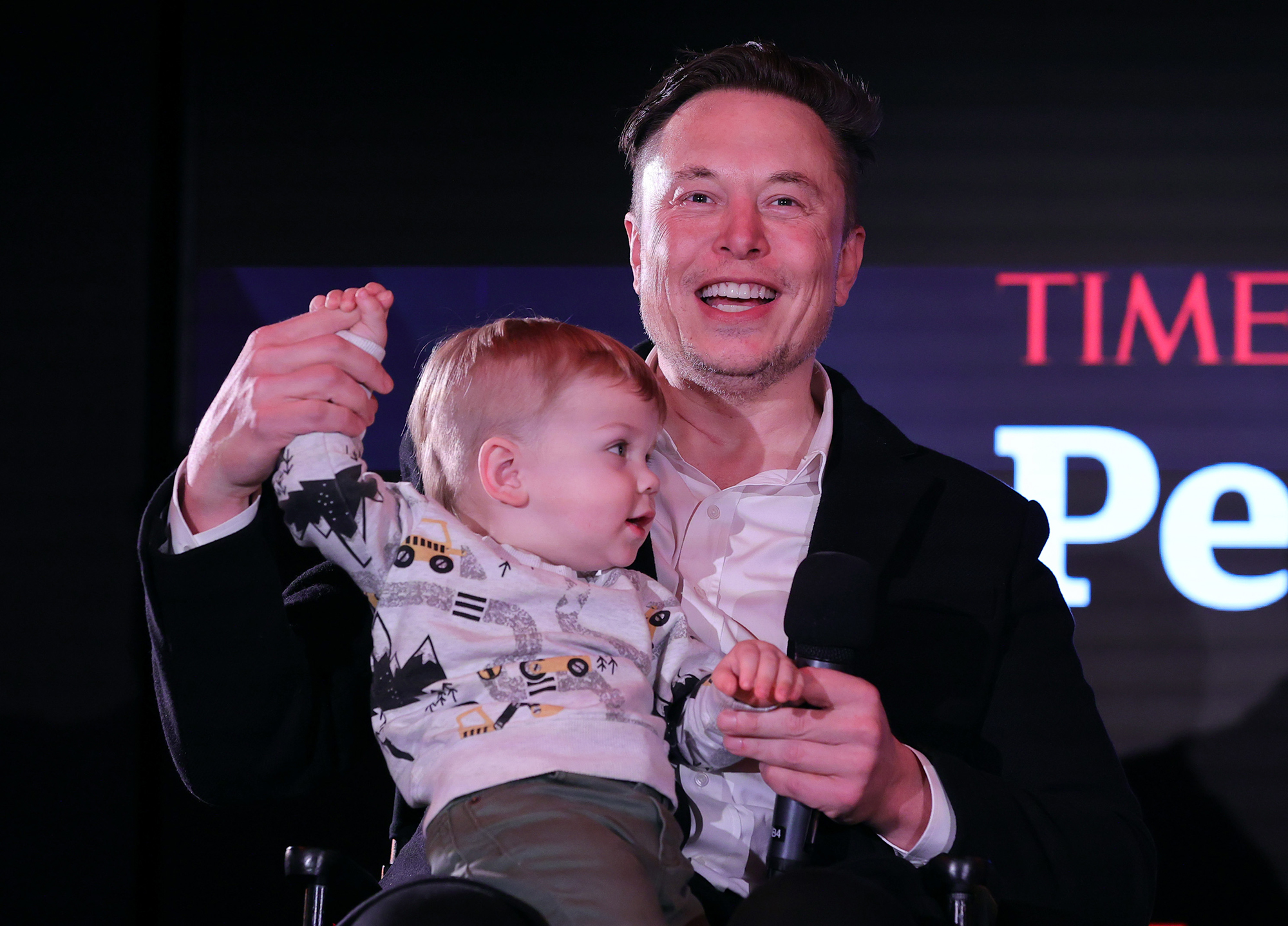 Grimes, meanwhile, announced in March that she and Musk had broken up again. The singer, 34, and the billionaire have two children together.