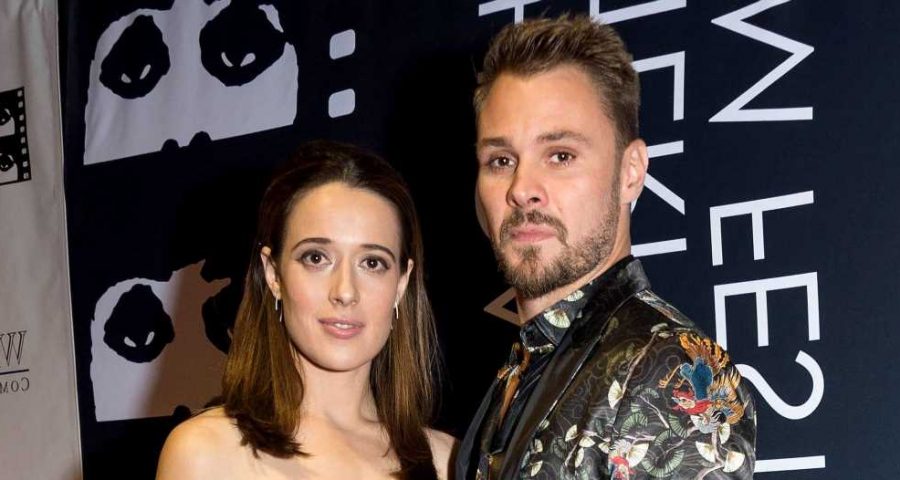 Burgess and Ruzek aren’t even engaged on Chicago P.D., but Marina Squerciati and Patrick Flueger are already predicting what their characters’ possible future wedding could look like. Hint: Their boss is involved!

All the Most Memorable One Chicago Couples

“I think, like, they would invite Voight [Jason Beghe] over to marry them and then have some chips and then, like, never talk about it again and just be together,” Squerciati exclusively told Us Weekly. “They would do something unconventional or something. I just feel like they’re best friends. They’re kind of married already, but right now it’s not working out.”

Burgess and Ruzek have had their fair share of ups and downs, more recently going through the heartbreaking experience of searching for their kidnapped adopted daughter, Makayla. Although she was ultimately found safe, and the exes remain under the same roof, it was Burgess’ “my daughter” comment that caught Ruzek off guard and seemingly may lead to some friction. 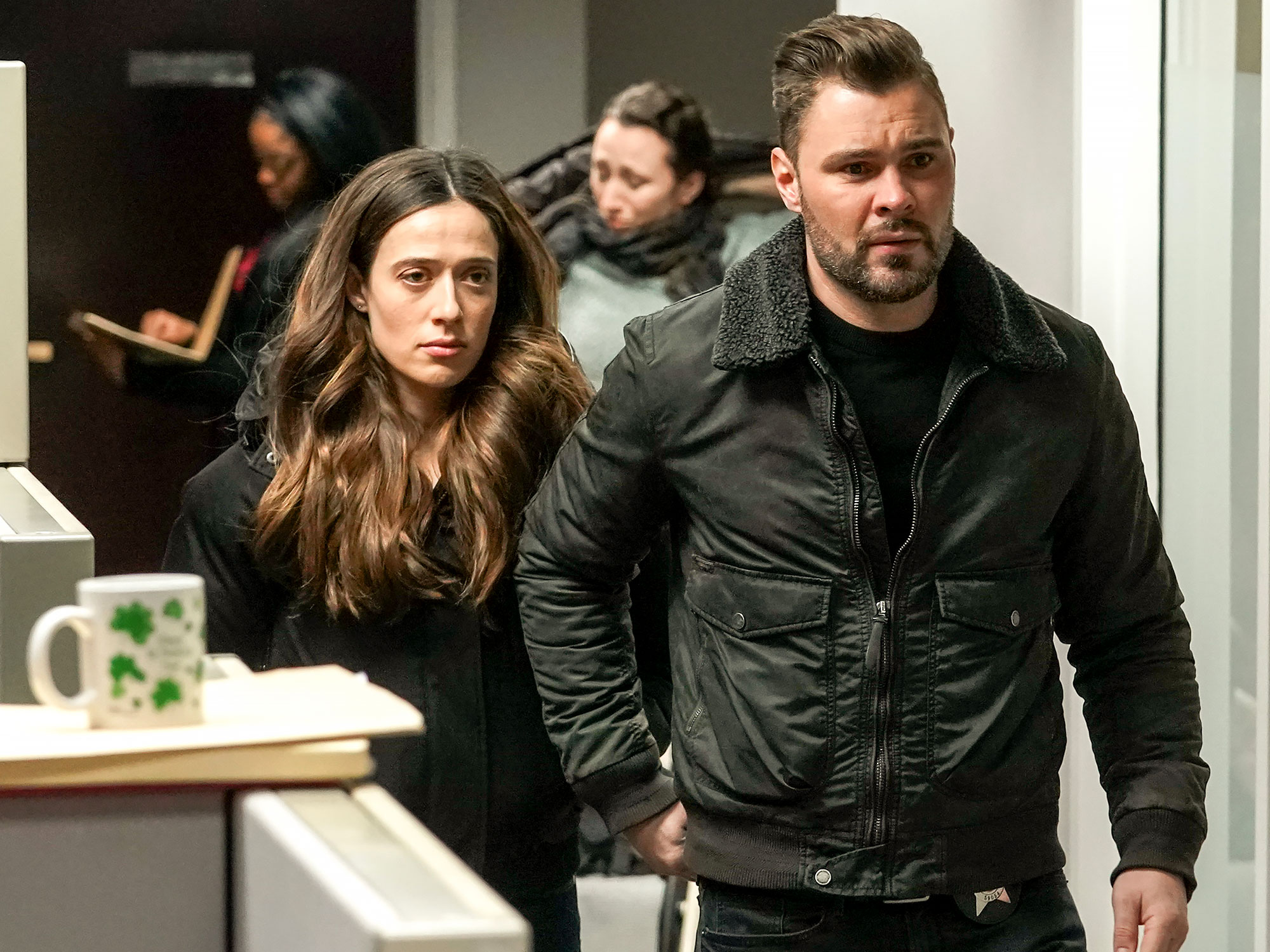 “You don’t really see things like this on TV. And so, in the beginning, I remember being like, ‘Wait, they’re living together, but not sleeping together? What’s happening?’ It just doesn’t [happen], that sort of platonic love,” Squerciati said. “But there is a sexuality to it. It’s not represented that much. And I love it.”

The Special Investigations Unit coworkers initially got together in season 1. Despite their current single status, Squerciati and Flueger have teased multiple times that the pair will most likely end up together.

One Chicago Stars Who Left the Franchise

“I mean, he just can’t quit her, you know? I just think he’s amazed by this person, and he just can’t let her go. And that’s all it is,” the Hatfields & McCoys actor told Us. “These people have these experiences that it’s hard to — how would you share that with somebody outside of it? You can’t, and so they have these shared experiences. I just think he can’t let her go anyway.” 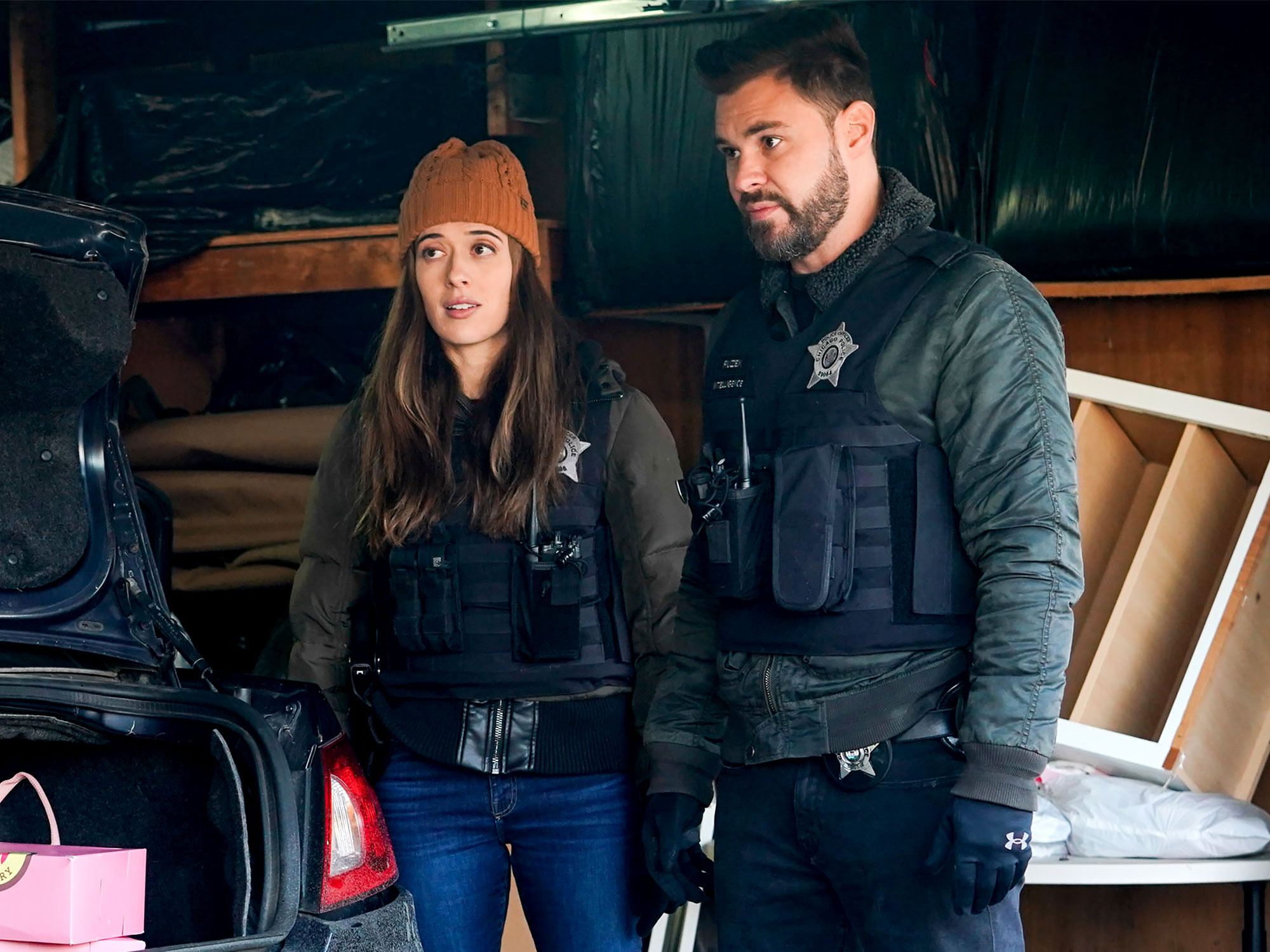 He added: “Will they? Won’t they? Well, they will, but [they’re] not going to in the way that you think they’re going to. I think at the end of the day, they’ll end up together, but I don’t think it’s an easy road to get there.”

Until then, the actors are just enjoying the dynamic between the characters — and working with each other. For Squerciati, some of her favorite Burzek scenes are just the simpler moments.

“Outside of the apartment building where we hug and have champagne and pizza. And like, Patty makes a joke,” she told Us of a recent episode. “I love living there with Patty. I like hanging out with Patty, so it’s fun to do it on TV.”

“Yeah,” Flueger chimed in. “Just being goofballs together!”