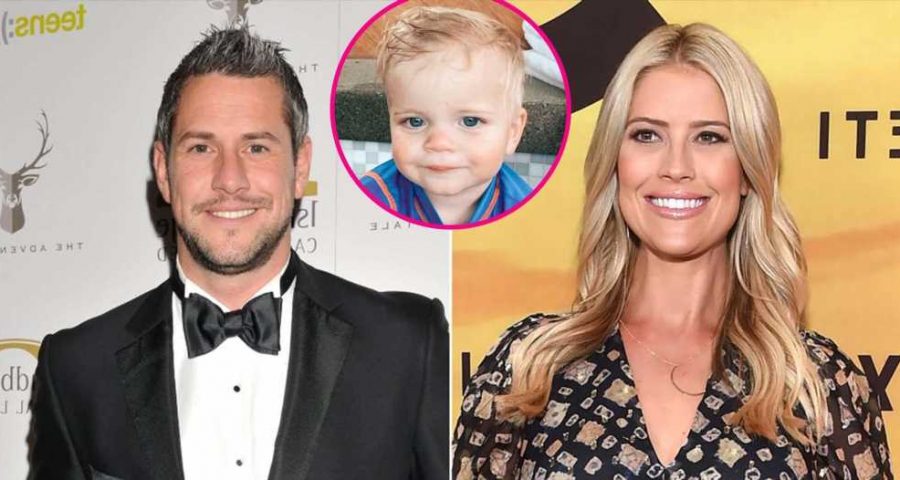 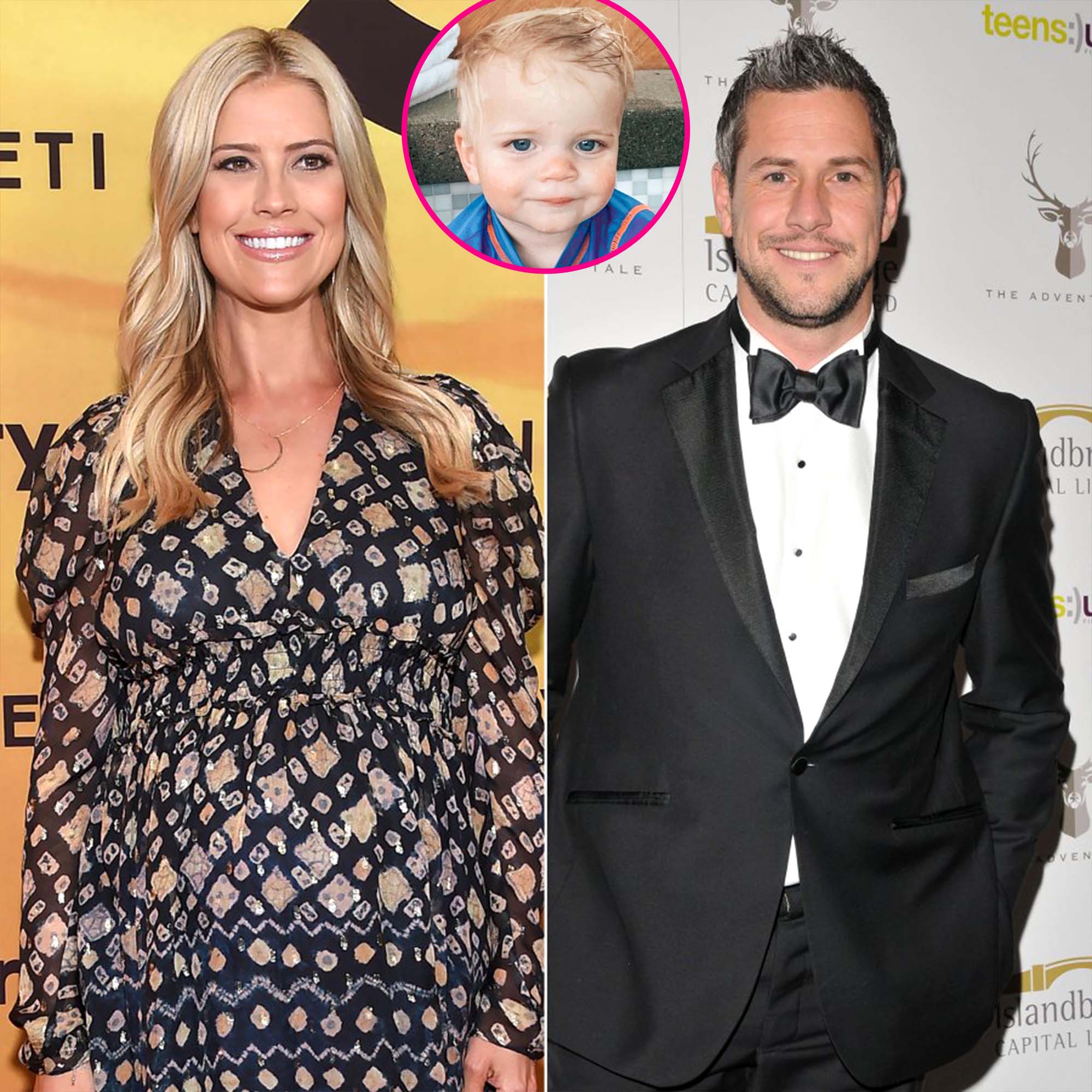 Putting their son first! Christina Haack and Ant Anstead have been coparenting their 23-month-old son, Hudson, since their September 2020 split.

“He’s still young so they just want to make sure he has as normal of an upbringing as possible,” a source exclusively tells Us Weekly, noting that the Flip or Flop alum, 38, and the Wheeler Dealers host, 42, both “legally have joint custody” of the toddler.

The insider adds, “[They] continue to coparent well. They put Hudson first and put any tension that’s between them to the side.”

The exes wed in December 2018 in California, announcing three months later that they were expecting their first child together. The Christina on the Coast star is also the mother of Taylor, 10, and Brayden, 5, with ex-husband Tarek El Moussa, while the English native shares Amelie, 17, and Archie, 14, with ex-wife Louise Anstead.

In September 2019, the Flip Your Life author gave birth to Hudson. She and Ant called it quits one year after the little one’s arrival.

“Ant and I have made the difficult decision to separate,” the California native told her Instagram followers in September 2020. “We are grateful for each other and as always, our children will remain our priority. We appreciate your support and ask for privacy for us and our family as we navigate the future.”

Since their breakup, the Wellness Remodel author has moved on with real estate agent Joshua Hall, sparking engagement speculation on Sunday, August 15, when she posted and deleted an Instagram photo with a ring on her left hand.

As for Ant, news broke in June that the car builder is dating Renée Zellweger. The actress, 52, began “moving things” into her boyfriend’s home the following month, a source exclusively told Us in July.

Looking Back at Christina Anstead and Ant Anstead’s Relationship Timeline

“[Ant] doesn’t have much to say on Christina’s relationship with Joshua as he’s focused on his own,” another insider tells Us. “He’s always just wished her happiness and that’s what it looks like she’s found, so he truly wishes her the best.”

El Moussa, 39, has met Hall “a few times,” the Flipping 101 With Tarek El Moussa star told Entertainment Tonight in July. “I think she’s doing alright! … He seems like a good guy. [I] don’t really know him, but I sure hope so.”