Christina Haack explains why she rehomed her dog Biggie

Twice-divorced Christina Haack brushed aside criticism of the speed of her relationship with Joshua Hall after they got engaged just three months after news of their relationship broke.

“Too fast, too soon, too blah blah blah.. that feeling of pure bliss / those deep convos, love is what it is. ❤️🔒🗝,” Haack, 38, captioned a photo with Hall, 41, on Instagram Sunday before editing the caption to be just a mix of emojis.

Haack limited comments on the post so only people who follow her could respond, ensuring most of the messages she received were positive.

“Live your life who cares what other people say?” one person wrote.

“My parents met and were married 3 months later, stayed blissfully married for 40 years before my mothers passing. Love is love, there’s no time frame. I’m happy for you 🥰🥰,” a second person weighed in.

“Agree 😊♥️ you guys do what makes you both happy 😃 everything else is blah blah,” another commented. 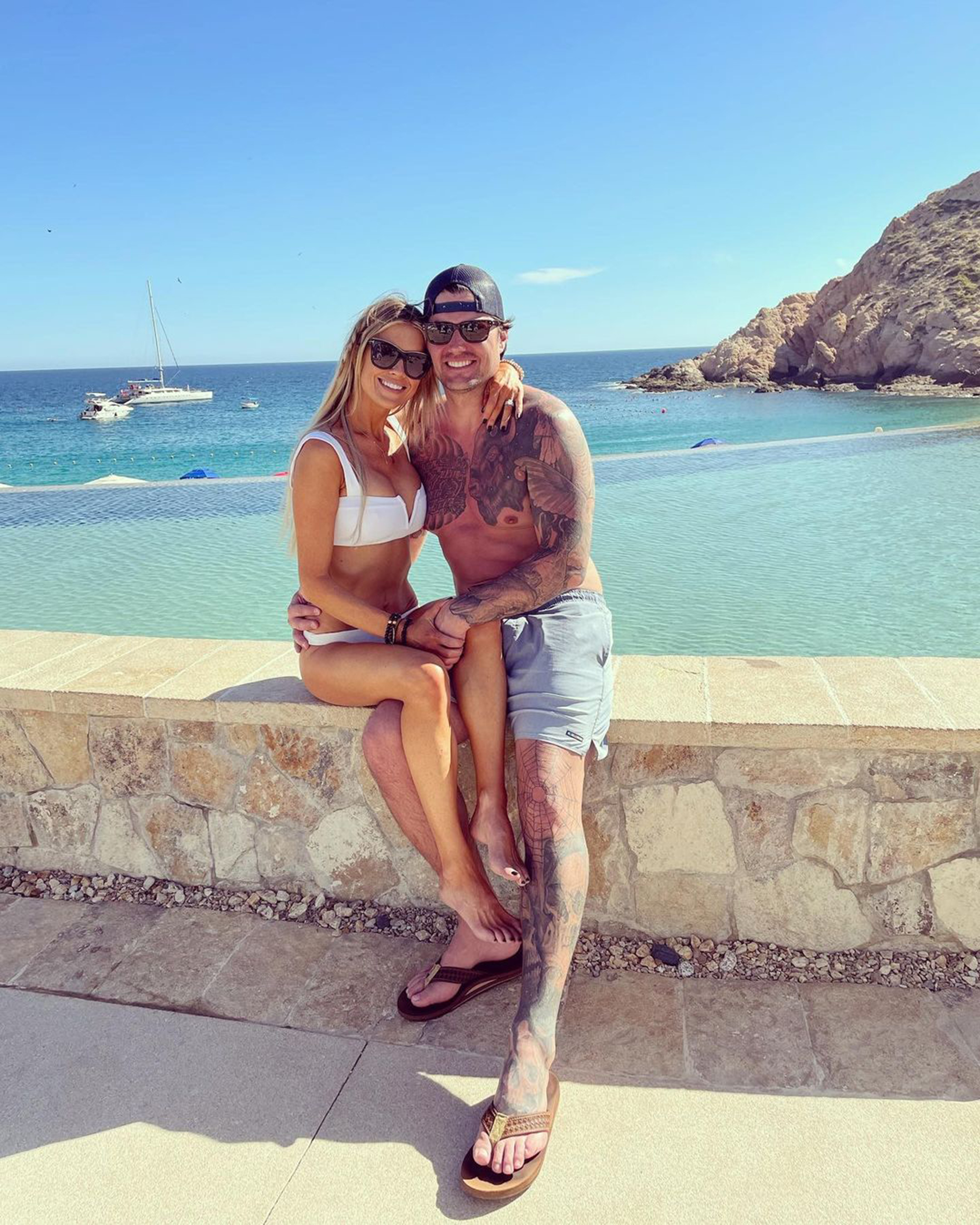 The “Flip or Flop” star previously wrote on Instagram that she and her fiancé are “building life together and enjoying some alone time,” adding, “Love you Josh. ❤️♾.”

Haack and Hall confirmed they got engaged in September 2021. Hall popped the question by presenting Haack with a custom-designed 5-carat ring.

Page Six exclusively confirmed in July last year that they had “been dating for the last few months” after being spotted together at LAX airport. 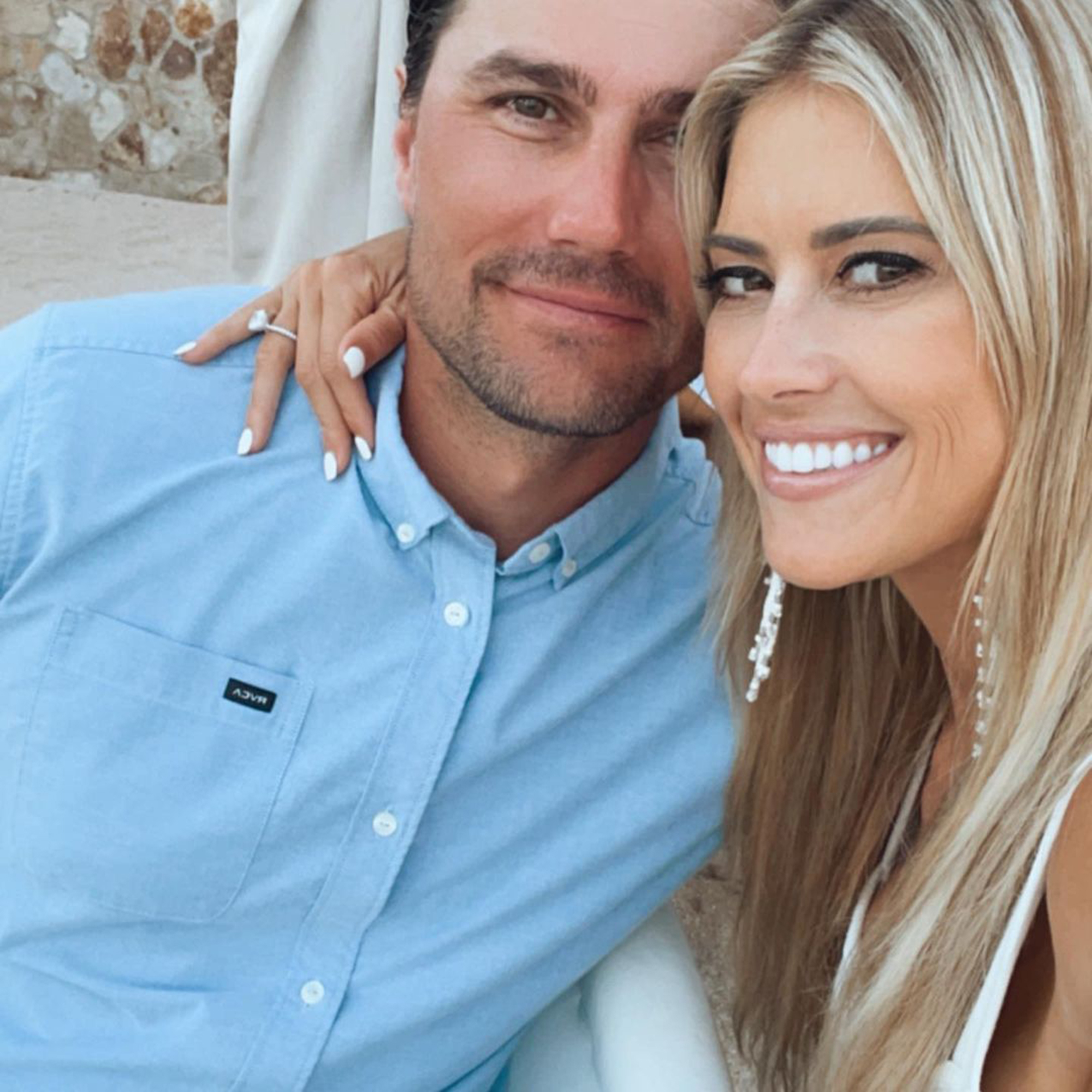 Haack has already been through two divorces. She was previously married to her “Flip or Flop” co-star, Tarek El Moussa — with whom she shares 11-year-old daughter Taylor and 6-year-old son Brayden — from 2009 to 2018. She was then married to Ant Anstead — the father of her 2-year-old son, Hudson — from 2018 to 2021.