CHRISTOPHER HART: Oscars diversity criteria is preaching from a cult that clapped a paedophile and lauded Harvey Weinstein

Hollywood, you’re swinging so far left you’re bumping into your own a**!’ When it comes to summing up Tinseltown’s latest attempt to promote absurd wokery, I can’t put it any better than actress Kirstie Alley, long-standing star of the much-loved TV sitcom Cheers.

Remember Cheers? An international staple of the 1980s, it was made in a time when movies were designed to be Saturday night entertainment rather than Sunday morning sermons.

The target of Ms Alley’s fury was the Academy of Motion Picture Arts and Sciences, the body in charge of awarding Hollywood’s Oscar awards. In a jaw-dropping statement yesterday, it announced that from 2024, films will be nominated for an Oscar only if they meet certain criteria on diversity.

To put it simply, a film can win Best Picture – the most coveted Oscar of all – only if it meets at least two of four criteria, including having a ‘lead actor or significant supporting actor from an ethnic minority group’, having ‘30 per cent of smaller roles played by women, LGBT people, disabled people or ethnic minorities’ or ensuring ‘at least 30 per cent of the film’s total crew is from an under-represented group’.

Quite how women, gay people and those from ethnic minorities might feel about being lumped together in a kind of special needs group with people suffering from ‘cognitive or physical disabilities’ is not explained by the cultural apparatchiks. 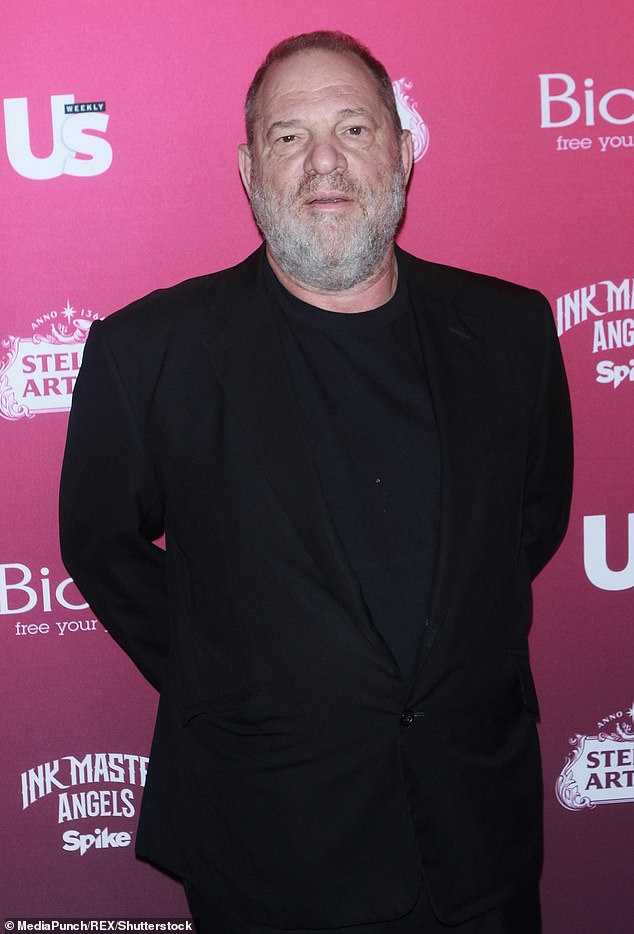 And as the Harvey Weinstein scandal demonstrated, Hollywood has always been about money. For it to assume the role of moral arbiter should, to say the least, raise eyebrows

Such politically correct nonsense has threatened to break out at the Academy for some time now. In recent years hardly an Oscars ceremony seems to have passed without ‘progressive’ activists hysterically tweeting the OscarsSoWhite hashtag to highlight the ceremony’s alleged snubbing of ethnic minorities.

In another era, in which common sense prevailed, one might have expected Hollywood to respond to this madness by issuing a firm statement saying: ‘We reward excellence, and that’s it.’ But no.

Today a film could be widely believed by fans and critics to be the greatest of the year, but unless it ticks certain boxes designed to make a noisy minority of progressive activists feel good about themselves, it doesn’t have a chance.

For these new rules are not only about giving black actors and female directors a fair chance in the business – something all reasonable people would support. Instead, they are simply a tool designed to micro-manage and engineer artistic content in a way that wouldn’t seem out of place in Communist China.

Besides, are today’s films really so ethnically one-dimensional? In recent years a stream of ‘diverse’ films – from Moonlight and Selma to Get Out and Black Panther – have proved global hits, without cinema’s most powerful arbiter deeming it necessary to give them a leg up.

More importantly, do Hollywood’s powerful woke brigade ever stop to consider, just for a moment, that they too embody all sorts of prejudices? I can still remember looking on during the Oscars ceremony of 2003, as convicted child rapist Roman Polanski was awarded an Oscar for The Pianist – only to be given a standing ovation from such Hollywood luminaries as Meryl Streep, Martin Scorsese and Nicolas Cage.

And as the Harvey Weinstein scandal demonstrated, Hollywood has always been about money. For it to assume the role of moral arbiter should, to say the least, raise eyebrows.

As a result, it’s hardly surprisingly the new guidance is also riddled with contradictions, as hypocritical moral crusades invariably are.

Only a few years ago, Tinseltown bible The Hollywood Reporter surveyed a panel of studio chiefs and Oscar winners to name their favourite movies. The result was a list that most of us would probably choose – The Godfather and E.T. to name just two. 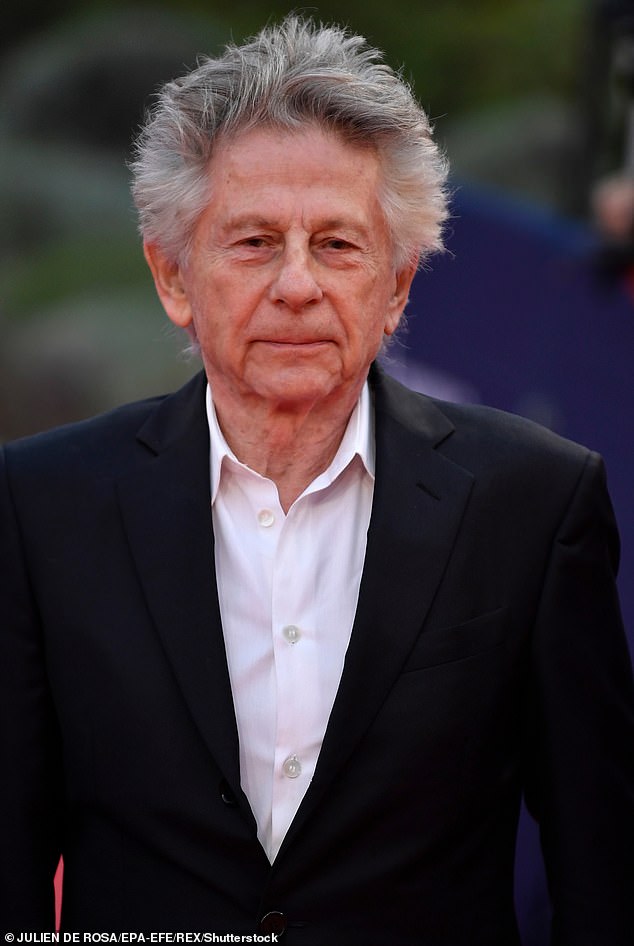 Roman Polanski arrives on the red carpet prior to the premiere ‘Music of My Life (Blinded by the Light)’ during the 45th Deauville American Film Festival, in Deauville, France in September last year

Yet how many of these unquestionable greats would make it past the new regulations? Even Casablanca might not make it, despite having a lovely turn by African-American actor Dooley Wilson as Sam, because the crew might not have had enough LGBTQ+ sound recordists, or disabled Pacific Islander boom operators. (I’m not making that up: the new rules actually include a category for Pacific Islanders.)

Hollywood no longer sees itself as being in the business of popular entertainment. It’s a preachy cult decreeing what is right and wrong.

Quite how the free and playful imagination – the root of all inspiring art – is supposed to flourish under this new regime is unclear. As Ms Alley pondered: ‘Can you imagine telling Picasso what had to be in his f***ing paintings?’

And so it seems we are consigned to a future stuffed with films like the recent pointless and patronising all-female remake of Ghostbusters.

In the meantime, forgive me if I nostalgically long for the days when, as Martin Luther King once dreamed, you would be judged on your character and achievements, not your skin colour.