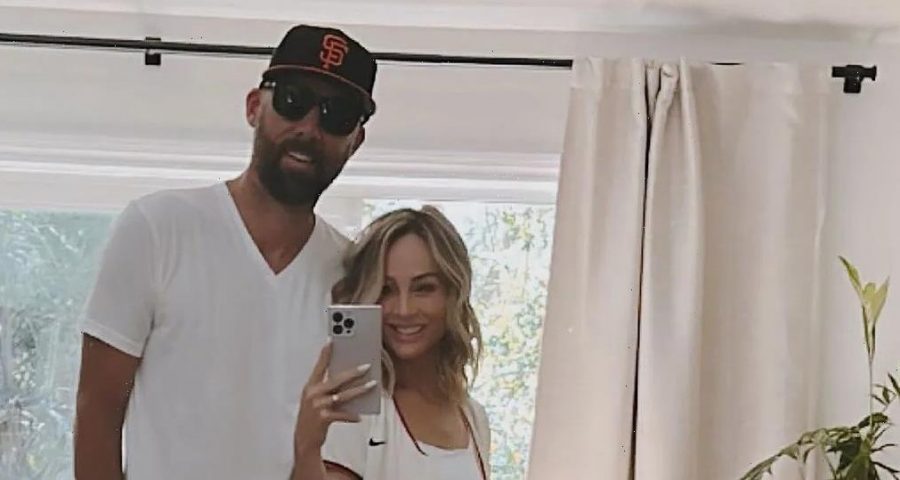 Making big plans! Clare Crawley and her fiancé, Ryan Dawkins, haven’t jumped fully into wedding planning after their whirlwind engagement — but the bride-to-be has some ideas brewing.

Clare Crawley’s Dating History: From Bachelor Nation Stars and Beyond

The former Bachelorette, 41, dished on her dream for having “a very simple wedding” while chatting with Trista Sutter and Bob Guiney on a recent episode of the “Almost Famous OG” podcast. Crawley also hinted at wanting to hold multiple ceremonies so her mom, who’s battling Alzheimer’s disease and dementia, can participate safely.

“We want two weddings. I want one because my mom is not able to travel … and to be around a lot of people is overwhelming for her,” the Bachelor season 18 alum explained. “He knows how much my mom means to me and how important she is in our lives. He wants her to be there for the wedding, and time is precious and time is limited, so we want one with her — just a small intimate thing.” 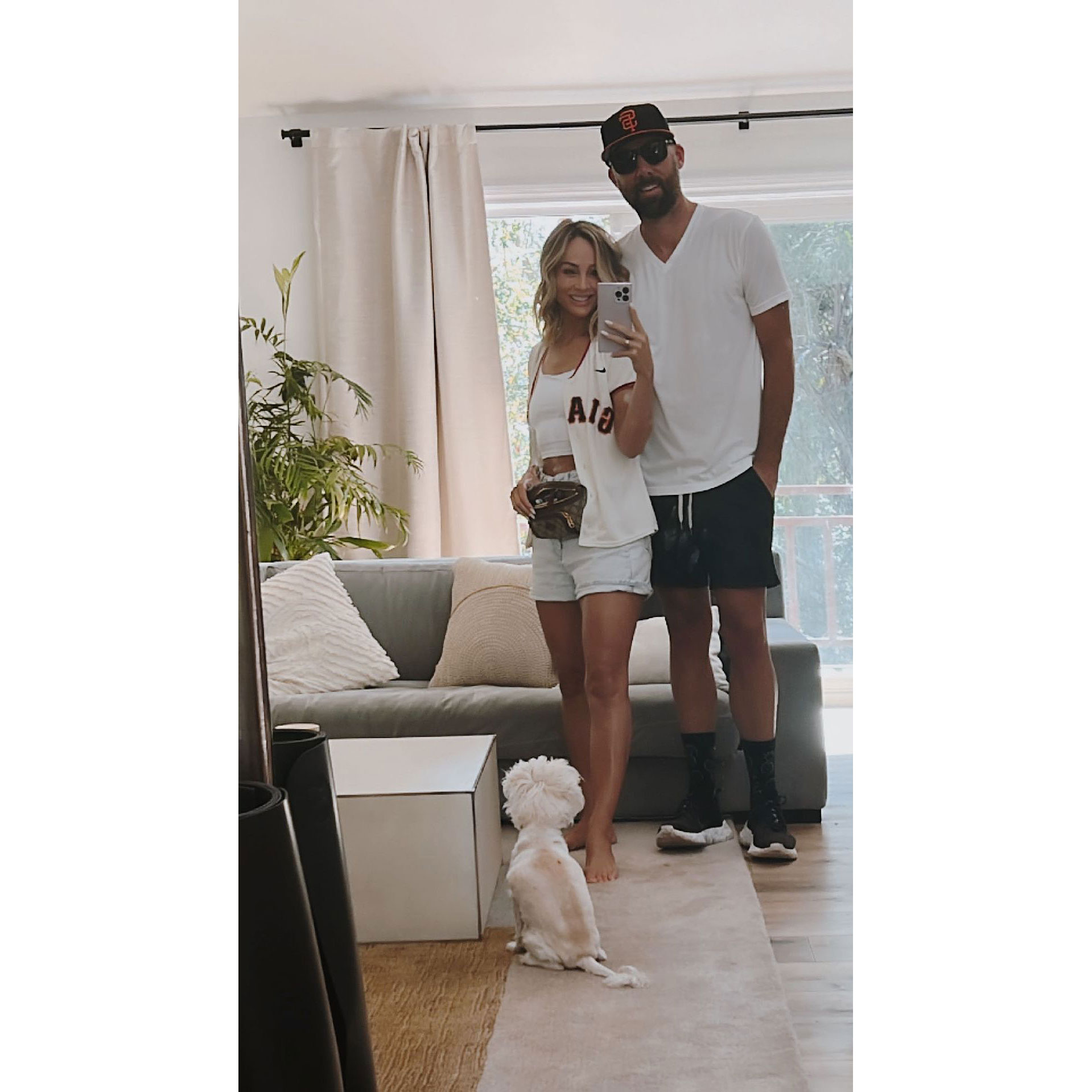 Crawley added that she wants the nuptials to be a “special moment” for herself and her mother in “a small, intimate ceremony,” while the second wedding would likely include Dawkins’ two daughters.

Not only are the twosome planning multiple ceremonies, but the reality TV personality revealed they also had more than one proposal after announcing their engagement earlier this month.

Off the Market! Bachelor Nation Stars Who Got Engaged in 2022: Photos

“No one knows this, but we have actually three proposals,” the hairstylist said. “He proposed to me at the RiSE Festival. Then we came back to Sacramento and he — this makes me want to cry every time — he asked my mom for her blessing again and got down on a knee again and in front of my mom proposed to me again, so she can be there for it, which is super sweet.”

Us Weekly confirmed on October 10 that the Mascot Sports CEO popped the question three days prior in Las Vegas. “Everything in my world has changed since I met her, she’s the love of my life and I wish the world knew the Clare that I know,” he exclusively told Us. “She is one of the strongest women I know and is truly a light. I love our life and [am] beyond excited about our future.” 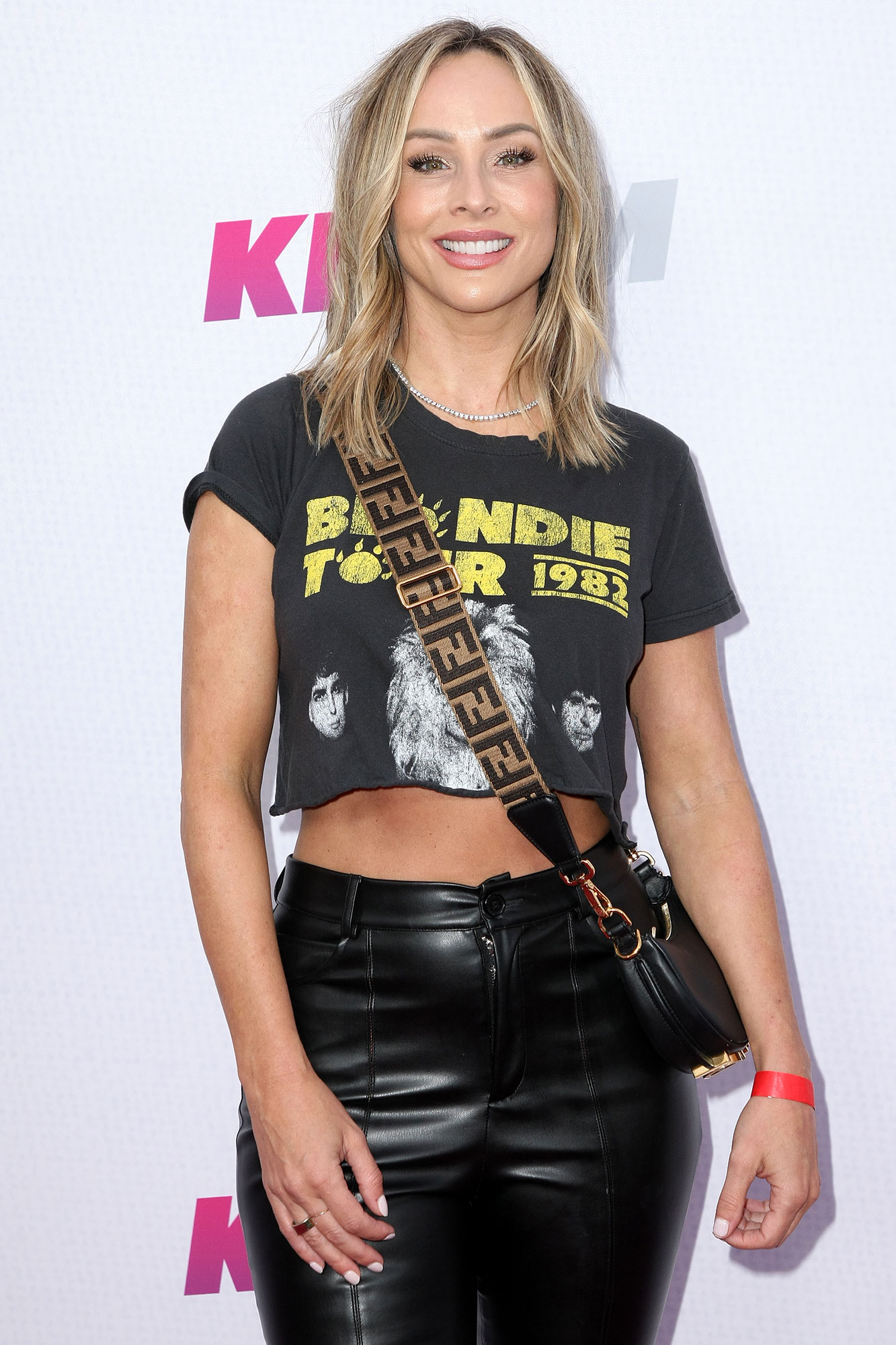 The pair quietly began dating in 2021, going public with their romance in September. Crawley revealed on the podcast that she didn’t see the RISE Festival proposal coming.

“It was literally the most unexpected thing, we were just living our life doing our thing and here we are!” she gushed. “Our life together just felt so natural, and it’s been the same for a while, so to me, it was just going on a trip.”

The ABC alum was previously engaged to Dale Moss, whom she quickly fell for while filming season 16 of The Bachelorette. The twosome left the series early but called it quits in January 2021, just three months after their engagement episode aired. Though they reconciled in February 2021, the reality stars broke up for good that September.

After her engagement to Dawkins made headlines, Crawley exclusively told Us that some of her exes reached out with well-wishes. “[The] guys from the show that were wonderful, [they] have reached out. My ex Benoit [Beauséjour-Savard] is wonderful,” she said on October 13. “I adore [him] more than anything in the world. We support each other, love each other and care about each other deeply as friends. So he’s reached out.”