Reign check: The changes King Charles III has in mind for the royal family

Prince Andrew initially had no idea his infamous BBC interview — in which he claimed he was incapable of sweating and admitted he had no regrets about his friendship with pedophile Jeffrey Epstein — was an unmitigated disaster.

Sam McAlister, the producer who secured the 2019 interview with the royal, writes in her new book, “Scoops,” that it was clear to the BBC team from the first question that the prince was destroying his career and reputation.

“Each time I thought it couldn’t get any worse, it did,” McAlister writes. “The answers showed … how totally far removed he was from the reality of an average life.”

When the cameras stopped rolling, the author adds, “I could barely believe his people hadn’t stopped the interview, I would have, despite the consequences.” 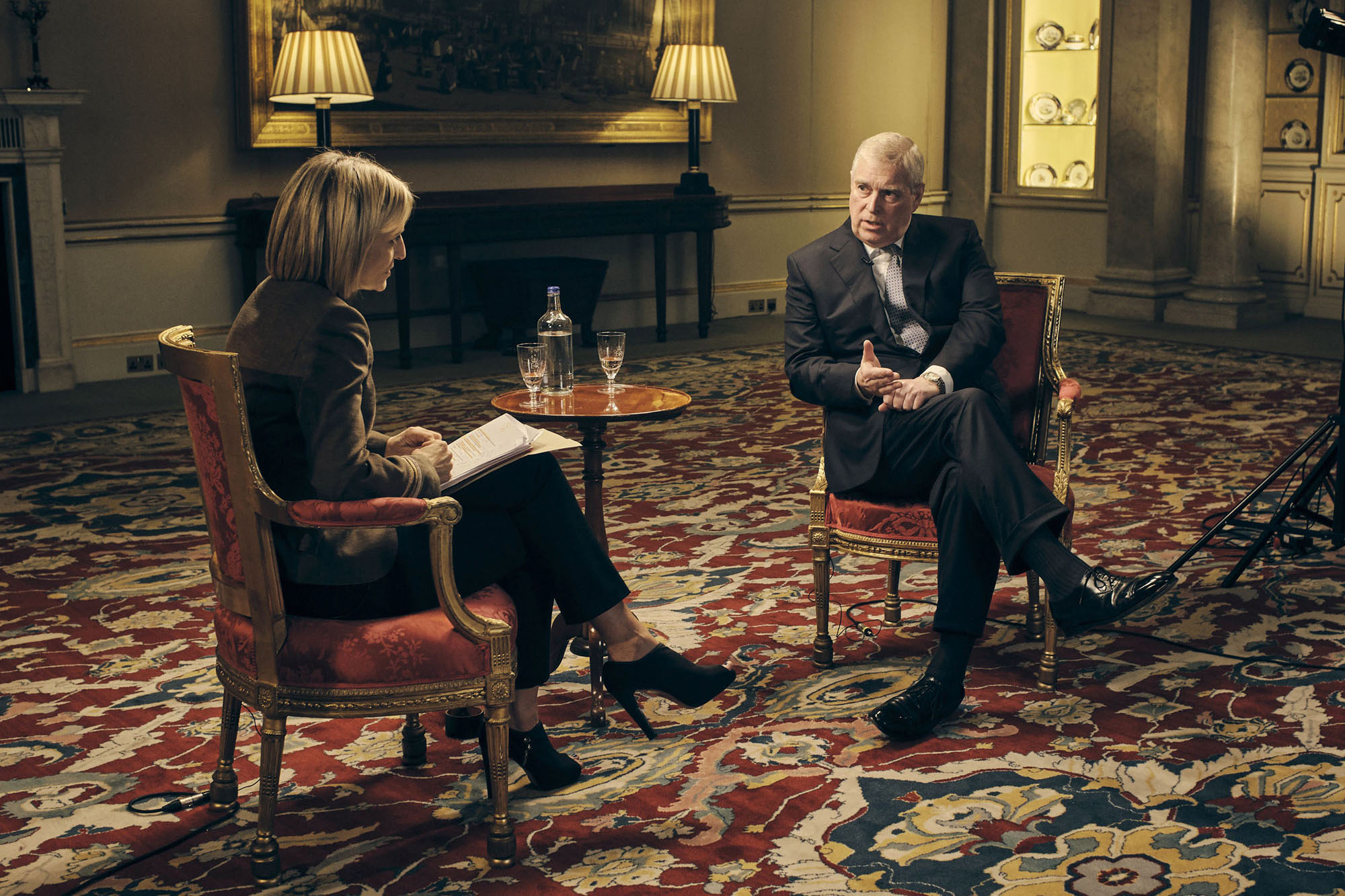 Andrew’s then private secretary and top aide, Amanda Thirsk, was not distraught, to the producer’s surprise: “She beamed back at me, ‘Wasn’t he wonderful?’”

The prince seemed just as happy. McAlister expected “the prince to look shaken or concerned, but he seemed ebullient.

“And then it hit me: He actually thought it had gone well. In fact, he was in fine spirits,” she writes. “He was in such a good mood that he offered us all a tour of the palace. I couldn’t go. I wouldn’t be able to speak to him in good faith.” 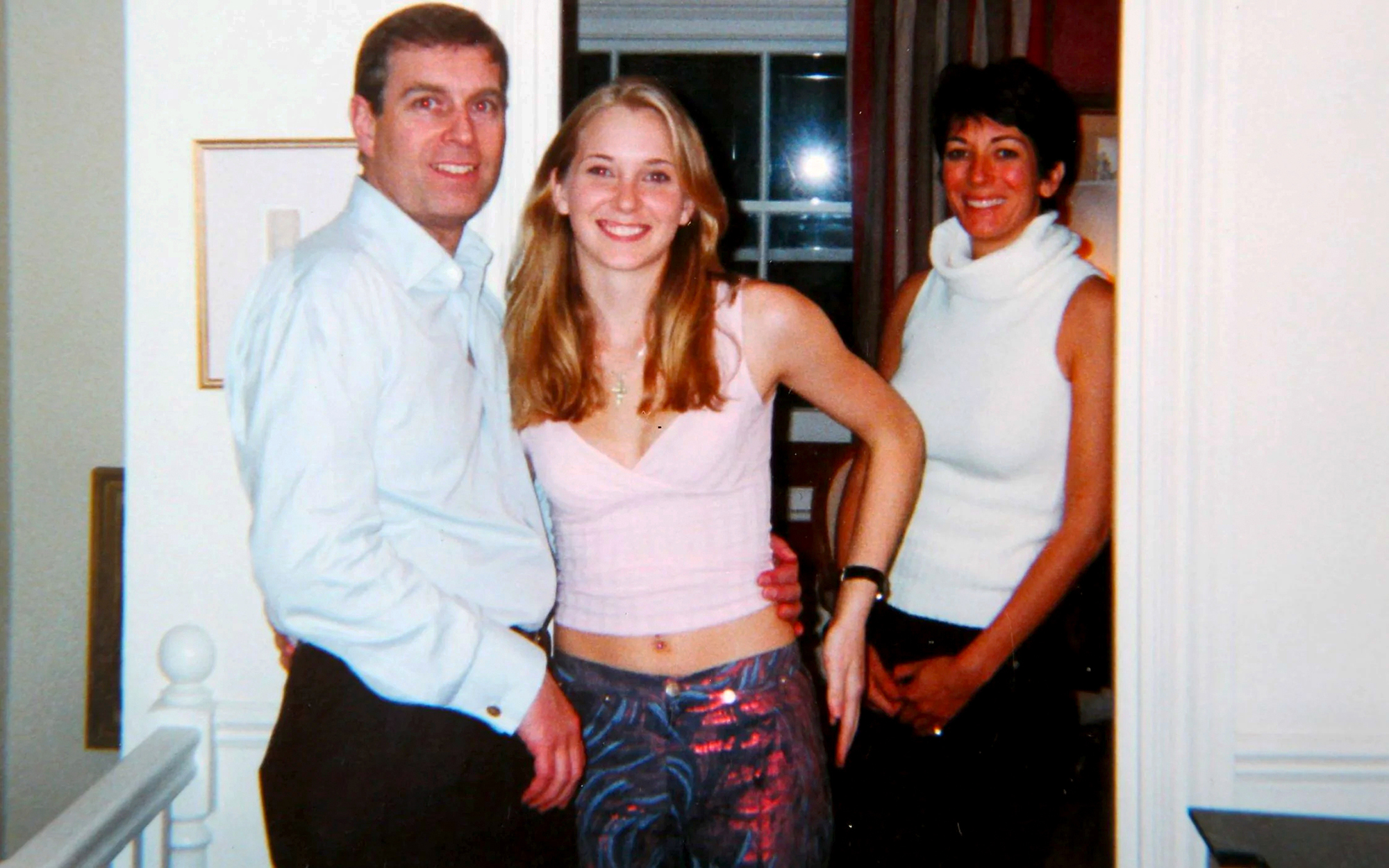 McAlister added that interviewer Emily Maitland went on the tour as she “couldn’t decline. I don’t know how she kept her composure.”

During the now notorious interview, Prince Andrew denied any memory of meeting Virginia Roberts Giuffre, who has claimed that she was trafficked by Epstein and Ghislaine Maxwell to the prince at least three times when she was 17.

As for the widely-seen photo of Andrew, a teenage Giuffre and Maxwell, the prince told the BBC: “Nobody can prove whether or not that photograph has been doctored but I don’t recollect that photograph ever being taken.” 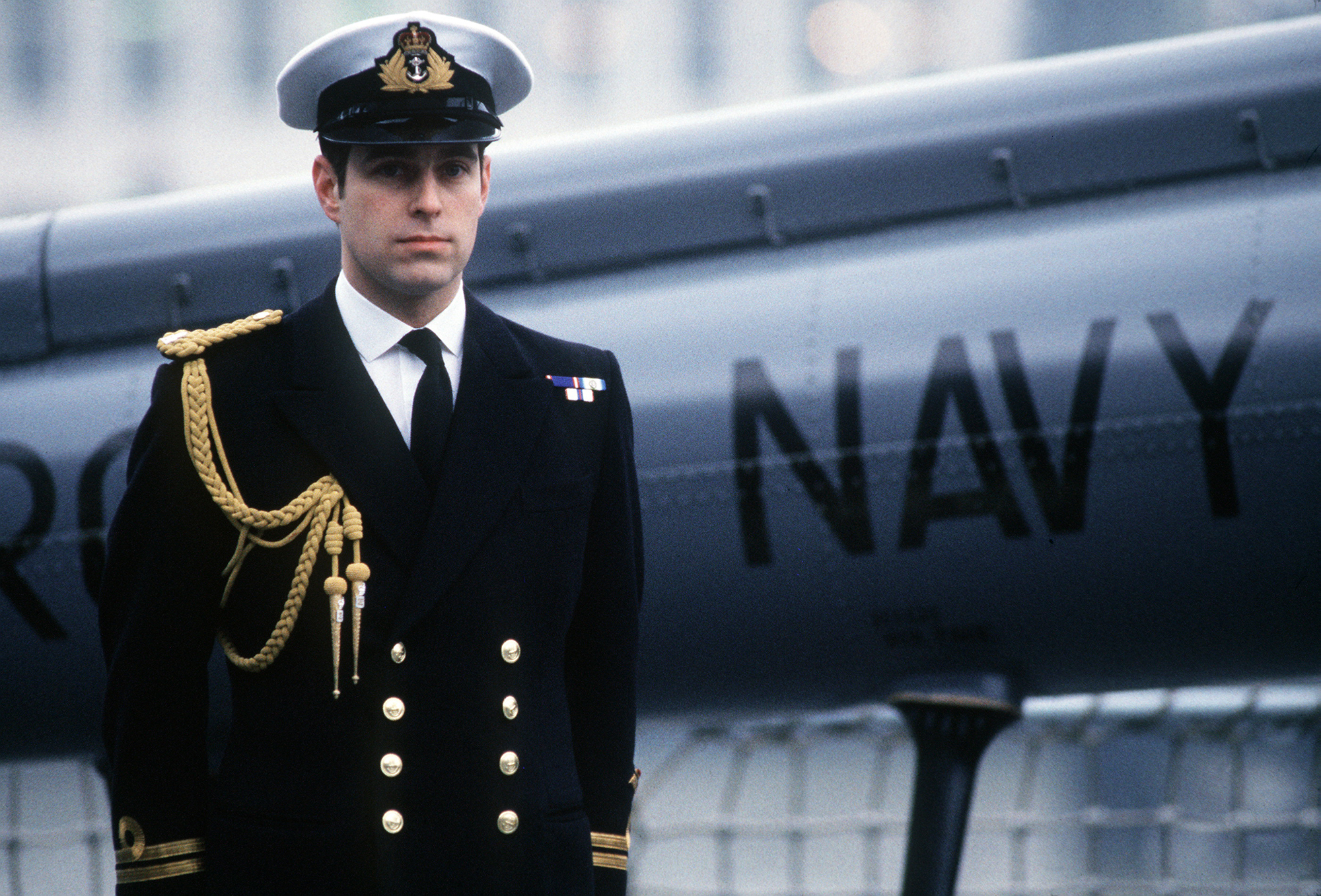 Giuffre has alleged that she danced with Andrew at a London nightclub — and remembered that he sweated profusely.

But Andrew gave the BBC an unusual explanation for why that wasn’t true.

“I have a peculiar medical condition which is that I don’t sweat or I didn’t sweat at the time … I had suffered what I would describe as an overdose of adrenaline in the Falklands War when I was shot at,” he said. As a result, “It was almost impossible for me to sweat.” 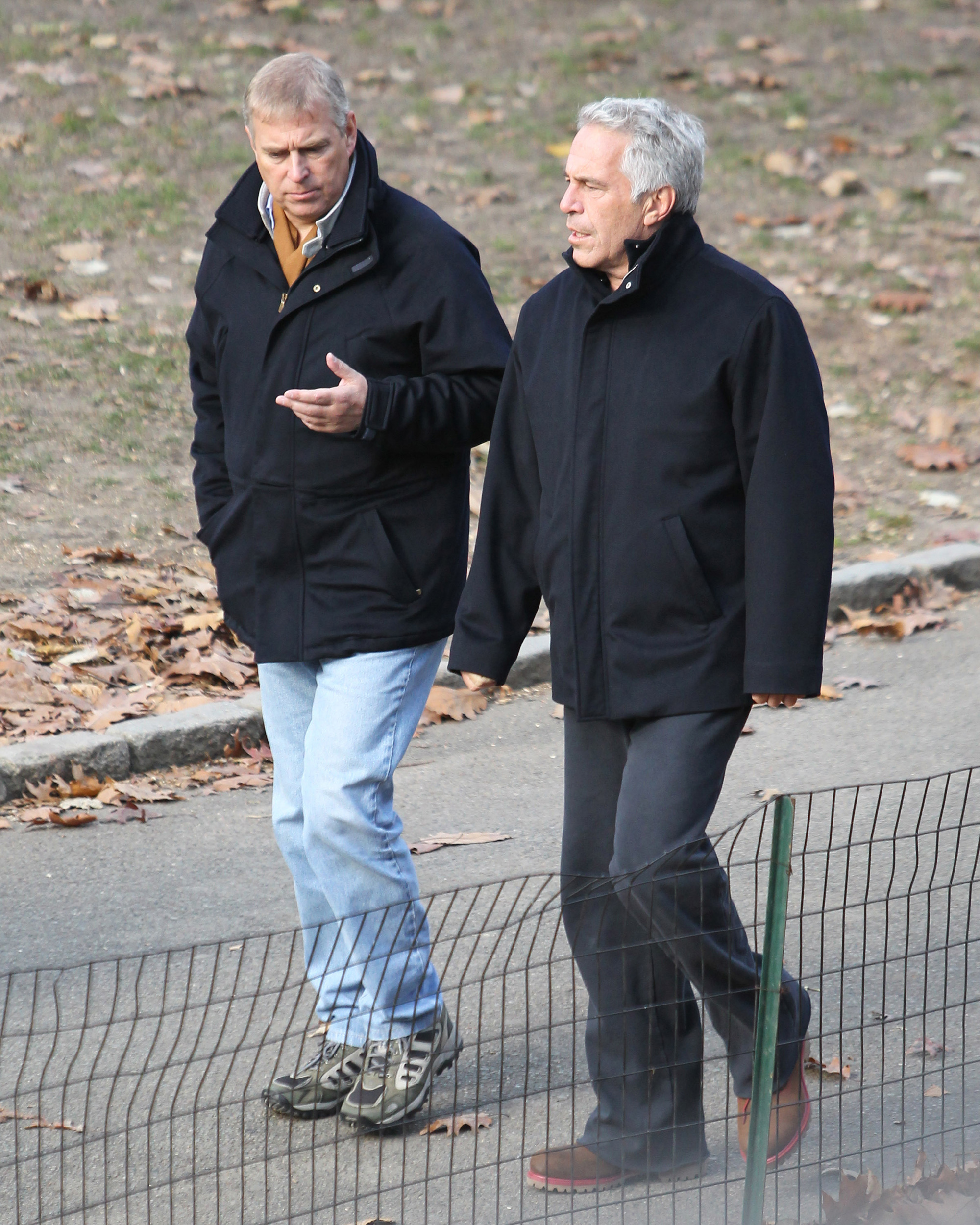 He also claimed that he couldn’t have been at Tramp’s nightclub, as Giuffre claimed, on the night in question because he’d taken his daughter, Beatrice to a Pizza Express restaurant for a party.

One of the most shocking parts of the interview was when Andrew was asked why he continued to be friends with Epstein, even after the businessman had been convicted in 2008 of procuring a minor for prostitution.

Asked if he regretted the friendship, Andrew said: “Now, still not, and the reason being is that the people I met and the opportunities I was given to learn either by him or because of him were actually very useful.” 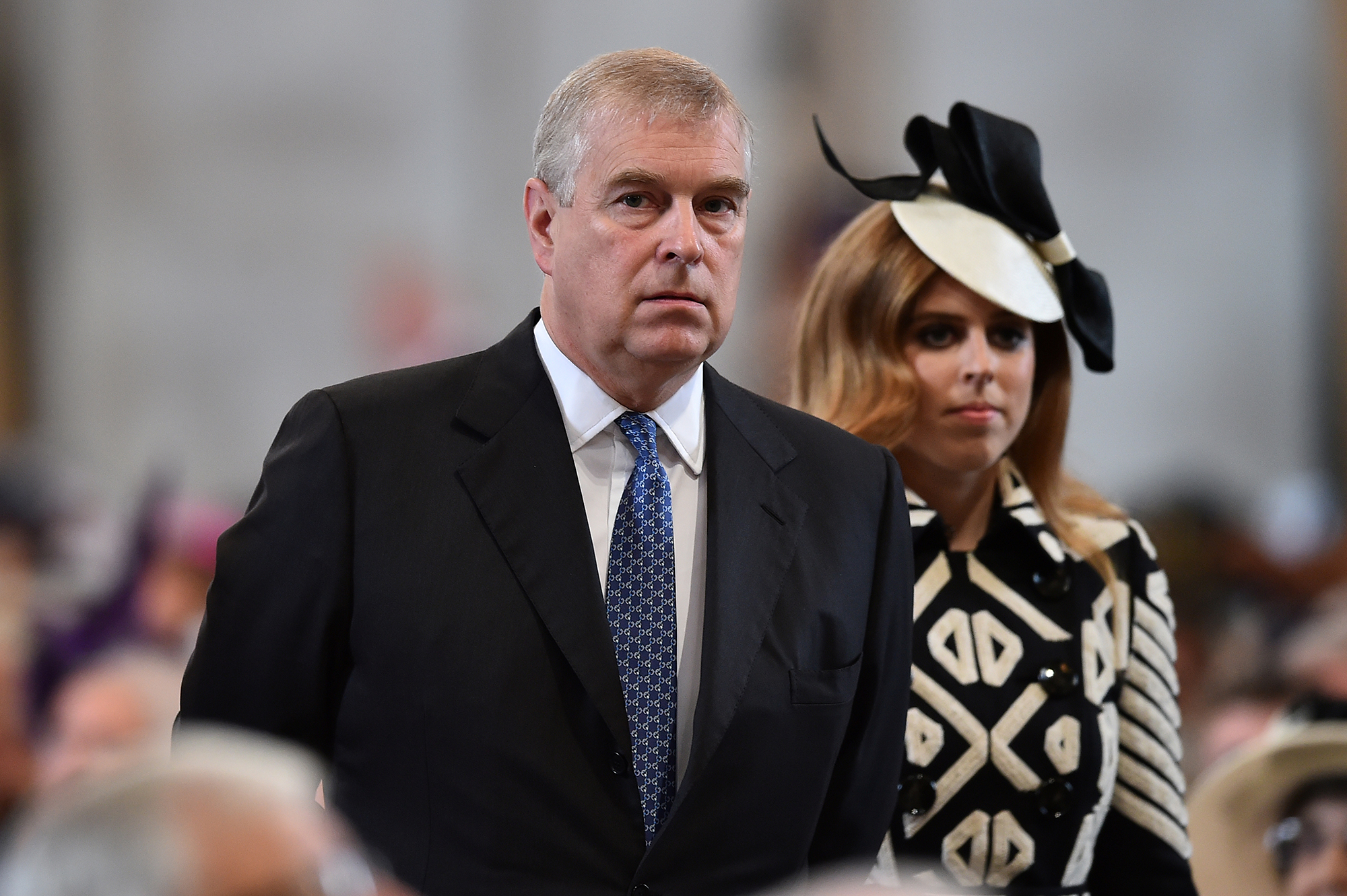 Plus, he added, Epstein’s Manhattan mansion “was a convenient place to stay.”

“At the time I felt it was the honorable and right thing to do, and I admit fully that my judgment was probably colored by my tendency to be too honorable, but that’s just the way it is,” Andrew said. 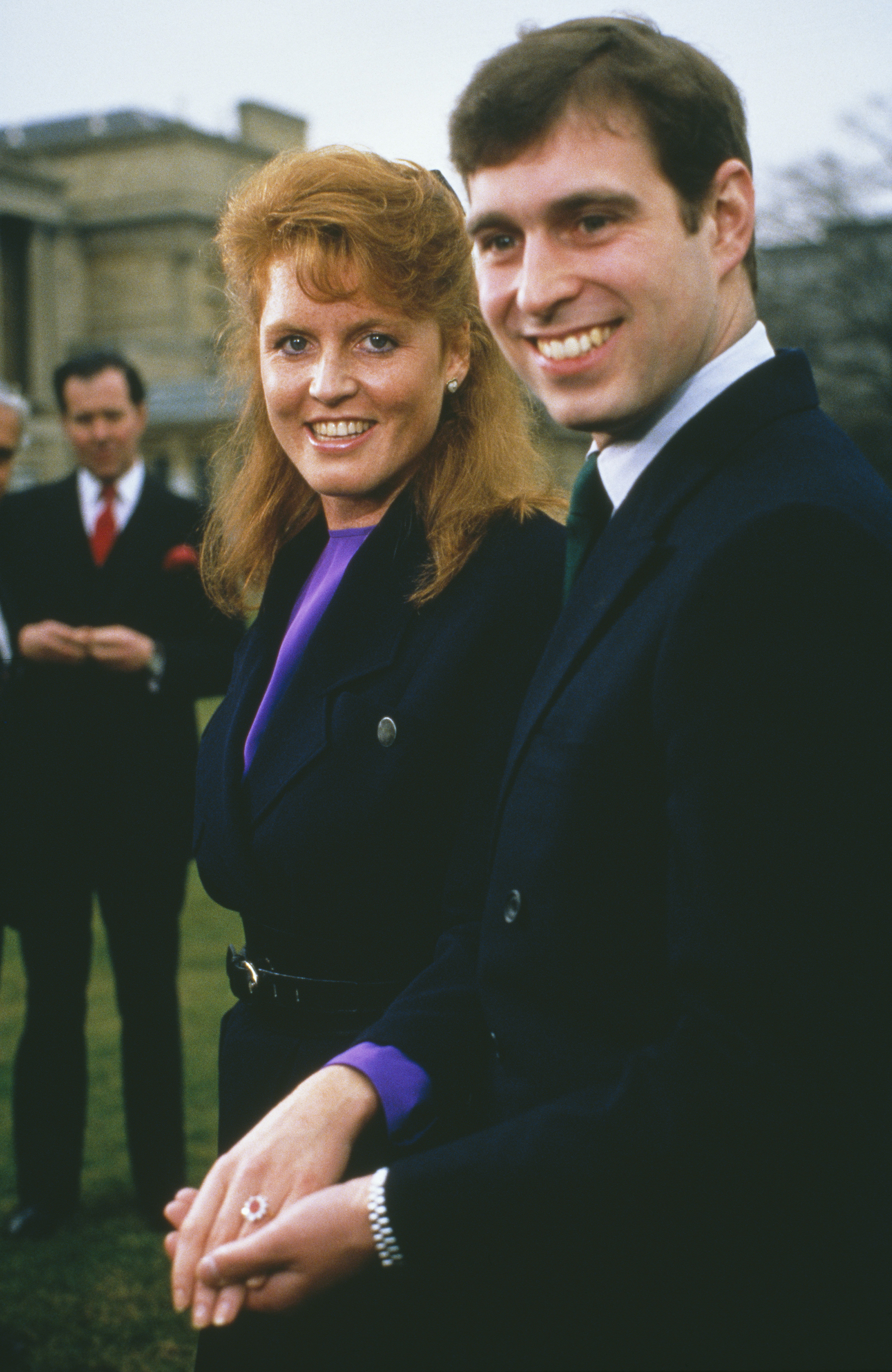 Ahead of the interview, McAlister and Maitland had been shocked shocked when Prince Andrew strode into the room at Buckingham Palace for final negotiations and said he had brought someone with him.

“And then, from behind him, Princess Beatrice appeared,” McAlister writes.

“To be frank, the only thing worse than speaking to a prospective interviewee about allegations of sexual impropriety, pedophilia and sex with a seventeen-year-old girl is having do to so in front of his daughter.” 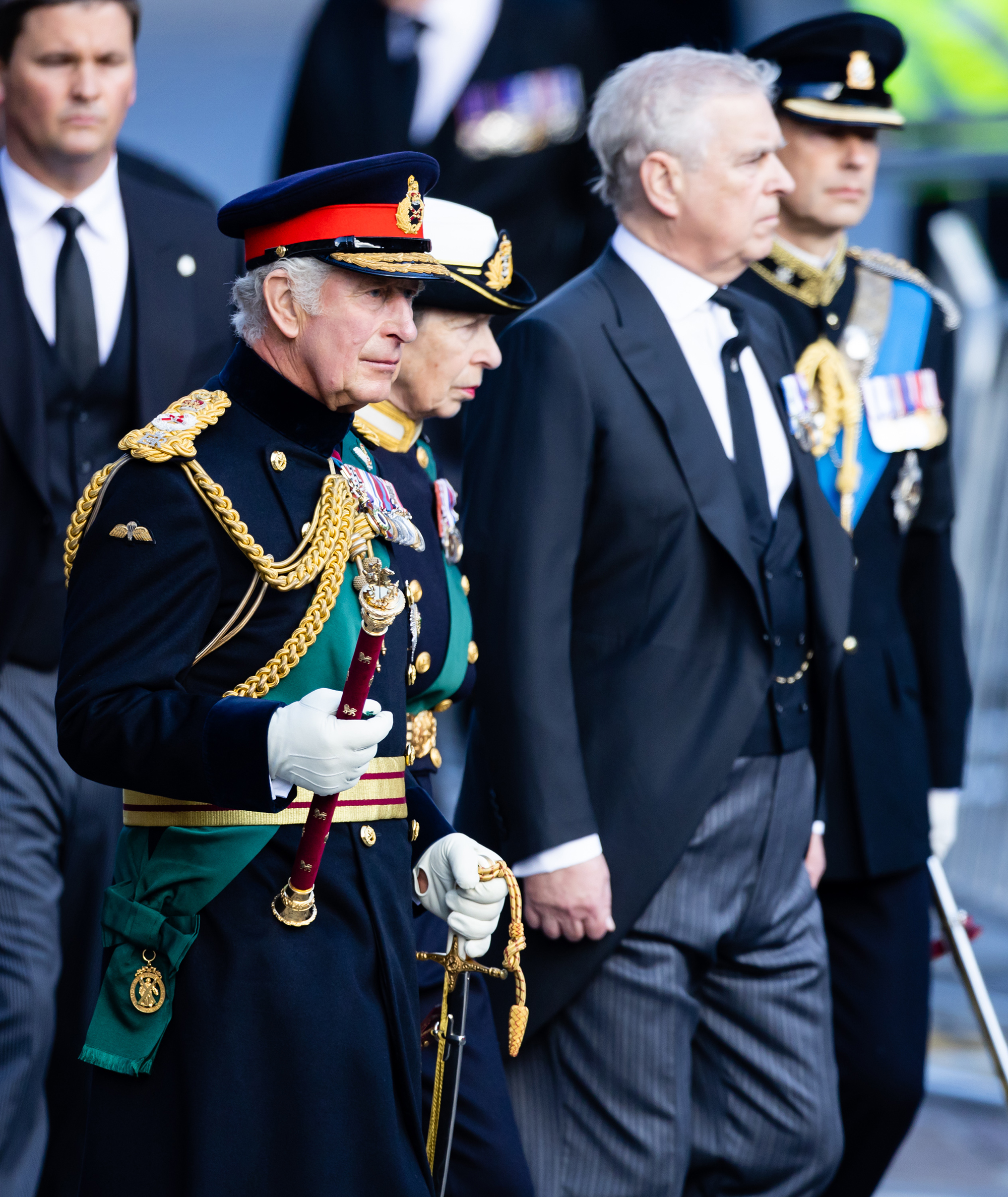 McAlister says that the Princess was “polite and engaged … but she was evidently anxious about the meeting, unlike her father.”  After it was over, Andrew turned to his daughter and announced that they had a lot to discuss with his “mum” — Queen Elizabeth.

The producer says the question she gets asked about the interview is why Andrew agreed to it.

“You have to remember the life he had lived,” she writes. “The third child and second son but always said to be the queen’s favorite. Granted extraordinary access and opportunity. Fawned over wherever he went.” 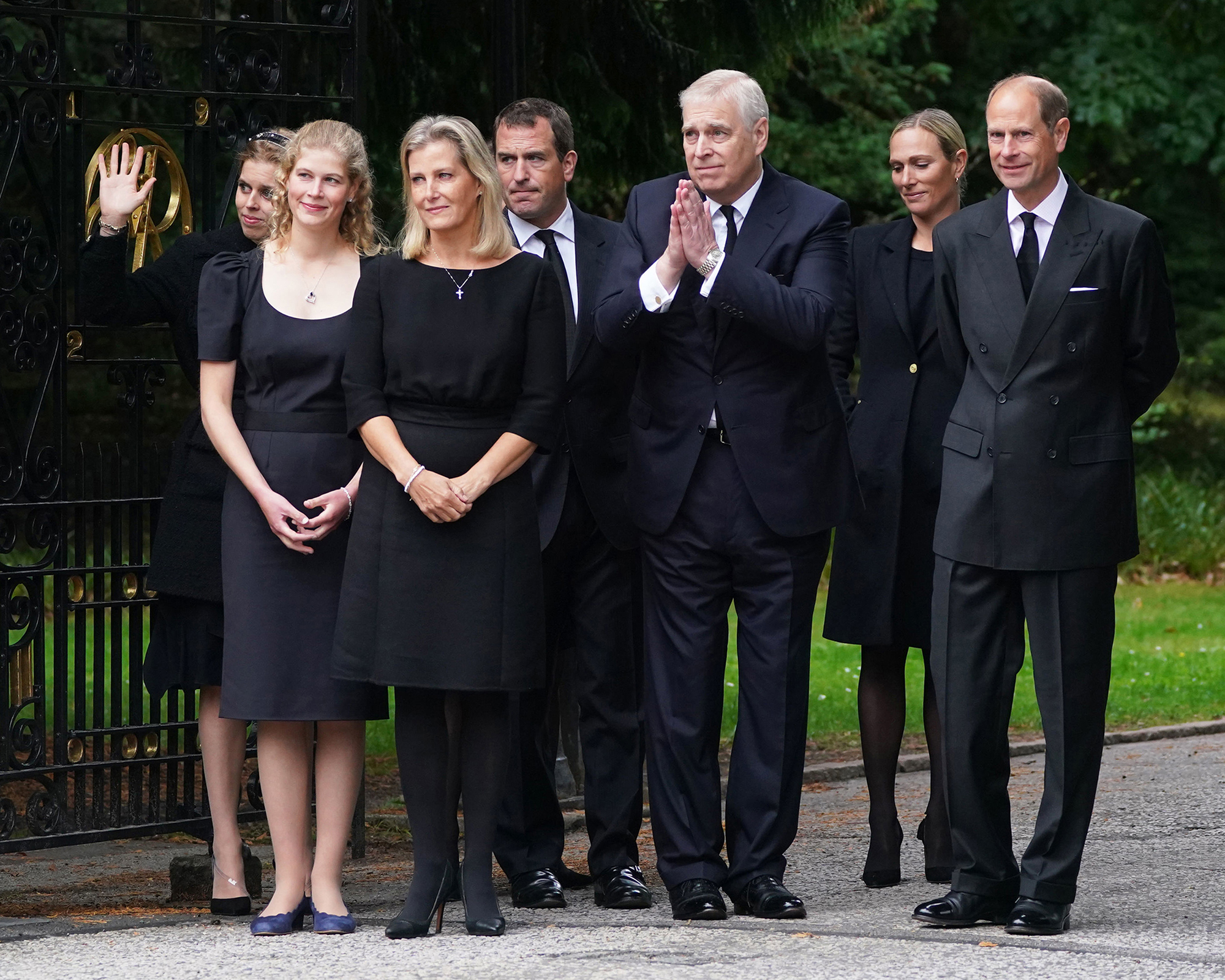 McAlister notes that most CEOs would not have taken the risk but “Andrew had not been subjected to the normal checks and balances. He and his people must have thought this moment, this hour of his life, would change the public perception of him for the better. It seems inconceivable now.”

The repercussions were swift and harsh. 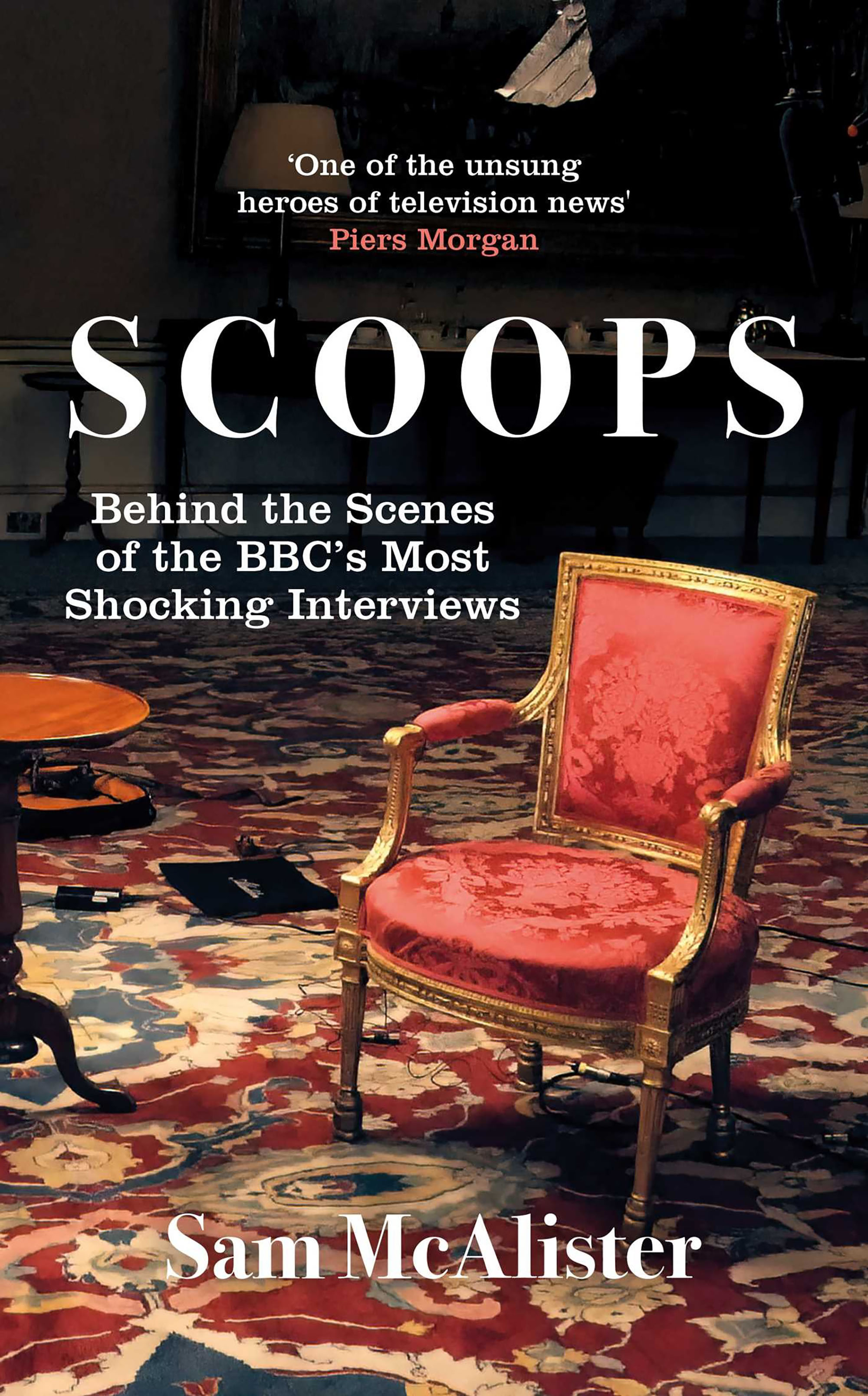 Days after the interview aired, Andrew released a statement that he was stepping back from public duties. He was also stripped of his military and royal titles.

Amanda Thirsk, the aide who had set up the interview, stepped down from her role.

Earlier this year the Duke settled a sex abuse lawsuit with Giuffre for a reported $12 million.

In an unsigned letter submitted as an attachment to the settlement filing, Andrew said accepted Giuffre had suffered as an “established victim” of sex abuse but did not admit any wrongdoing.