COVID cases in children are “high and rising” going into winter and more teenagers need to be vaccinated, scientists warn.

The government’s REACT-1 mass-testing survey found that cases spiked in under-18s in September as they fell in adults – and the virus’s R rate could be as high as 1.6 in some areas. 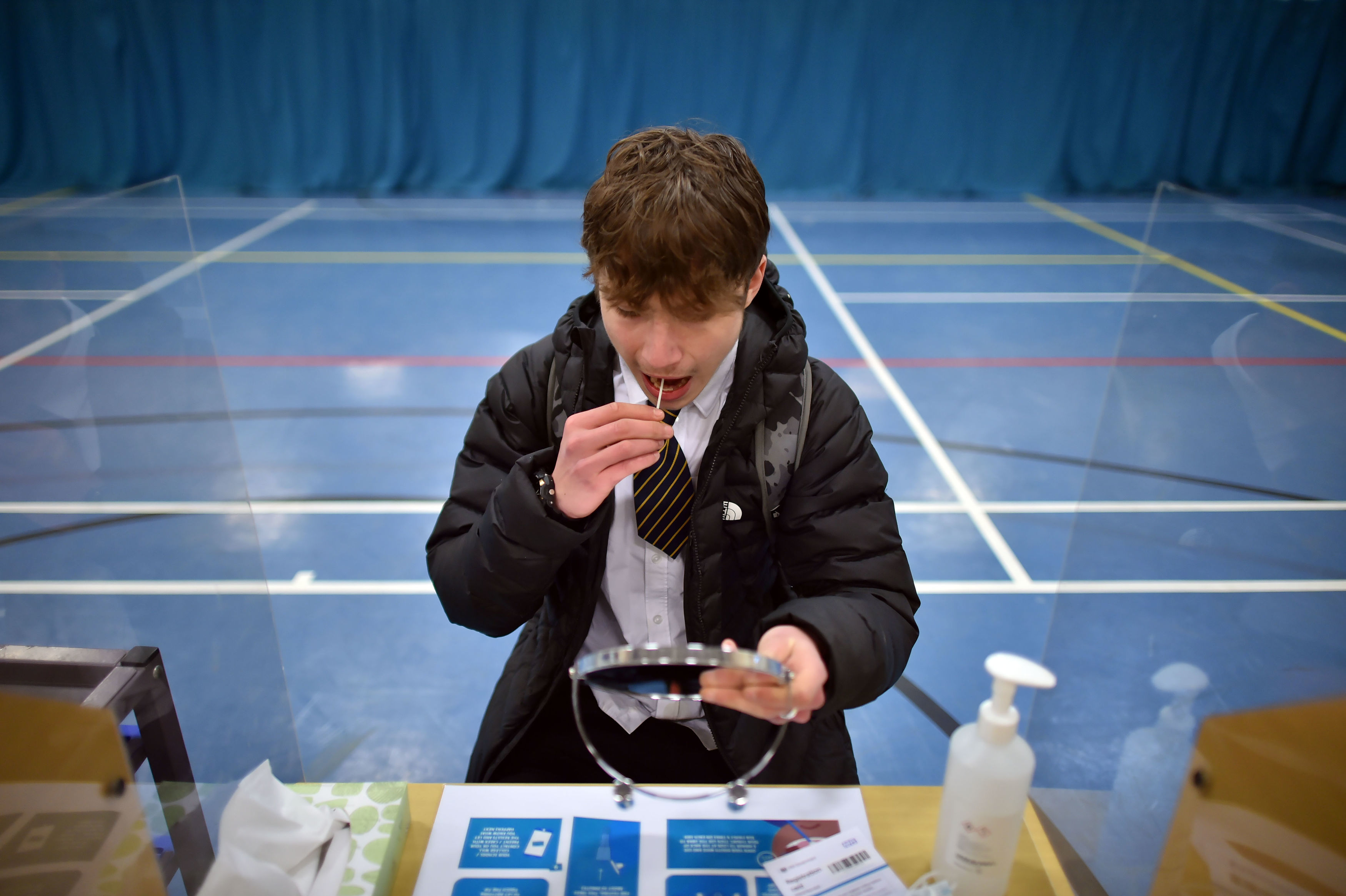 The regular survey, which tested more than 100,000 people across England, found 0.83 per cent were positive between September 9 and 27.

Cases were stable overall, it found, but this was because falling rates in adults balanced out a sharp rise in kids.

“Households with children also had a higher prevalence of infection, suggesting that children may be passing on the virus to those that they live with.

“These trends reinforce how important it is for children aged 12 and above to get vaccinated and help curb the spread of infection, and minimise disruption to education.”

The study estimated that the R rate – the number of people infected by each Covid case – was 1.03 for the country overall, meaning cases were flat or rising very slowly.

Both regions had “evidence of growth” while the R was likely below one in the West Midlands, North East, the South East and Yorkshire and the Humber.

Professor Christl Donnelly added: “Overall, we see this counterbalancing of the increase in children with the clear drop in 18 to 54-year-olds. It’s a complicated sort of push-pull.

“It’s definitely encouraging to see that decline in adults but we’ve also seen evidence of an increase in breakthrough infections as time goes on.”

The study showed that cases were up to three times higher in unvaccinated people but those who were jabbed had a higher risk the longer it had been since their vaccine.

While only 0.35 per cent of people within three months of their second jab got infected, the “breakthrough” infection rate rose to 0.55 per cent after three months.

But it was 1.76 per cent for unvaccinated people – more than triple.

Dr Jenny Harries, chief of the UK Health Security Agency, said: “These data demonstrate that while our vaccination programme continues to make a huge difference, the pandemic is not over.

“As we move towards winter, it is as important as ever that we continue to act responsibly in order to avoid transmission.”