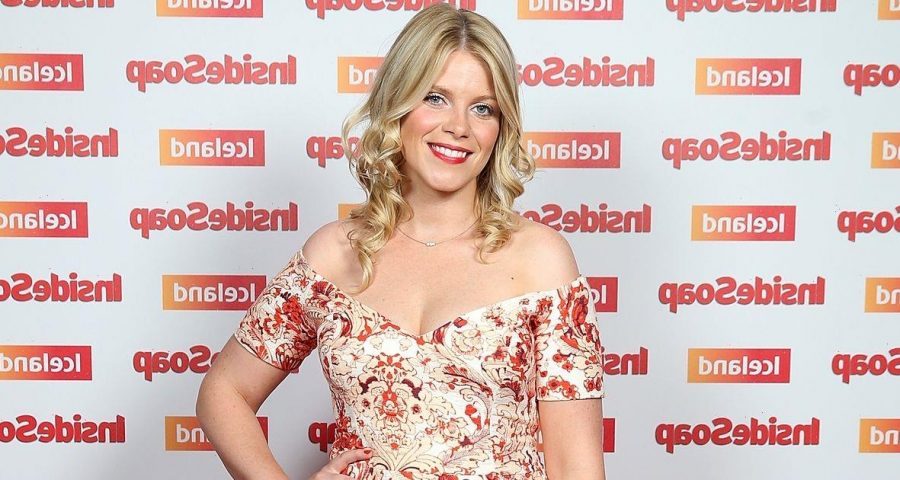 Best known for her roles as Rosie Cartwright in the ITV period police drama Heartbeat from 2004 to 2007, actress Vanessa Hehir has made her mark on soaps long before walking on to the famous cobbles.

The mum-of-one actress also played Sue Spark in the BBC school drama Waterloo Road back in 2013 and she is currently starring as the latest newbie in Weatherfield playing broody Esther Hargrave in a dramatic storyline with Summer Spellman.

Vanessa, who moved to Australia at the age of six, is happily married to her famous co-star hubby and enjoys a second successful career behind the camera.

In 2019 Vanessa turned her hand to writing and has written and directed two short films, both going on to screen internationally at BAFTA, BIFA and Academy-qualifying festivals.

Originally from Manchester, Vanessa has spent over 20 years building up her impressive CV.

But what many fans might not know is that Vanessa is married to another famous actor, former soap and TV star, Leon Ockenden. The pair got married in 2010 and have since welcomed a their daughter, Lyla.

The couple even shared some on-screen chemistry when they worked on soap Waterloo Road together back in 2014. Vanessa then played married science teacher Sue Lowsley who battled her growing attraction to womanising PE teacher Hector Reid, played by her hubby.

She told Express at the time: “I was sick to the pit of my stomach when we had intimate scenes together.

“It just somehow feels different with my actual husband, even a bit weirder than with an actor you don’t know.

“On the one hand I was thinking ‘I hope my child never sees this,’ but on the other hand it was kind of fun, and I never thought we’d have the opportunity to work together on a storyline like that. It’s a dream come true.”

Leon has appeared in British/Australian drama television series Tripping Over, playing a carpenter named Callum. He also lent his voice and likeness to the 2010 video game Heavy Rain, in which he played Federal Bureau of Investigation profiler Norman Jayden.

He has had other roles as a recurring cast member including playing Will in Coronation Street.

Leon left school at the age of 16 to become a baker. After working in hotel kitchens in Sweden and Germany for one year, he returned to Britain to work as a pastry chef at the Hilton Hotel on London's Park Lane.

His experience in the kitchen led to him joining the presenting team on the This Morning as one of its regular chefs for its cooking segments.

Vanessa has also had a second job, working behind the camera as a writer, director and producer. She lent her talents to several projects over the years, including BBC sitcom Cuckoo. The show follows a family in turmoil after the revelation of a cheating husband.

Vanessa also directed and wrote the movie short Secret Santa, which follows the trials and tribulations of down-on-her-luck Charlotte at Christmas time.

Despite having just joined Corrie, Vanessa still finds time for her second job and is currently awaiting the release of her newest project, Horror movie short, Cold Callers.

Eagle-eyed fans may recognize Vanessa from another soap appearance when she played nurse Summers in Emmerdale back in 2010.

Her character was seen taking care of Jackson Walsh after he was paralysed from the neck down in a car accident.

She appeared in a total of nine episodes on the ITV soap. Vanessa may also be known to audiences for her work in Doctors, where she primarily played Kirsten Lind.

She did, however, have a total of three roles in the BBC One daytime soap, playing Carrie in 2001 and, more recently, Trisha Jennison in 2019. The actress also starred in popular soap Heartbeat, where she portrayed Rosie Cartwright for six years, between 2001 and 2007.