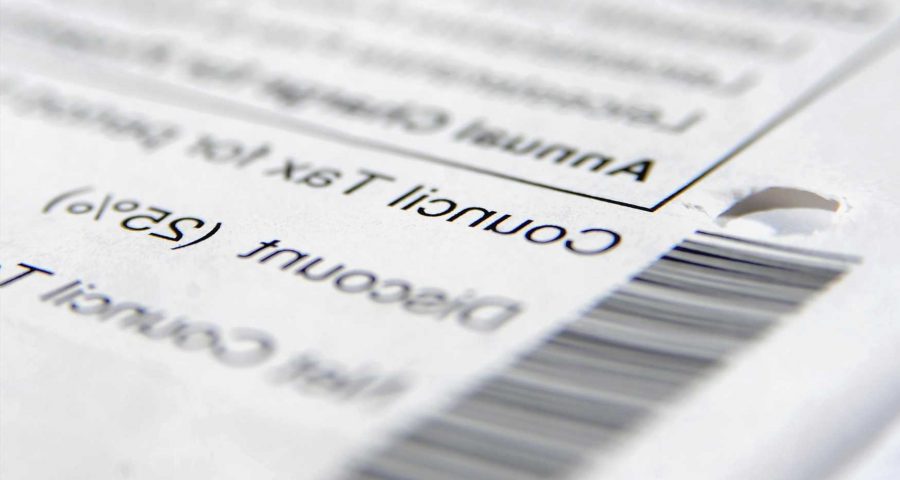 HOMEOWNERS should pay a yearly 0.5% charge on their property instead of council tax and stamp duty, a think tank claims.

The Institute of Public Policy Research (IPPR) has called for a "proportional property tax," which would cut bills for most homeowners but hike costs for those in higher value homes worth more than £1million. 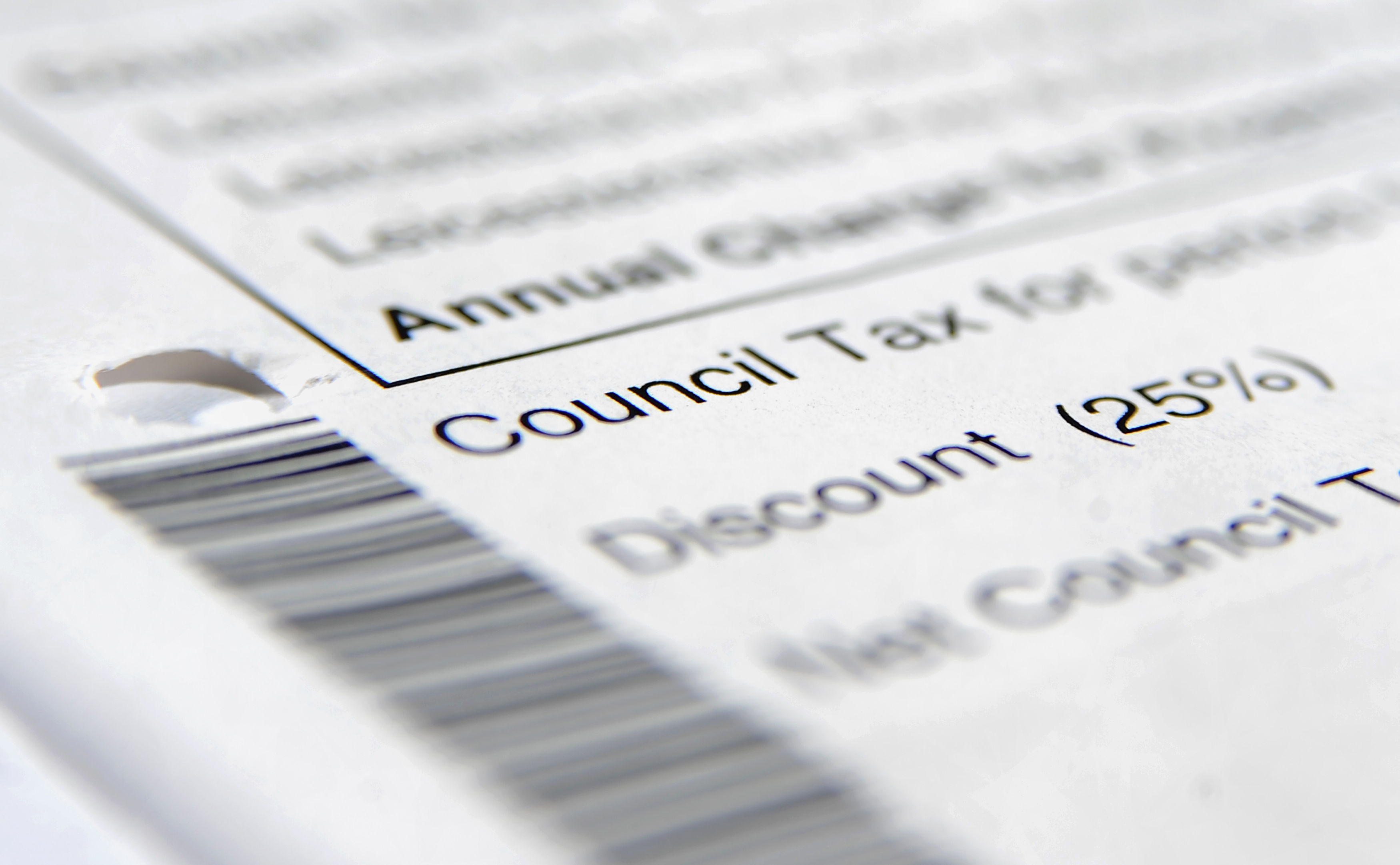 Currently, home buyers pay Stamp Duty when they purchase a property and are then charged council tax over a 10 month period by their local authorities.

Council tax covers services such as rubbish collection and pays for parks and police in your area.

The amount of council tax you pay is based on the value of your property.

You can find out who your local authority is on the Gov.uk website.

Homes are put into bands ranging from A to H based on their value.

The cheapest properties for council tax, starting from £40,000 in England, will be in band A, while the most expensive rate is charged on homes worth more than £320,000.

Your local authority will set council tax based on the value of your property but the IPPR highlights that these valuation bands were last set 30 years ago based on the price they would have sold for in 1991.

The thinktank warns that the tax hasn't risen in line with property prices, meaning those who have benefited from rising house values, mainly older homeowners in London and the south east, are paying a lower share.

The alternative to council tax?

The IPPR is suggesting an alternative system where homeowners are charged a proportional property tax of 0.5%.

A property valued at £200,000 would pay £1,000 each year, which may be cheaper than than council tax depending on where you live.

For example, a £200,000 property would fall into band G, where the average council tax charge for a Leicester home is £3,355, based on the council tax calculator from consumer watchdog Which?.

The IPPR says 75% of homeowners would have lower tax bills.

But critics may see this charge as a controversial mansion tax as it increases with the value of a property.

A million pound property in Leicester would have a proportional property tax charge of £5,000 under the IPPR's proposals compared with paying £4,025 in council tax on average.

The IPPR says this, coupled with the removal of stamp duty, is a fairer system as wealthier homeowners pay more and it may make it easier for first-time buyers to get on the property ladder.

The think tank estimated that the move would lead to a fall in house prices of 3% in London and wealthy location in the south of England.

The IPPR's report said: A well designed property tax attaches an ongoing cost to the holding of property.

"It would therefore incentivise owners to ensure that their property is
used efficiently, rather than, for example, leaving rooms empty in high-demand areas.

"This would increase the amount of housing space available to rent or buy,
benefitting those who are currently struggling to afford decent housing."

Thousands of households saw their council tax bill jump by up to 5% in April this year.

Find out how you could save on your bills and check if your property is in the right band.