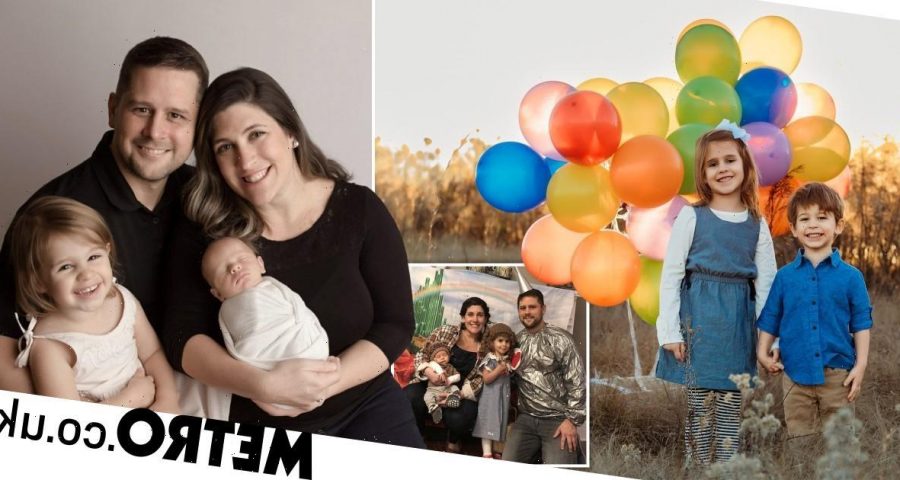 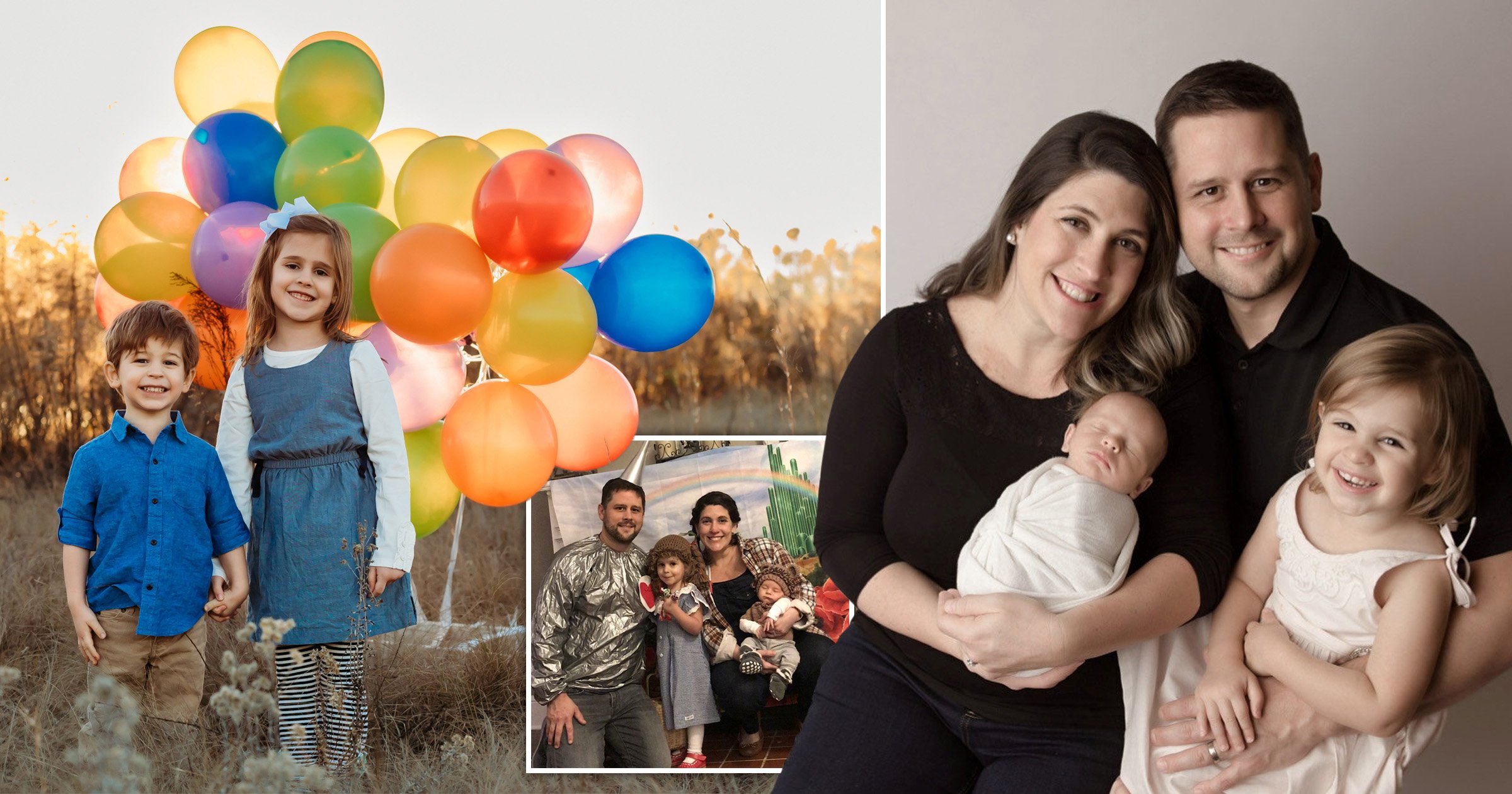 A couple who tried for a baby for 15 years and suffered five miscarriages now have two children of their own.

Jennie Hill, 45, and her husband, John, 44, started trying for a family in 2003 – but eventually turned to IVF after facing difficulties.

The pair experienced their first miscarriage on Christmas Eve in 2003 – then spent the next 15 years grieving and continuing to try and conceive.

After enduring four heartbreaking miscarriages, Jennie and John decided it may be time to look into other options.

Jennie was eventually given answers when she was diagnosed with balanced translocation, following a blood test – a genetic variant causing the recurrent miscarriages.

The couple decided to give IVF a go – but fell pregnant naturally one last time before starting treatment. However, this sadly resulted in their fifth miscarriage.

During the process, Jennie had 65 eggs retrieved but after fertilisation and genetic testing she was told only two embryos survived and the couple was advised to try one – to not risk losing both at the same time.

But the couple were delighted when everything went smoothly and they welcomed their first ‘rainbow baby’, Harper, now five, in January 2017.

‘I cried when I saw her for the first time. I was balling non-stop.’

The parents knew they wanted to give their second embryo a go – in order to give Harper a sibling.

As a result, the couple transferred their remaining embryo in January 2019, and fell pregnant again.

Jennie gave birth to a baby boy, who they named Liam, at 37 weeks in September 2019.

Liam spent six days in the neonatal unit before he was able to come home to join his big sister.

Jennie and John add that their family is now complete with five-year-old Harper and Liam, who is now three.

‘It was a long-awaited journey but worth every second of the wait,’ added Jennie, who works for a non-profit.

‘Our family is now complete. It’s an indescribable feeling.

‘They are really ours. We went through the storm to get our rainbows.

‘The journey was worth it to get Harper and Liam.’

Harper and Liam are technically biological twins as they came from the same batch of embryos – but were born two years apart.

But Jennie says they are different in personalities.

She added: ‘They look so much alike. Harper is so sassy and she’s so smart.

‘Liam is a homebody. He shies away from people but he keeps me on my toes.

‘It’s so much fun. I have so much gratitude.

‘Journeys are meant to be a certain way.

‘Mine was meant to be this way.’