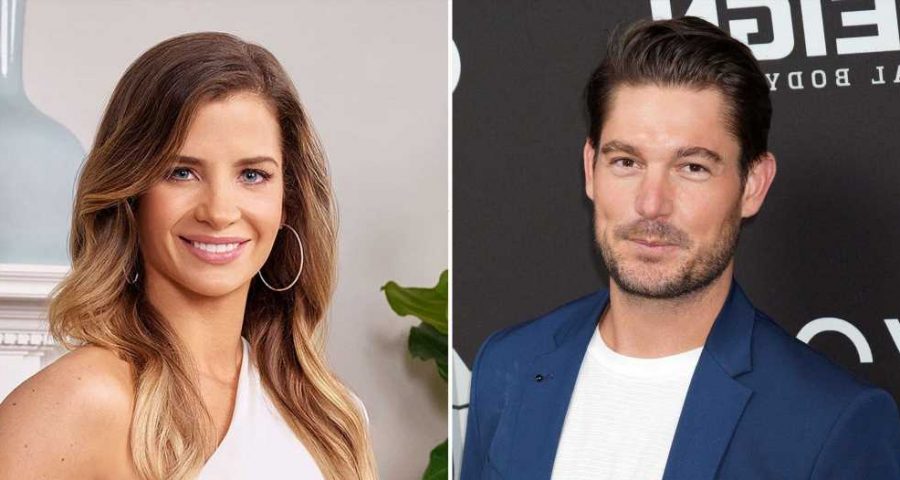 Attention Southern Charm fans: Craig Conover’s upcoming book, Pillow Talk: What’s Wrong with My Sewing?, sheds light on several key moments in the Bravo star’s life, including his battle with Adderall, how he founded his company, Sewing Down South — and his tumultuous split from Naomie Olindo.

Bring on the Cold! Everything to Know About ‘Winter House’ Season 2

Reality TV fans met Olindo during season 3 of Southern Charm, which aired in 2016, when she started dating the Delaware native. After their rocky relationship played out during season 4, the pair called it quits ahead of season 5 — but still continued to film the show together.

Olindo, for her part, left Southern Charm ahead of season 7, but she will be back in a part-time role for the upcoming eighth season. Conover, a staple on the series, is currently dating Summer House’s Paige DeSorbo, but exploring his past relationships and more in his book. 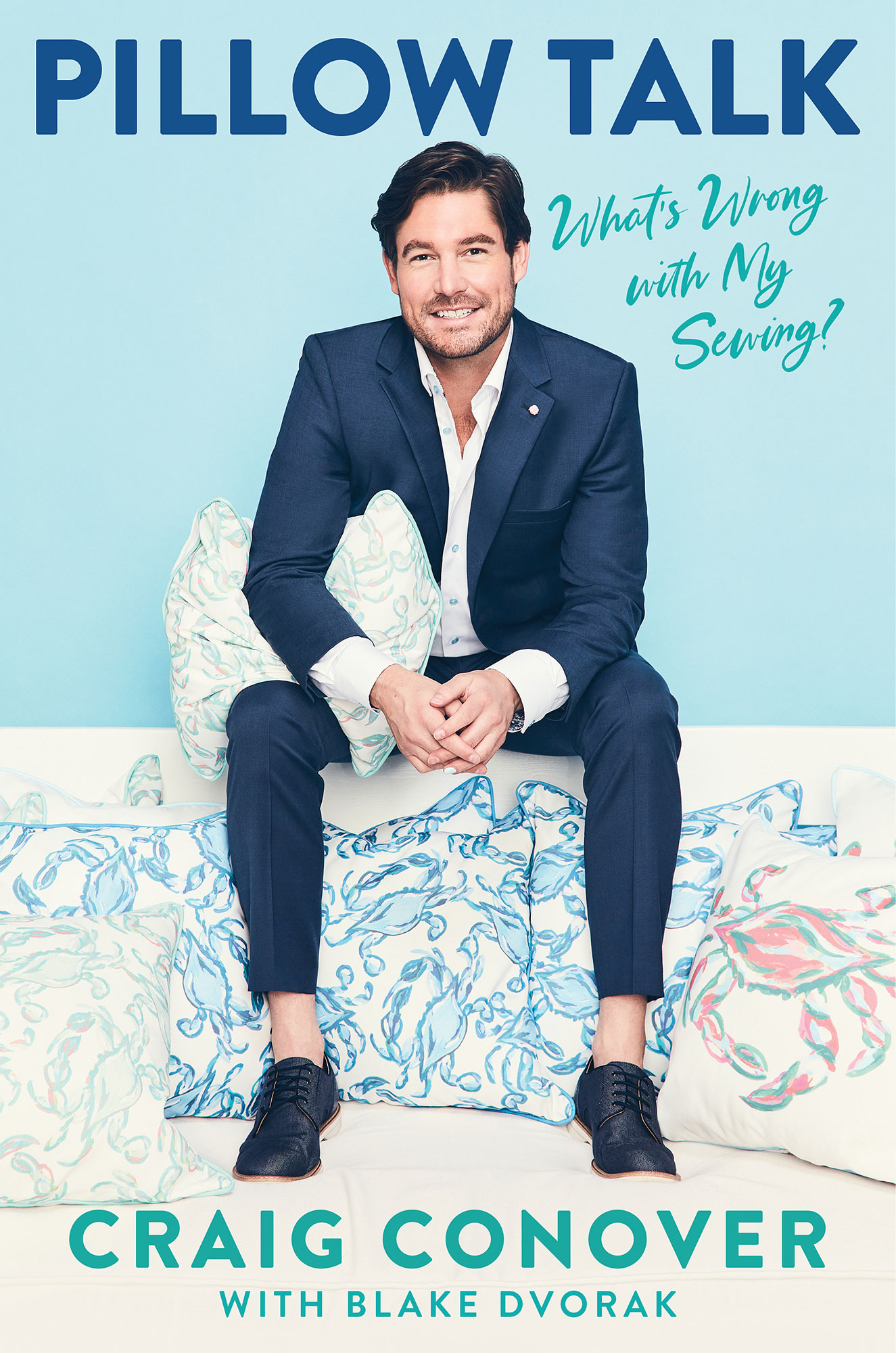 Read on for an exclusive first excerpt of Pillow Talk, on bookshelves Tuesday, March 29, and available for pre-order now.

I had thought that our time apart would do us both a world of good, but it just revealed how far apart we had grown. We often talked about how the show accelerated things, meaning we had to discuss how we felt and what we thought before we were truly ready. Like I said earlier, you can’t just clam up or walk away with the cameras rolling. You have to say something, and this is usually a gut response to whatever drama is going on. And, often, when it’s a moment with your girlfriend, saying something is much much worse than keeping your mouth shut. Because once those half-baked thoughts or feelings are out there, you are kind of forced to talk about them.

In other words, working on your relationship as normal people do isn’t possible during filming. We both needed time away from the cameras, and, perhaps equally as much, we needed time away from each other. Despite everything that had been said between us, I still truly believed that we would recapture that happiness we had once known. I had changed, hadn’t I? I had my law degree; I had passed the bar; I was going to be sworn in as a lawyer. I could finally be the man Naomie wanted me to be. I wanted things to be different, and I believed they could be.

We eventually got ready to move into the new house. And that’s when Naomie’s told me she wanted to let our friend Wilson move in with us as a renter, to help bring in extra income. I had nothing against Wilson, but I felt like this was a move backward from where we should be headed. This was our second house together. We should be thinking about starting our lives together as husband and wife. And now we’d have a renter? Of course, I knew what the decision meant. Naomie didn’t want to move forward. I was losing her. As we argued, she finally said it. “Craig, I don’t love you anymore.” There it was. The words she had wanted to say to me for months.

I slept in the guest room that night and woke up the next day to find a note from her. She apologized, using the pet names we had for each other. “I just want my Craigy back,” she wrote. Maybe she had said it in a moment of anger. Maybe things could be like they had been. But no. She’d meant what she’d said. I was tired. I didn’t want to play the game anymore with her — and I finally accepted that we shouldn’t live together anymore So I moved out, taking Zee with me for the time being.

This wasn’t really the end of our relationship. I ended up staying at the house of my friends, Graham and Anna Heyward, whose wedding I had attended back in April in the Bahamas. They were still there, so they let me crash at their empty house until they returned at the end of the summer. Naomie and I still saw each other regularly, often for dinners. I wish I could say that living alone helped me recenter myself a bit. But that wasn’t the case. I was taking more Adderall than ever, only I really had zero reason to be taking it other than to numb my own sadness. I was stressed and felt lost. Now I realize why. Naomie had given me purpose, and I felt that purpose was slipping away. I had to start looking at a life that didn’t have her in it. A year earlier I had felt in control; it didn’t matter what happened with the show, with the law, as long as I had Naomie. But without her, I felt like I was losing control of everything. My emotions were shot, my patience was gone, and I couldn’t see a way out of it.

And it was while I was in this headspace that Graham and Anna Heyward let me know they would be back in a couple weeks. Typically, I procrastinated on cleaning the house for their return. Naomie knew I was procrastinating and finally decided to come over to help, over my protestations. It was such a stupid thing to get angry about, but once again, I thought, she thinks I can’t do something; she thinks I’m not good enough. Hopped up on Adderall, I told her I would do it, that she didn’t need to be there. But she ignored my protests and started cleaning, and she cleaned in a way that made me even angrier. It wasn’t how I would clean. She wasn’t doing it right. I was going to do it right. I could do it. Let me do it! “No, you won’t,” she shouted. And that’s when I snapped. “Get the f—k out!” I heard myself shout.

The Messiest Bravo Breakups of All Time: Erika and Tom, More

She paused. Only for a moment, before she grabbed her stuff, picked up Zee, whose home was always the house where Naomie and I lived, and walked to her car. I watched her from window. She sat in the driver’s seat, her head down. She started to cry. Then she picked her head up, wiped away her tears, and backed out of the driveway. I could’ve run after her, but I didn’t.