Crystal Hefner is ready to be herself, revealing in a candid new Instagram post that she had “everything fake” removed from her body and deleted her old photos.

“Over five years, my account has shifted from not always safe for work posts to my REAL safe for work life,” Hefner, 35, began in a lengthy Instagram caption on Monday.

“The real me. I was living for other people before, to make others happy, suffering internally in the process.”

She added that she feels more authentic and vulnerable now: “I belong more to myself. I am mine.”

“In short, sex sells,” she continued. “I don’t know whether I felt empowered by dressing scantily clad, showing cleavage, etc … or if I just felt it was expected of me or what … but now I can confidently and 100% proudly say, modesty is what empowers me these days, and because it feels so much better internally, it will probably be this way for the rest of my life.” 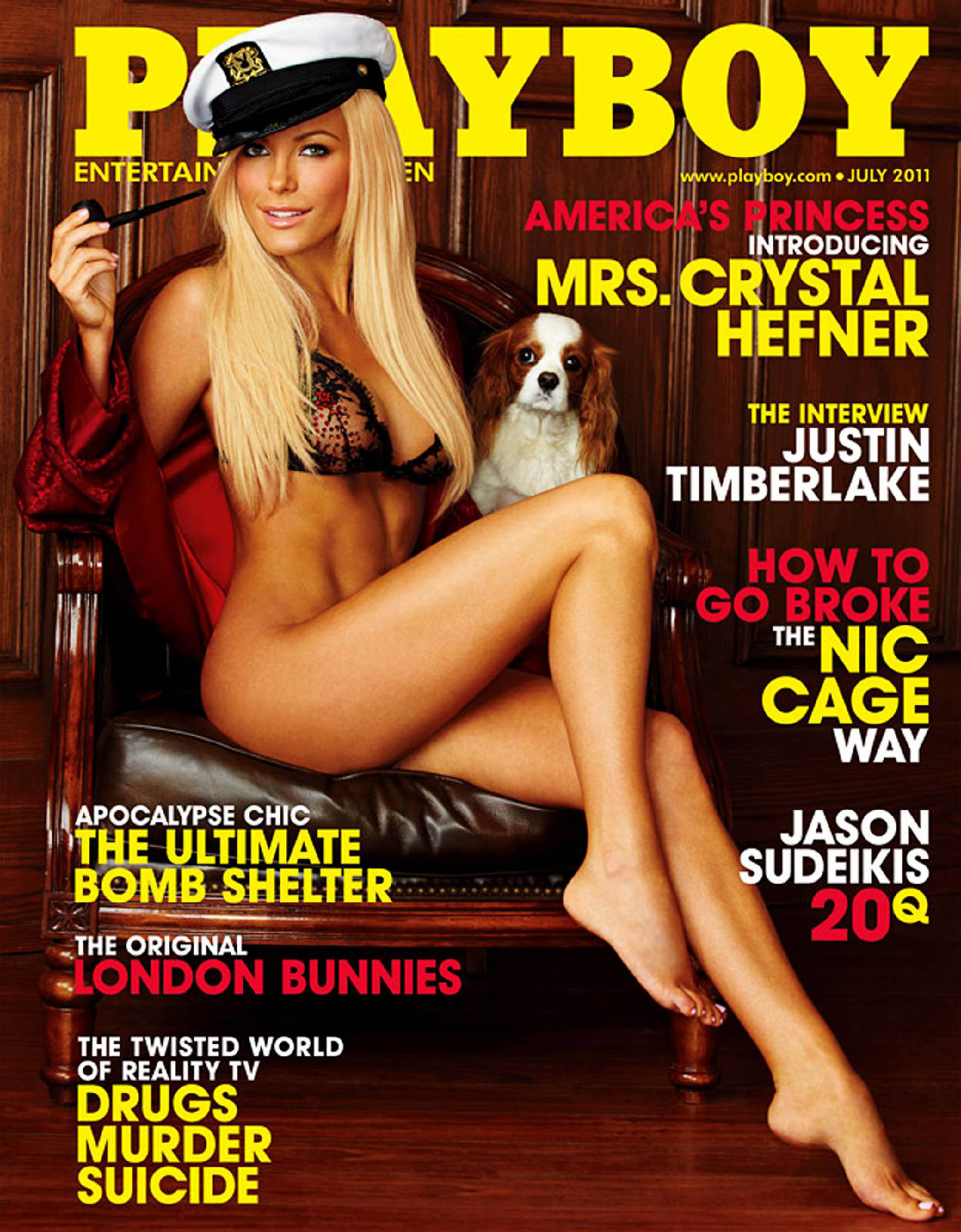 The blond beauty, who now has 3 million followers, continued: “As I made this transition, I always thought … ‘Will my account survive?’ I was watching the girls that had similar pages keep posting the same scantily clad stuff and growing exponentially while I tanked hard.”

Although she lost male followers, Hefner revealed her female following grew, which made her feel like she had “an army of supporters” who see “an actual soul behind the lens.” 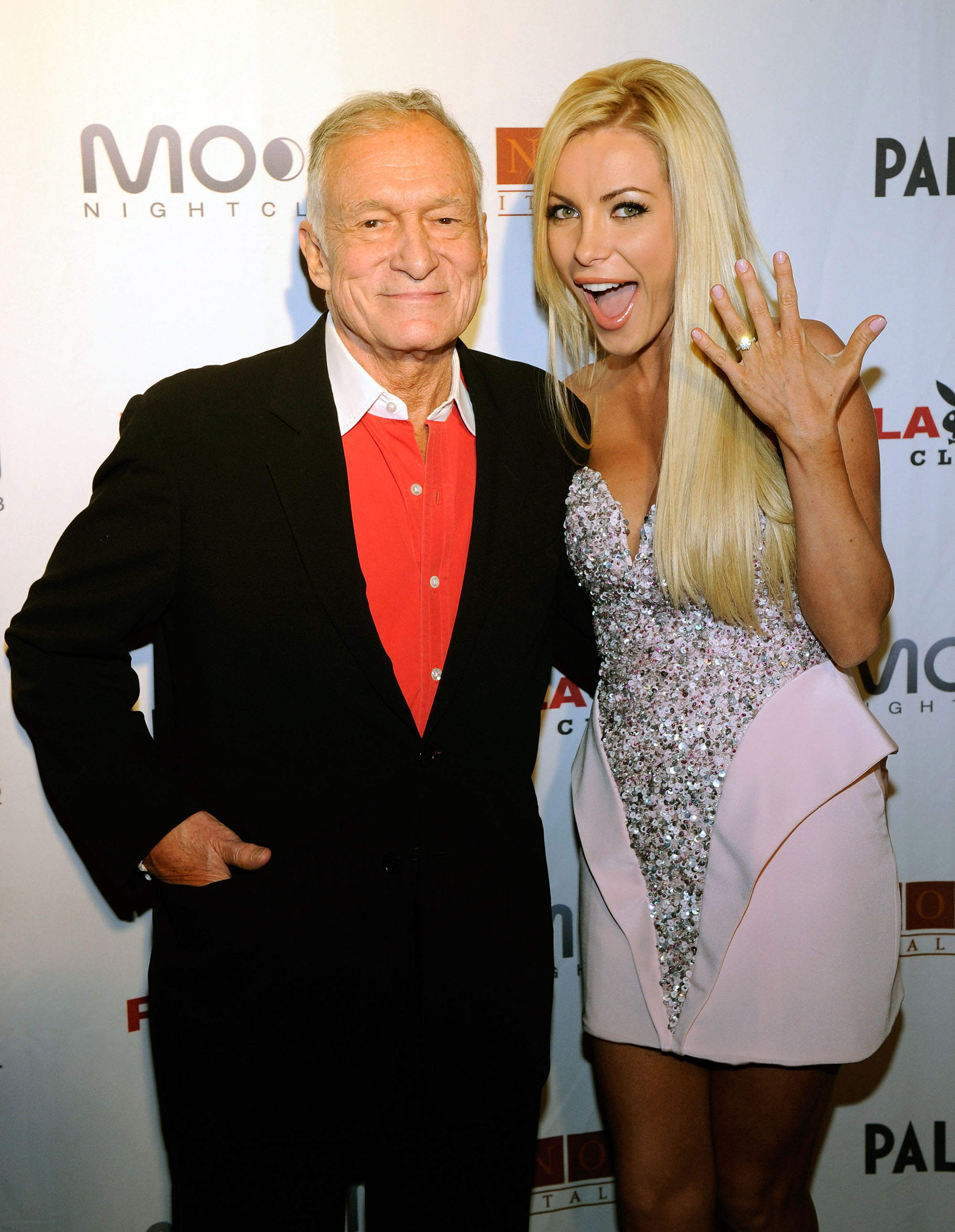 “I feel that all the people here with me at this point actually care and are invested in my life in a positive way,” the model continued.

She thanked the fans who currently follow her and then said they would gain insight into her past life and her new life, which includes traveling, health, lifestyle and more.

“I will make it my mission to try and help in all ways that I can while staying true to myself. I hope all of you can stay true to yourself and to what feels right for you as well, because there’s a certain power you get from that you can’t find anywhere else.” 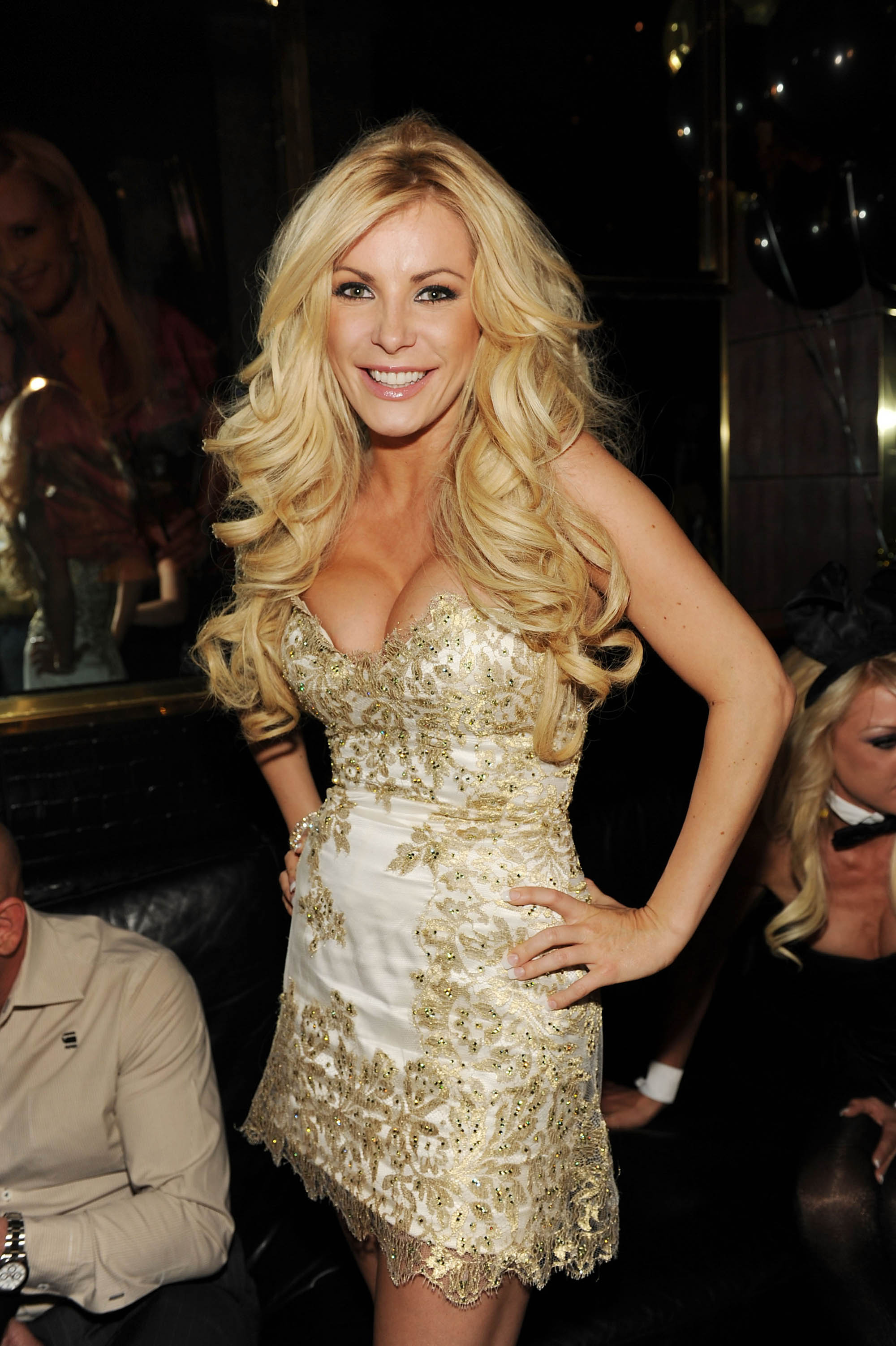 Earlier this year, the former Playboy model revealed she almost died while undergoing a fat transfer surgery in October.

“I lost half the blood in my body and ended up in the hospital needing a blood transfusion. I’ve been slowly eating my way back to health since then and I am now finally feeling ok,” she said.

After the Playboy founder’s death, she has since moved on with spaceship engineer Nathan Levi.