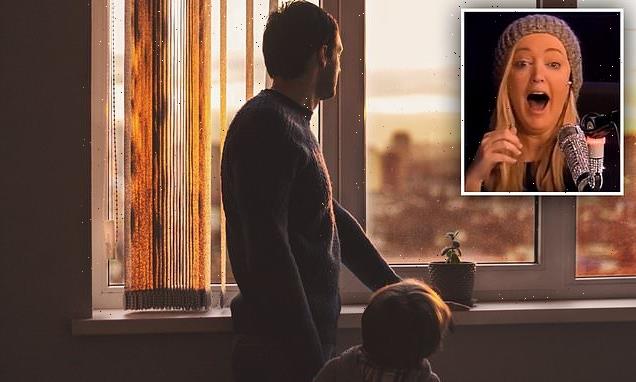 A young dad has been left furious after his girlfriend told him she was going to give their second child her last name because it’s ‘fair’.

Jordan, from Sydney, was offered a chance to win $1,000 if she could get her unsuspecting boyfriend Jai riled up over her plans to tweak their son’s birth certificate to include her surname instead of his.

In a radio segment with KIISFM breakfast hosts Kyle and Jackie O, the mum-of-two said her partner – who’s yet to propose to her – has an obsession with his last name so she was convinced he would have an epic meltdown on air. 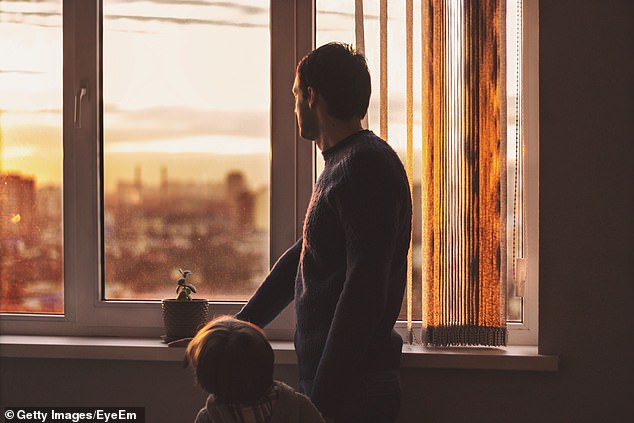 ‘His last name means everything to him. He’s on a footy team and they’ve all got the same last name… He also wants to get his name tattooed across his chest so it’s a big thing,’ Jordan told the radio duo.

‘But he hasn’t proposed to me – I’ve given him two boys so I think it’s fair. I don’t think he’s fussed about [proposal] but I want to get married, I want the ring. I hope the [lying] helps a little.’

Shortly after Jai answered his phone, Jordan told him she was in the middle of doing the paper work for their son Eden’s birth certificate.

‘I was thinking since you haven’t proposed or you don’t really want to get married, I think I’m going to put Eden’s surname as my last name,’ she said, to which Jai responded abruptly: ‘Sorry? Come again?’

Jordan then explained: ‘I just think it makes a bit of sense because his middle name is dad’s name and I just think he looks a lot like me.’

Jordan replied, saying she didn’t see what the problem.

‘It’s 2021, we are able to do this. I don’t know why it’s such a big deal. You’re so dramatic about absolutely everything,’ she said.

Jordan then accused her boyfriend of ‘acting like a girl’ and his behaviour was ‘kind of embarrassing’.

Jai responded: ‘If you don’t want it the way we’ve always had it, we can go our separate ways, I’ll come home right now and take all my s*** and I’ll go elsewhere.’

Refusing to back down, Jordan then said: ‘This is why you’re not mature enough to have another child with your last name. Listen to you.’

Jordan then told him she submitted the paper work so they will receive their son’s birth certificate within four weeks.

‘It’s submitted, we’ll see the paper in four weeks. Jai, build a f***ing bridge and get over it. He got my last name,’ she said.

Jai then replied: ‘Oh Jesus Christ. You get over it. We’re done, I’m taking the kids and putting in my last name, I’ve had enough of your f***ing bull****. It’s not conversation over, it’s relationship over. We’re done.’

Kyle and Jackie O quickly interjected as they told Jai it was all just a joke.

‘Hopefully I’ll get a ring now, I don’t think I will though,’ Jordan said, laughing.

Clearly relieved, Jai burst out laughing, saying: ‘What is going on?’