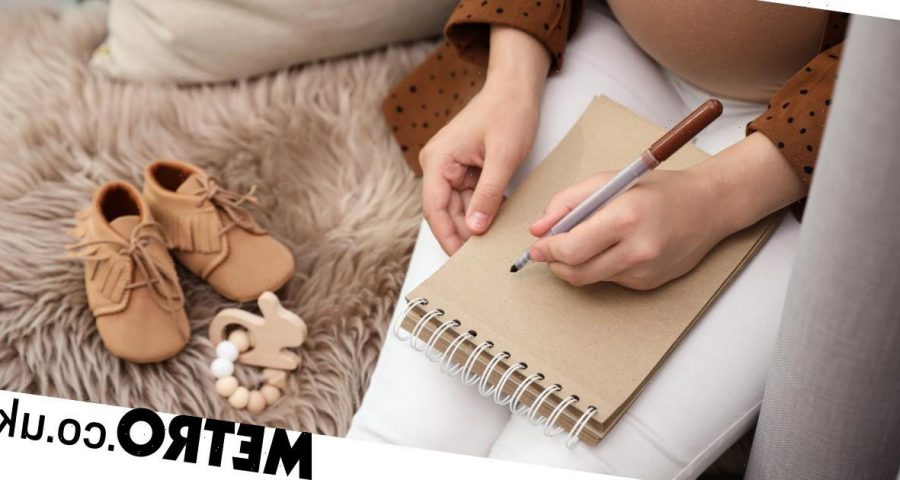 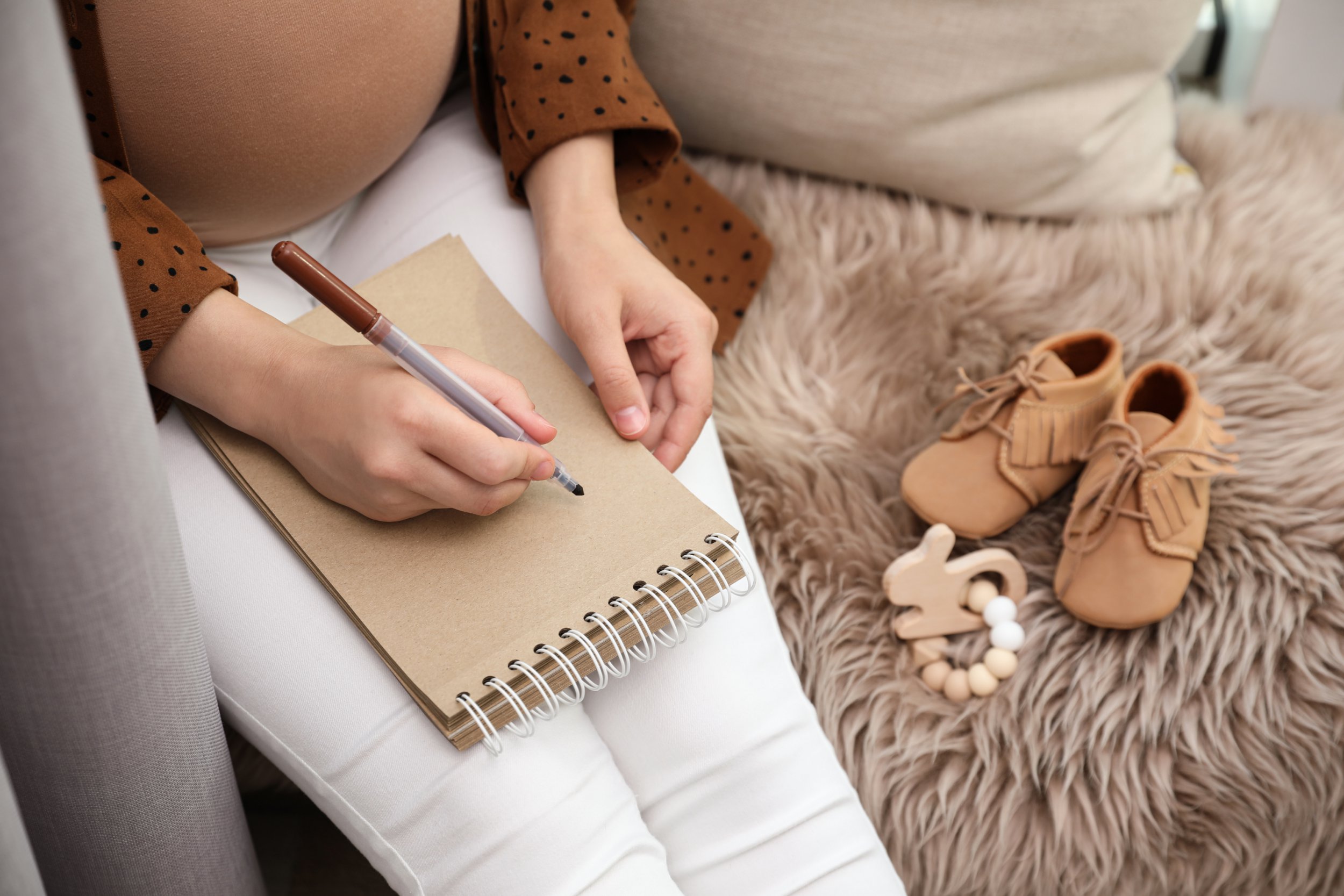 The gothic vibes aren’t going anywhere either, as experts expect dark and moody baby names to be especially popular this year.

According to professional name consultant Steph, who regularly shares name inspiration with parents-to-be on TikTok, ‘darker’ monikers will define 2023.

Inspired by hit TV shows such as Wednesday on Netflix, Steph thinks brooding names with a ‘mystical and mythological’ feel will prove to be strong favourites.

Think fantasy video games and films like Zelda and Harry Potter – these names will have an ethereal feel, but with a moodier edge.

Steph said in the video: ‘Anything mystical and mythological has always been popular but we’re going to see even darker names like Argo, Draco, Knight, Raven, Salem, Zephyr, and Zelda.’

New parents and parents-to-be were on board with the spooky vibes.

One commenter said: ‘Funny you said dark and moody! Currently pregnant if it’s a girl she will be Salem.’

Another mum wrote: ‘I had my daughter Salem Gray in October! Everyone loves her name! I love it too.’

A third person added: ‘I would LOVE to see some dark and moody uncommon Hispanic names. I’m due in September!’

Steph also predicted that international names will keep trending this year, as she gets lots of requests from parents from two different countries who want names that transcend borders.

Finally, nicknames as first names will continue being a thing.

‘For example, people are going right to Libby and Betty instead of Elizabeth, Kit instead of Christopher, Hank instead of Henry,’ added Steph. ‘These are going to continue to be on the rise.’

She rounded off with some specific name predictions. For boys, Steph expects to see more Cooper and Caspian, and for girls, Luna and Mila/Myla. For a gender-neutral option: Selwyn.

Other experts from Nameberry have predicted to see more maximalist names, as ‘parents react to, and rebel against, what has felt like a particularly intense and unsettling period in history.’