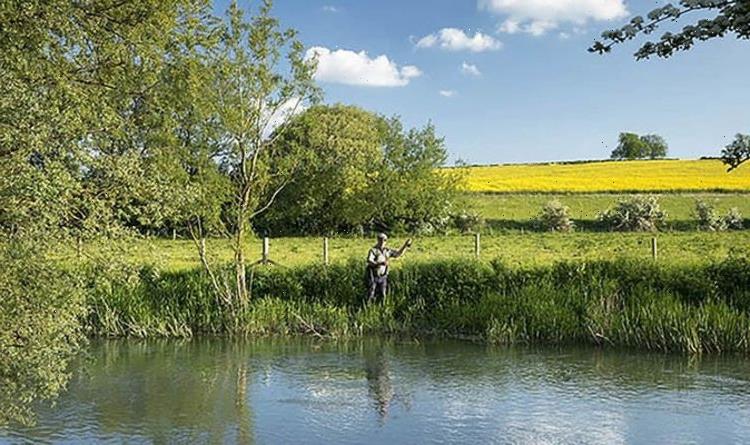 The World Wide Fund For Nature, Angling Trust and Fish Legal all claim only 14.6 percent of England’s rivers are of good ecological status compared with the Government target of 75 percent by 2027. The groups say the Department for Environment, Food and Rural Affairs (Defra) and the Environment Agency have failed to comply with a 2015 Consent Order to gather evidence of pollution and plan the protection of 37 key sites. 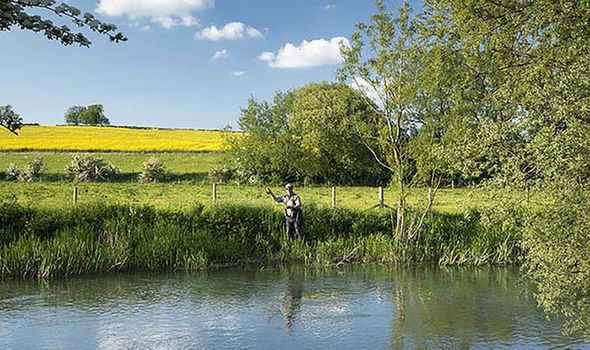 The Government is expected to argue in the online case at the High Court that the orders are not legally binding. The case is embarrassing for the Government, which has pledged to build back greener and better. Boris Johnson has promised to protect 30 percent of land for nature by 2030.

Kate Norgrove, from the WWF, said: “Rivers are lifelines for wildlife but year after year and despite promises from government, England’s rivers are left in a dire state as a result of pollution, including from poor farming practices.”

A Defra spokesman said: “There have been dramatic improvements to water quality over the last two decades but there is more to do to continue this trend and protect the environment. We are unable to comment further.”