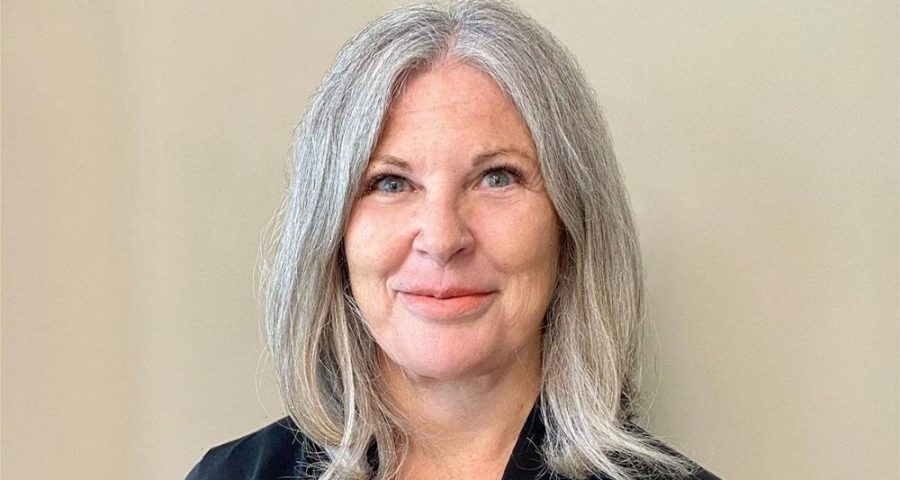 The Directors Guild of America (DGA) has hired Rebecca Rhine as western executive director. Rhine recently served as the national executive director of the International Cinematographers Guild, IATSE Local 600, where she expanded the Local’s focus on safety, communications and legislation.

In her new position at DGA, Rhine will have oversight of contracts and agency relations, as well as work with the lobbying team that handles state and local governments. The news about Rhine’s hiring was announced on Friday by DGA national executive director Russell Hollander.

“I am so pleased that Rebecca will now be a part of the DGA’s senior executive team,” Hollander said in a statement. “With an incredible breadth of labor experience, and an extensive understanding of our industry, Rebecca will be an exceptional asset to the DGA and its membership. She is a skilled organizer and negotiator, and with three decades working for labor unions, she has demonstrated her substantial ability to take on difficult battles and achieve remarkable success. We look forward to putting her skills to work on behalf of directors and their teams.”

“It is an honor to have the opportunity to advocate for the rights of DGA members and bring my experience and passion representing entertainment industry workers to the Directors Guild of America,” Rhine said. “I have such tremendous respect for the creativity and dedication of Directors and the directorial team.”

Rhine will begin service at DGA in October.