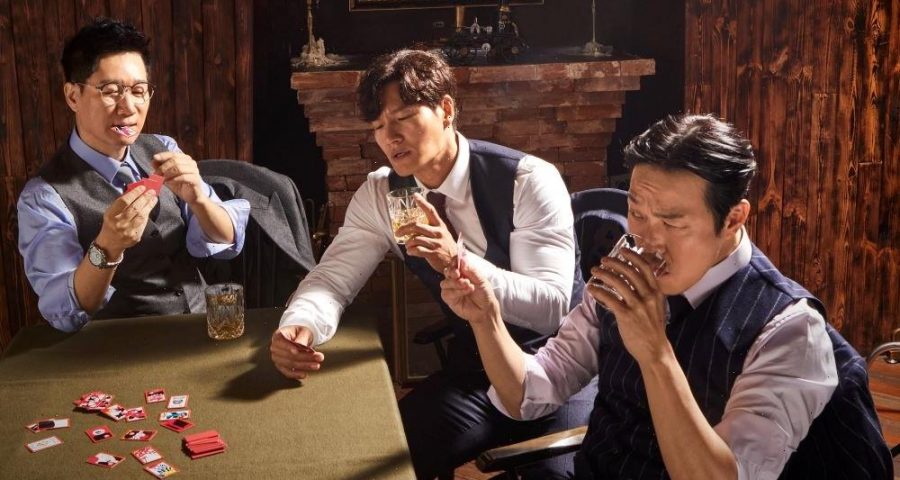 The Disney Plus streaming services launches on Friday in South Korea and Taiwan, two developed markets in East Asia. The launches will be followed by the release of some new Asian-produced shows that were revealed last month.

In Korea, the service joins a crowded and highly competitive market where Apple TV Plus launched only last week.

Disney Plus will be sold at KRW9,900 ($8.40) per month or KRW99,000 ($84) a year. To give itself a competitive advantage, Disney Plus will be available through LG Uplus IPTV mobile, as well as KT Mobile, with separate price plans.

The moves follow launches earlier this year in Malaysia and Thailand (where it is branded as Disney Plus Hotstar) and Singapore. Launch in Hong Kong is scheduled for Tuesday next week.

The spin-off is directed by Lim Hyung-taek and sees the original cast of Kim Jong-kook, Haha and Jee Seok-jin take on new missions and challenges at famous landmarks across Korea and Asia, alongside celebrity guests.

“Tokyo MER” also goes live Friday in Korea, Singapore and Taiwan. The show is a collaboration with Japanese broadcaster TBS that was originally launched on Oct. 27 in Japan and other select markets.

It is an action-packed medical drama centered on the rivalry between two doctors who find themselves unwittingly taking part in a much larger political game while saving their patients’ lives. The series follows an elite medical team who speed towards accidents and disasters in a state-of-the-art ER Ca

In October, Disney unveiled over 20 new Asia-Pacific titles including seven Korean titles as part of the company’s ambition to greenlight over 50 APAC originals by 2023.

On Thursday, as part of its most recent quarterly financial report, Walt Disney revealed disappointing growth in subscribers at Disney Plus. In the three months to September, Disney Plus added only 2.1 million net new subscribers, far below Wall Street estimates. In response, Disney CEO Bob Chapek said that the company expects to have to increase spending on new content.

“We announced at our last Investor Day [in December 2020’ that we expect our total content expense to be between $8 and $9 billion in fiscal 2024, and we will now be increasing that investment further, with the primary driver being more local and regional content,” Chapek said on Disney’s fiscal Q4 2021 call.