Disney+ has revealed new details about three TV series from the UK and said it is aiming for at least 50 new European productions by 2024, during the Edinburgh TV Festival. Scroll down for Disney+’s full list of UK Originals.

Original live-action-drama series Nautilus, based on the Jules Verne’s classic novel 20,000 Leagues Under The Sea, is a ten-part live-action adventure series about the origin story of Verne’s most iconic character, Captain Nemo, and his famous submarine, The Nautilus.

In the series, Nemo is an Indian Prince robbed of his birth right and family, a prisoner of the East India Company and a man bent on revenge against the forces which have taken everything from him. But once he sets sail with his ragtag crew on board the awe-inspiring Nautilus, he not only battles with his enemy, he also discovers a magical underwater world. 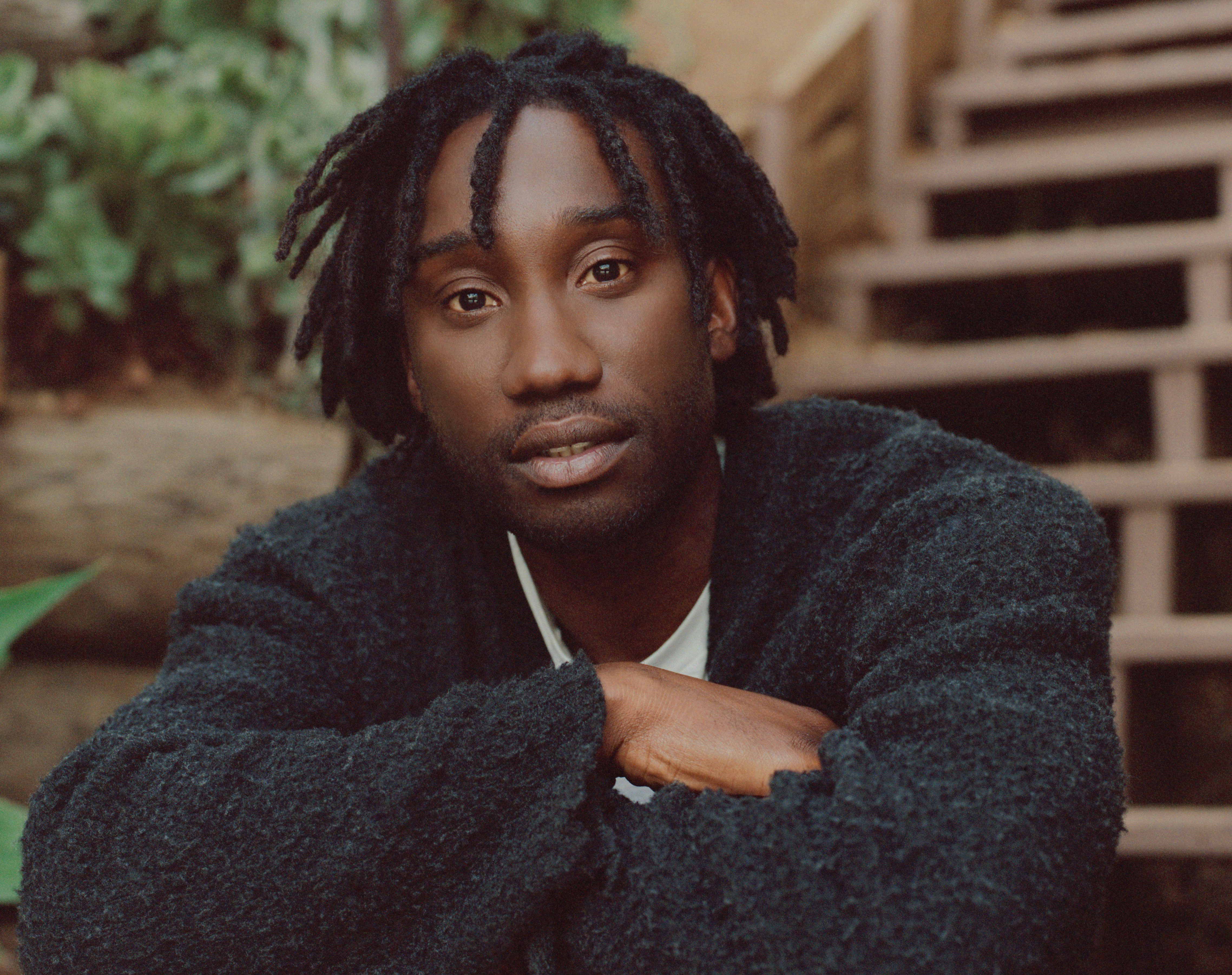 Culprits follows what happens after a heist, when the crew have gone their separate ways, but are being targeted by a killer one-by-one. Stewart-Jarrett currently stars in HBO Max dramedy series Generation, and next will star in Oscar-Winner Jordan Peele’s reboot of Candyman.

The series will follow two people who shouldn’t be together, but who can’t stay away from one another. It begins production later this month and will be shooting in Scotland, Manchester, London and Las Vegas.

Salazar will star as Katie, a picture-perfect bride who we meet on her wedding day surrounded by the dead bodies of her new husband and every member of his family. The police think her lover Stefan did it. Stefan thinks Katie did it. Katie thinks her ex-husband did it. And no one knows for sure what the truth is. 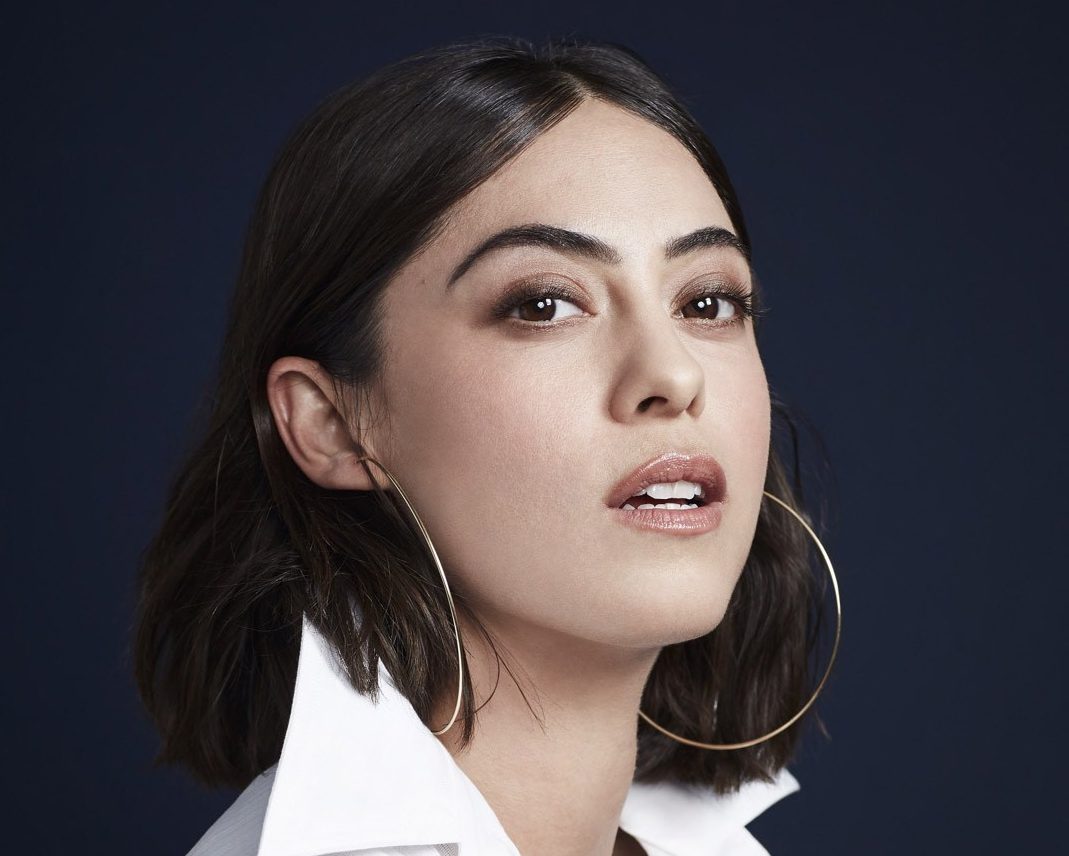 The eight-episode series is produced by Dancing Ledge Productions (The Salisbury Poisonings) with Chris Carey (Les Miserables), Laurence Bowen (The Eichmann Show) and Toby Bruce (The Salisbury Poisonings), serving as executive producers. It is produced in association with Jax Media (Russian Doll) with Lilly Burns (Russian Doll), and Tony Hernandez also taking executive producer responsibilities. The drama is penned by Oliver Lyttelton (Cheaters), also an executive producer, and will be directed by George Kane (Timewasters).

Salazar finished filming Netflix’s Brand New Cherry Flavor, where she is a producer and stars opposite Catherine Keener and Eric Lange. Additionally, she wrapped the second season of Undone for Amazon.

This is in addition to the Star Originals and thousands of hours of movies and television from Disney’s subsidiary studios including Disney Television Studios (ABC Signature and 20th Television), FX Productions, 20th Century Studios, and Searchlight Pictures.

Earlier this year we revealed ten Disney+ series from across Europe. Below are the Disney UK Originals announced to date:

● When Nell Jackson is framed for murder, she’s forced into a life of highway robbery. Aided by a plucky little spirit called Billy Blind, Nell realises that fate has put her on the wrong side of the law for a reason.

Save Our Squad (Disney+ Original)

● David Beckham mentors a struggling young grassroots football side, taking these young players, their coach, and their community on an uplifting, transformative journey of a lifetime.

● A darkly funny, whip-smart series about the aftermath of a heist. The crew have gone their separate ways but someone is coming after them one by one.

● Meet Jen. She lives in a world where everyone has a superpower. Everyone except her. Which is just sodding great. This is a fresh, innovative comedy about being young and struggling to find your place in the world when all you’ll ever be is ‘ordinary.’

· A genre-busting escapist romance about two people who shouldn’t be together, but who can’t stay away from one another. The series follows Katie, a picture-perfect bride who we meet on her wedding day surrounded by the dead bodies of her new husband and every member of his family.

· The ten-part epic live-action series tells the never before told origin story of Verne’s most iconic character, Captain Nemo, and his legendary submarine, The Nautilus