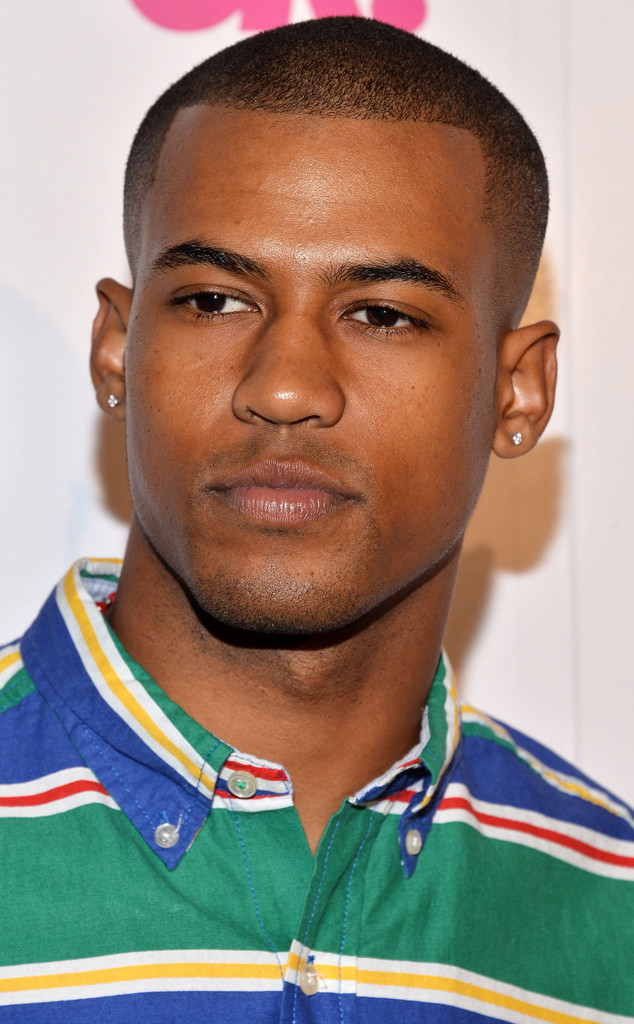 Chris Tavarez was arrested for felony domestic violence on Monday.

The Los Angeles Police Department told E! News the 27-year-old actor and K.C. Undercover celeb was charged with “corporal injury to a spouse or cohabitant with a prior.”

According to TMZ, “law enforcement sources” said Tavarez and his girlfriend got into an argument at a house in Hollywood, Calif. The sources told the celebrity news outlet Tavarez allegedly pushed the girlfriend and caused her to hit her head.

While the sources told TMZ police officers were called to the house over the weekend, they also alleged Tavarez had left the scene by the time the authorities arrived. According to the outlet, the responding officers said the woman had marks on her body but refused medical treatment. “Family sources” also reportedly told TMZ the woman was taken to the hospital and told she suffered a concussion. Tavarez was arrested days later and released on a $100,000 bond.

Tavarez played Darien on the Disney Channel show, which also starred Zendaya. In addition, he appeared in the Disney movie Avalaon High. He also appeared on Tyler Perry‘s series Meet the Browns and VH1’s Single Ladies.