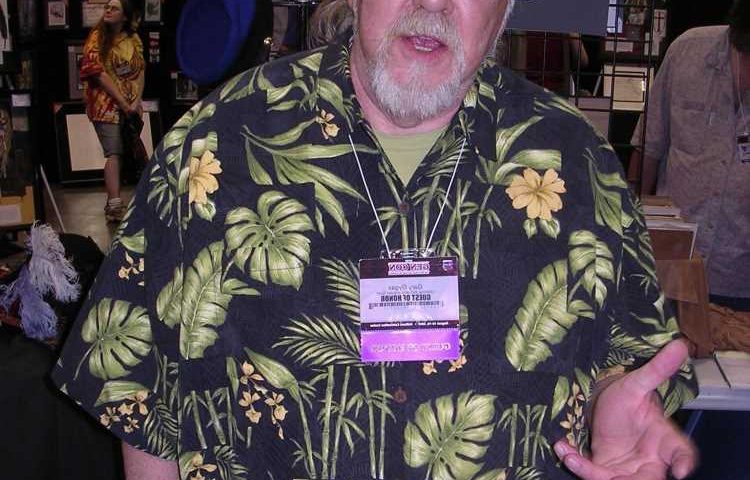 DND has skyrocketed in popularity in recent years, becoming more prevalent than ever in the public eye. For Wizards of the Coast, or WOTC, this has been a major boon, and players have seen an influx of new content as a result. However, Gary Gygax’s old company, TSR, has recently made a comeback of its own. With Gygax’s eldest son at the helm, TSR has returned with a new setting, and the promise of a theme park as well. But it remains to be seen whether or not TSR will be able to compete with WOTC whose offerings have recently taken over the tabletop world.

What happened to the original TSR? 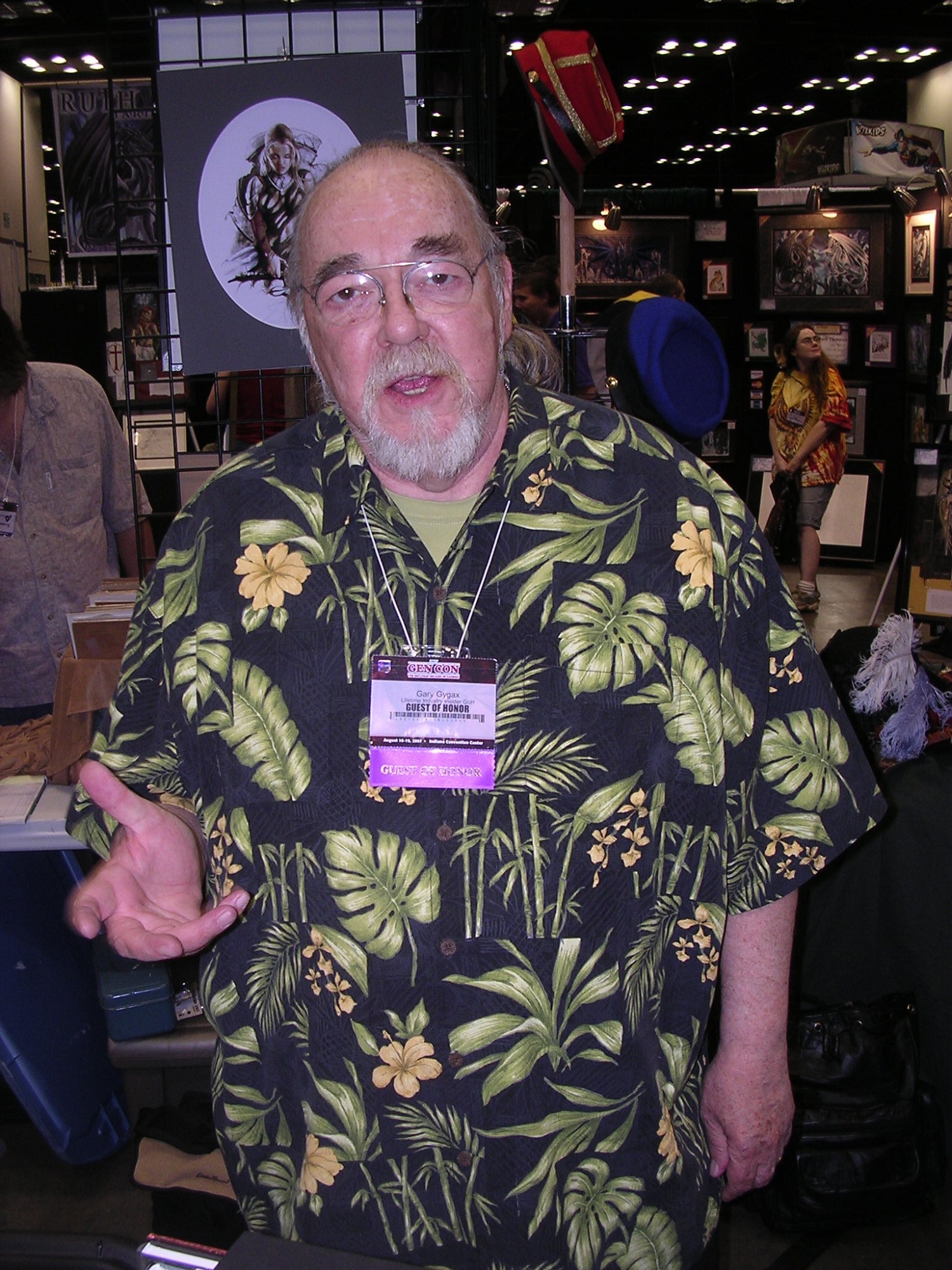 Back before DND had become the hit it is today, Gary Gygax and some friends were engaging in tactical miniature wargaming. At the time, these games often included rules and scenarios created by loosely formed groups of fellow players, as opposed to a company creating and selling rulebooks.

Eventually, Gygax and friend Jeff Perren wrote a formalized set of rules for medieval wargaming that included fantasy supplements for individual units and heroes. It was printed under the title Chainmail by Guidon Games, and became a quick hit.

This eventually evolved into Gygax’s Dungeons and Dragons, which he sold under the TSR label alongside Don Kaye and Brian Blume. In 1974 the first run of DND was produced — a mere 1,000 copies selling for $10 each, with dice at an additional $3.50. The game sold out in 10 months.

TSR eventually became TSR Hobbies, and then TSR, after which it split into four divisions. Gygax later discovered that the company was doing poorly under the leadership of the Blume siblings, forcing them out. The Blumes eventually sold their stock to Lorraine Williams, and Gygax was ousted as CEO of TSR.

Eventually, TSR entered into a state of insolvency, and was sold to Hasbro subsidiary Wizards of the Coast. The name TSR was dropped by 2000.

TSR has made returns to the gaming world as a brand name before, which may leave some fans feeling a little confused at this new announcement. However, E. Gary Gygax Jr. has announced that he’s formed a new TSR Games, as well as a new tabletop setting to go with it.

“I am thrilled to be part of this next generation of gaming and hope that you all find it cut [from] the same cloth as all my old TSR experiences as we forge a new TSR Games,” Gygax Jr said in a PR.com press release.

“Thanks to the vision of our CEO Justin LaNasa, and the help of Wonderfilled, we’re bringing TSR back home to Lake Geneva. It really means so much to me.”

Ernie Gary Gygax Jr. was actually one of the first individuals to play DND, with his father, Gary Gygax, as his DM.

“A radiant golden Sun rises over a devastated planet Earth of the 5th Age. Emerging from the destruction is a planet born anew where giants, tribes, mutants, androids and odd creatures from a multitude of worlds clash in an attempt to reclaim the Earth as their own! The GiantLands 1st Edition Set includes [three] core rule booklets, character sheets, dice [and a few] more surprises,” reads the setting synopsis.

What’s more, the new TSR Games is suggesting a theme park that includes possible LARPing is on its way for GiantLands.

“While you can play this game at a table, it’s also the key to a new active world, where live-action roleplay and costumes are encouraged. Soon you’ll also be able to join us at live events and a GiantLands theme park where you can go on adventures as your favorite characters in a living game world!” adds the product synopsis.