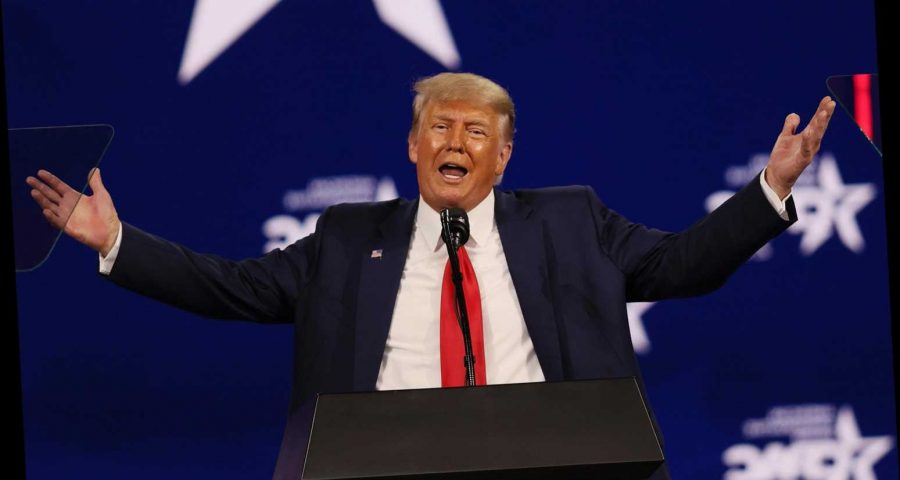 ‘That’s not who I am!’: Actress-turned-pundit Stacey Dash quits politics

If Donald Trump decides not to run for president again he may just try out for his dream job — conducting the New York Philharmonic.

A source tells Page Six that several ago before Trump’s presidency, the orchestra’s then-conductor Alan Gilbert was enjoying a New York Rangers game and was seated behind goalie Henrik Lundqvist in the coveted goal judge seats.

One row up was Trump, whom Gilbert recognized. The two were introduced and Trump immediately said that he would love to conduct the New York Philharmonic Orchestra.

Gilbert mentioned that a cameo could be arranged as a fundraising opportunity.

Numbers were exchanged but sadly classical music lovers didn’t get to see Trump clasping a baton. Gilbert remembers the encounter well and tells Page Six that the run-in was “entirely cordial.”