Donnie Wahlberg is mourning the loss of his dog and “constant sidekick” Lumpy, who died at the age of 12.

The former New Kids On The Block member, 52, honored his beloved pooch in a tear-jerking post on Instagram, revealing the pet died on May 18.

“So many of you asked me about my constant sidekick, Lumpy,” the “Step By Step” hitmaker wrote.

“His usual playful presence, by my side, was clearly missed by all. Night after night, I uncomfortably avoided the conversation.”

The singer said his French bulldog, Francis “Lumpy” Wahlberg, was so important to so many people and couldn’t bare sharing the sad news of his death publicly when it happened.

“Three things that we all needed so desperately after the last few years of sadness, heartache and struggle,” he continued. “I know how much Lumpy meant to so many of you.”

“He had become a special member of our Blockhead family. He was also a very special and beloved member of my family. His loss was a devastating blow to us all,” Wahlberg added.

The touching post featured a carousel of images showing the pooch throughout the years, as well as a video of Lumpy with Wahlberg’s wife of seven years, Jenny McCarthy. 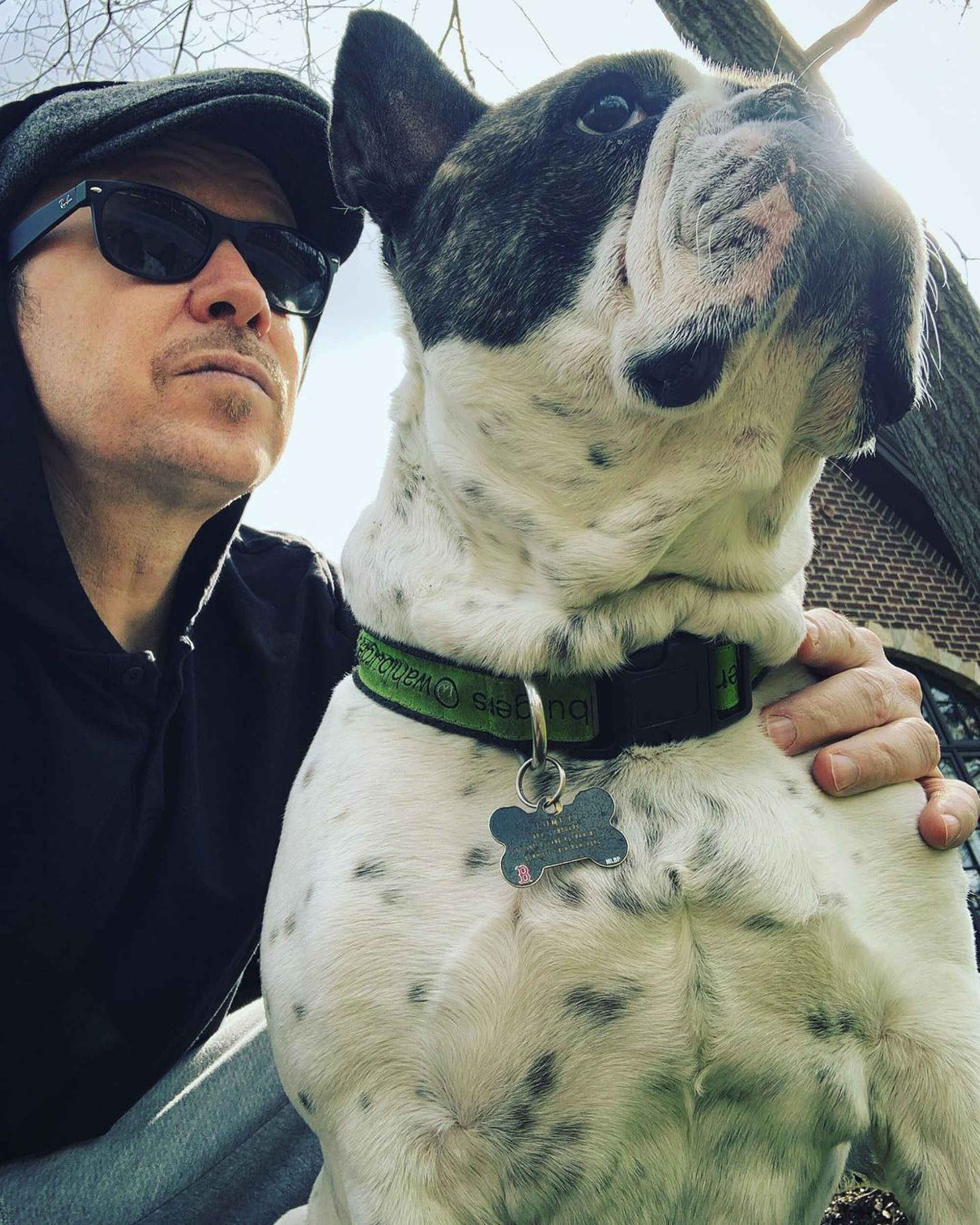 Wahlberg said his unbreakable bond with Lumpy began soon after his son Elijah convinced him to get a dog 12 years ago.

“Lumpy has been by my side — on set, on tour, on planes, trains, boats, and automobiles,” Wahlberg wrote. 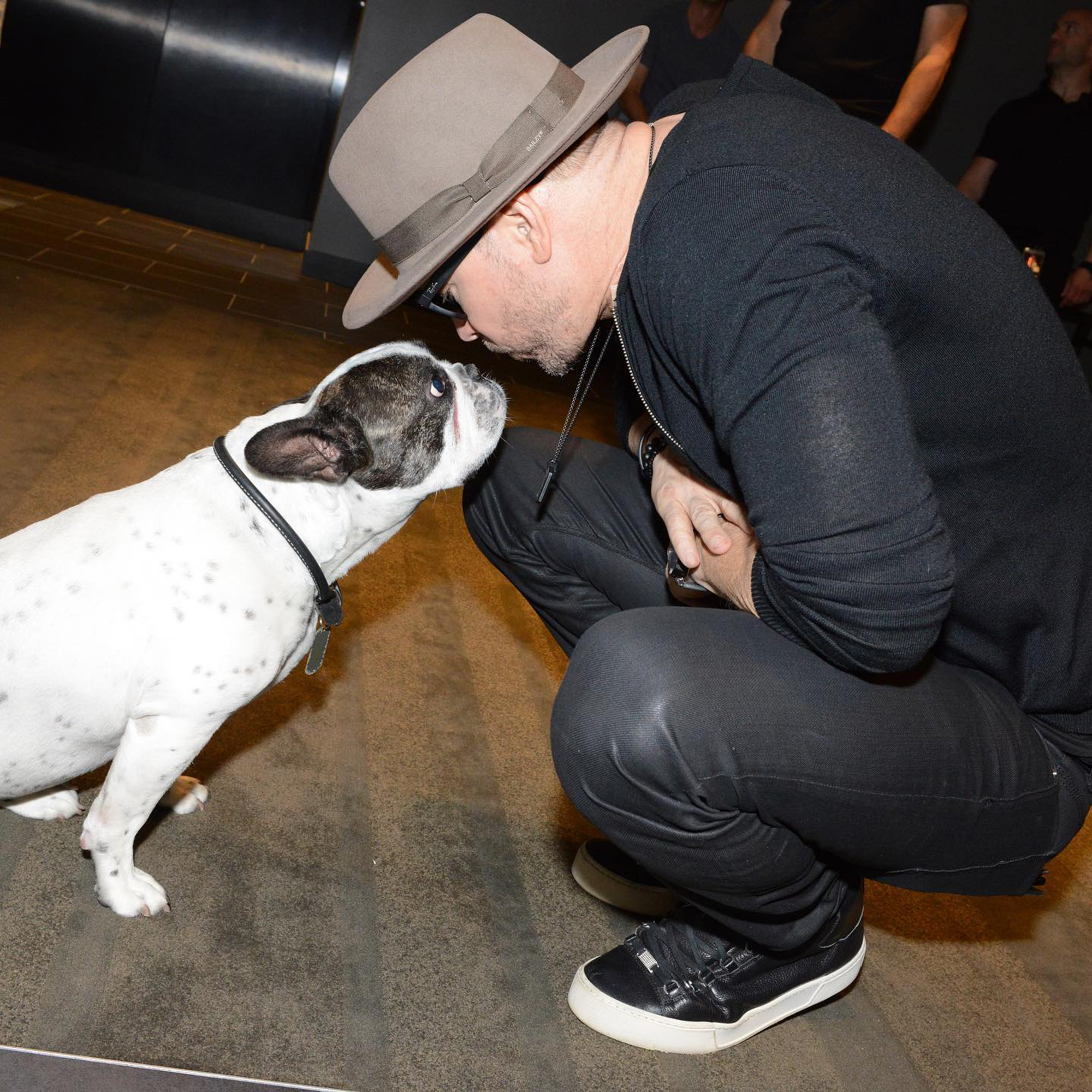 He continued, “He’s been a constant loving companion and a loyal friend to me and so many of you who got to know him.”

“To some, Lumpy was a tv star, a rock star and a source of joy. For me — he was all of that and more,” he wrote, adding, “He was my best buddy. My family and I will miss him tremendously, as I know you all will too.” 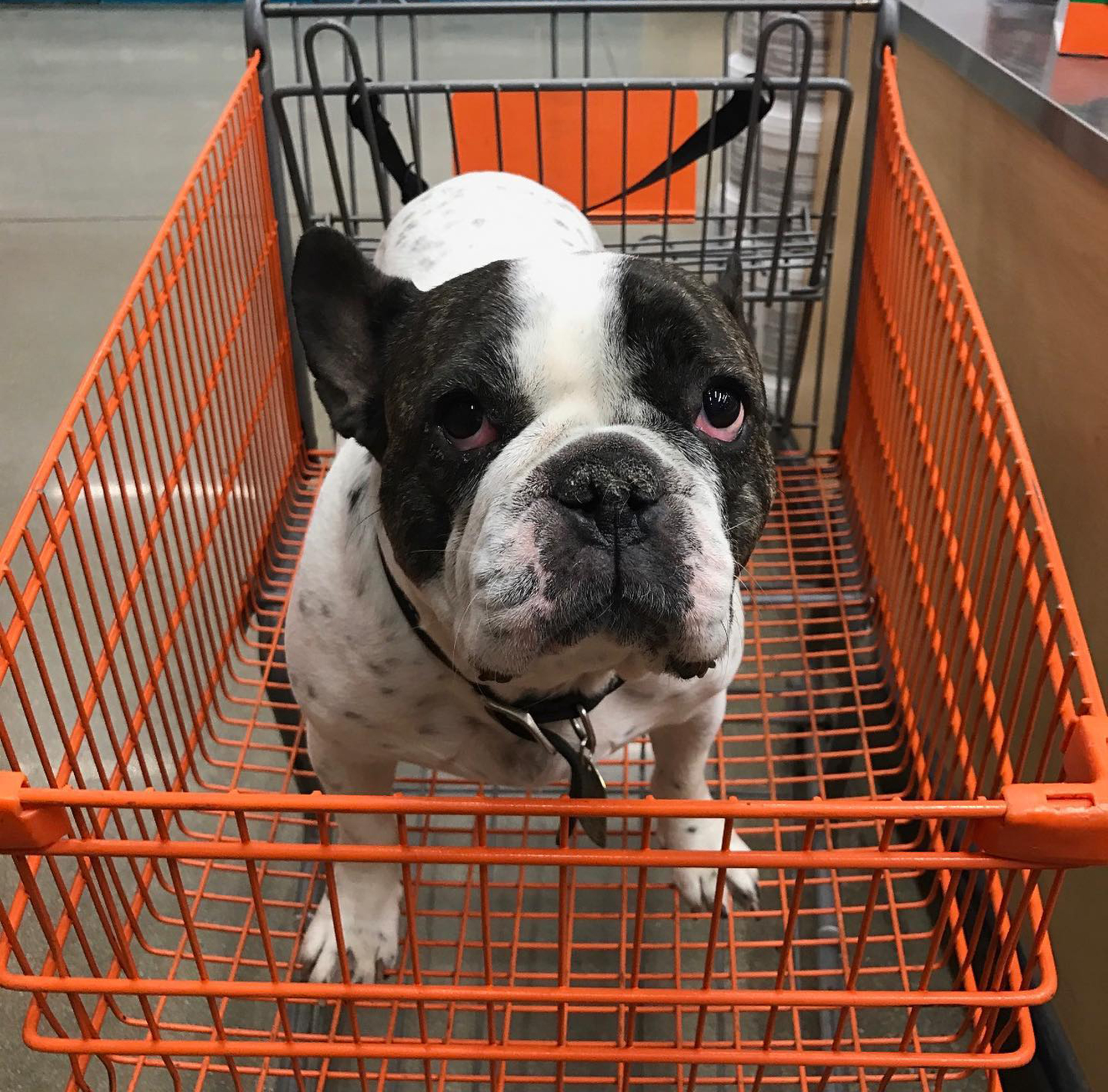 The sad news saw fans rush to offer condolences, and the hashtag #RIPLumpy quickly began trending on Twitter on Wednesday, prompting a response from Wahlberg.

“You guys are simply the most amazing fans, friends, family ever. Seriously. My dear Blockhead fam. Thanks for the well wishes. So touching,” Wahlberg tweeted.