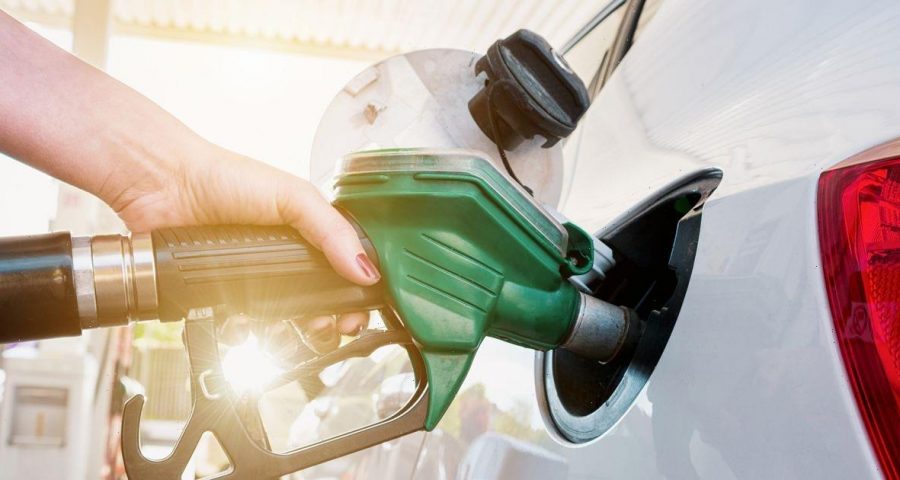 The new E10 fuel launched in early September across the UK.

Millions of drivers reacted when the petrol was released as many raged over car problems.

Now one car expert has claimed his vehicle seems to run "a lot smoother" with higher octane petrol, than the new E10 fuel.

He is urging other drivers to try it out if they're experiencing motoring issues with the E10.

Speaking about the fuel, David said: "You've now been used to E10 for about five or six weeks.

"What are we finding with this new E10 fuel? What do you know about it?" He added: "Yes, you can't buy normal unleaded fuel anymore in the sense of everyday unleaded.

"It's now E10 which is 10 percent ethanol and other substances.

"Now I find personally in my car I've started to switch to 99 Octane fuel which is the Super Unleaded.

"My car does seem to run a lot smoother and performs better with that fuel."

David revealed how he's going to do a comparison but he believes the 99 Super Unleaded works better for his vehicle.

Now he's urging other drivers to try putting some of the fuel in their cars.

In certain petrol stations, Super Unleaded will be the traditional 95 LOctane E5 fuel which used to be the standard.

But some spots, like Texaco for example, still offer a 99 Octane fuel at pumps. He continued: "Most cars after 2011 should be able to run on the fuel without too many problems, or any problems.

"If your car is performing slightly less, try putting some 99 Super Unleaded in it and see how it performs then."

The manufacturers of the fuel claim the petrol helps to remove dirt from the inside of the engine and helps it run more smoothly.

They urged road users to always check their car manufacturers handbook for guidance on fuel before topping up.