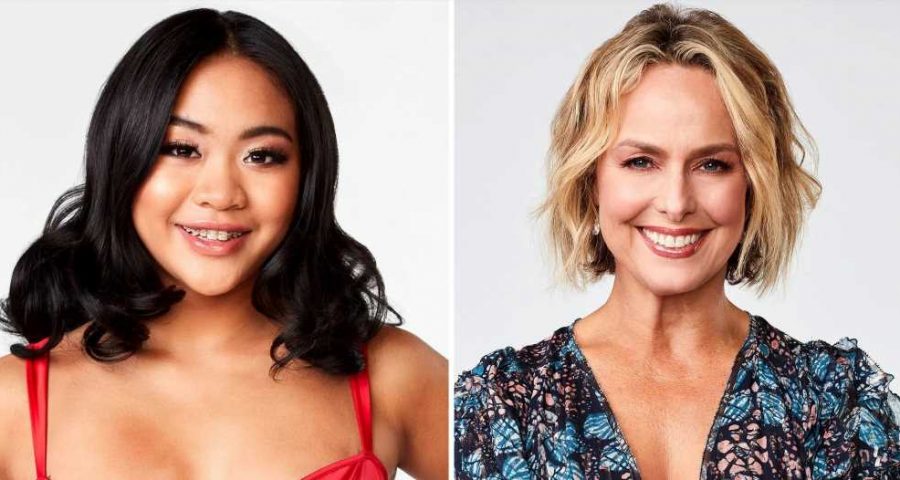 Split decision! Dancing With the Stars contestants Melora Hardin and Suni Lee have differing opinions on the judges’ ruling following their eliminations.

During the Monday, November 15, semifinals, Hardin, 54, and her partner, Artem Chigvintsev, along with Lee, 18, and pro Sasha Farber were sent home after performing two dances each —the first being a redemption dance chosen by one of the judges. 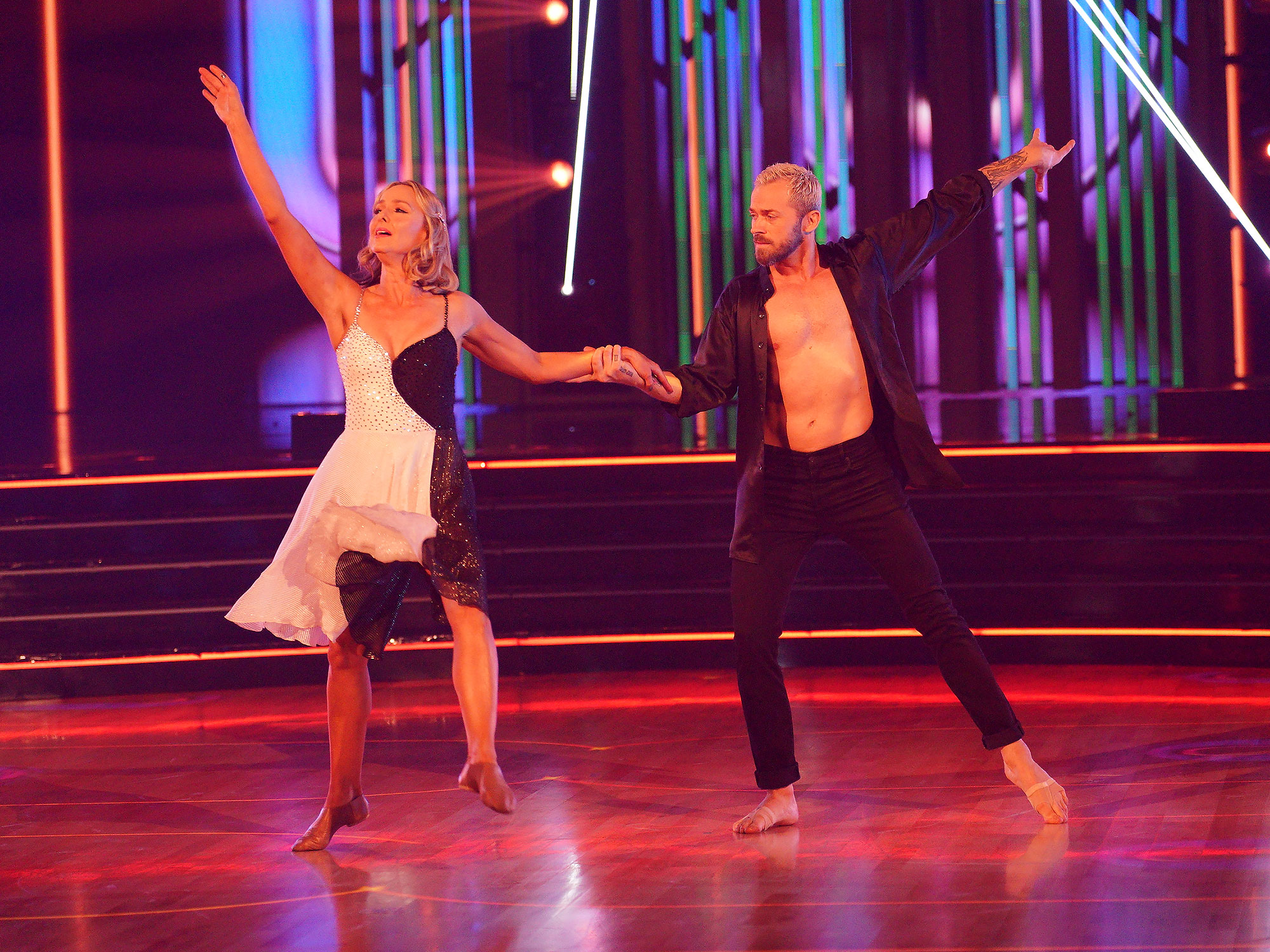 Hardin got a chance to redo her rumba from episode two — but it wasn’t enough to get her and Chigvintsev, 39, to the finals. The Office alum told Us Weekly and other reporters on Monday night that she was disappointed in her scores.

“I didn’t feel like [the judges] were judging our performance from who we are, what we came from and how we performed tonight,” she said. “They said all these incredible things [about our dances], but then the scores didn’t match … which was a bit disappointing and upsetting.”

The Bold Type alum felt as if she and Chigvintsev “danced like [we earned] 10s tonight” and should have earned a higher score for their rumba. They were given a 36 out of 40 with Len Goodman, their mentor for the night, handing them their only 10 for the difficult dance — which shocked Hardin.

“All the pros came up to me and said they’ve never seen a female celebrity dance the rumba that beautifully,” she told Us. “It’s a really hard dance to do. It’s very technical and it’s got to be very flowy and central at the same time that it’s incredibly technical.” 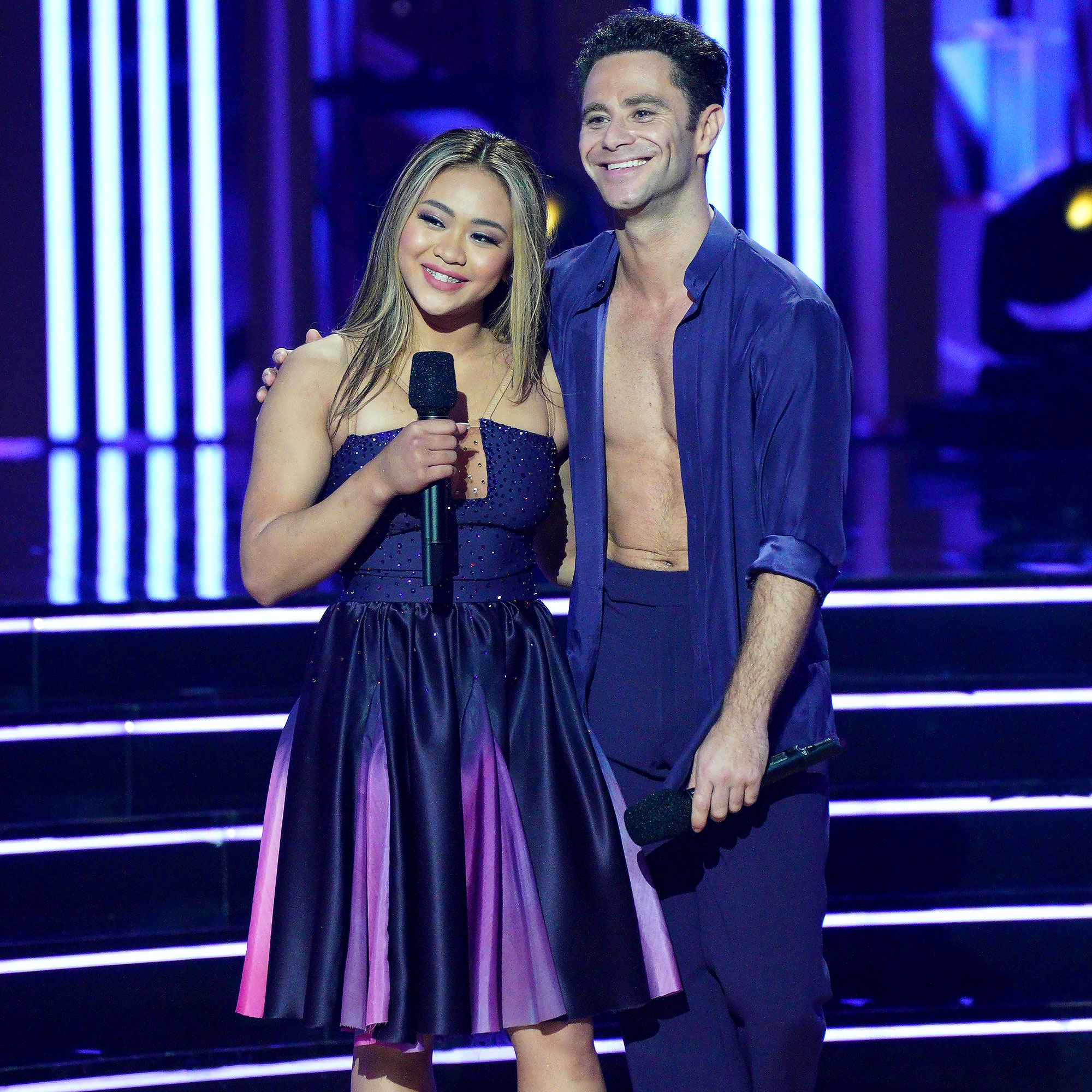 Lee and Farber, 37, also said goodbye to the ballroom after the judges chose to save Amanda Kloots and her partner, Alan Bersten, instead of them.

The 39-year-old Talk cohost’s emotional dance, which was dedicated to her late husband, Nick Cordero, earned her a perfect score — and another chance at the mirrorball trophy along with finalists Jojo Siwa and Jenna Johnson, Iman Shumpert and Daniella Karagach and Cody Rigsby and Cheryl Burke.

“It definitely sucks,” Lee told Us and other reporters on Monday regarding the decision. “I feel like I really had a breakthrough these past couple of weeks and I had my best two dances tonight.”

The Olympic gymnast danced a redemption foxtrot, which earned her and Farber a score of 37 out of 40. The twosome’s second dance, a contemporary number, brought in a 38 out of 40.

While Lee would have liked to be one of the four pairs headed to the finals, she said she was “really happy” with how things ended.

Olympic Athletes Who’ve Competed on ‘Dancing With the Stars’

“I feel like I finally found myself and I’m more confident in myself. I feel like I’m more open now,” the gold medalist told Us. “That was the main goal to come on the show. Obviously winning was there, but, like, I feel, like, I love myself more than ever — and that is a really important thing.”