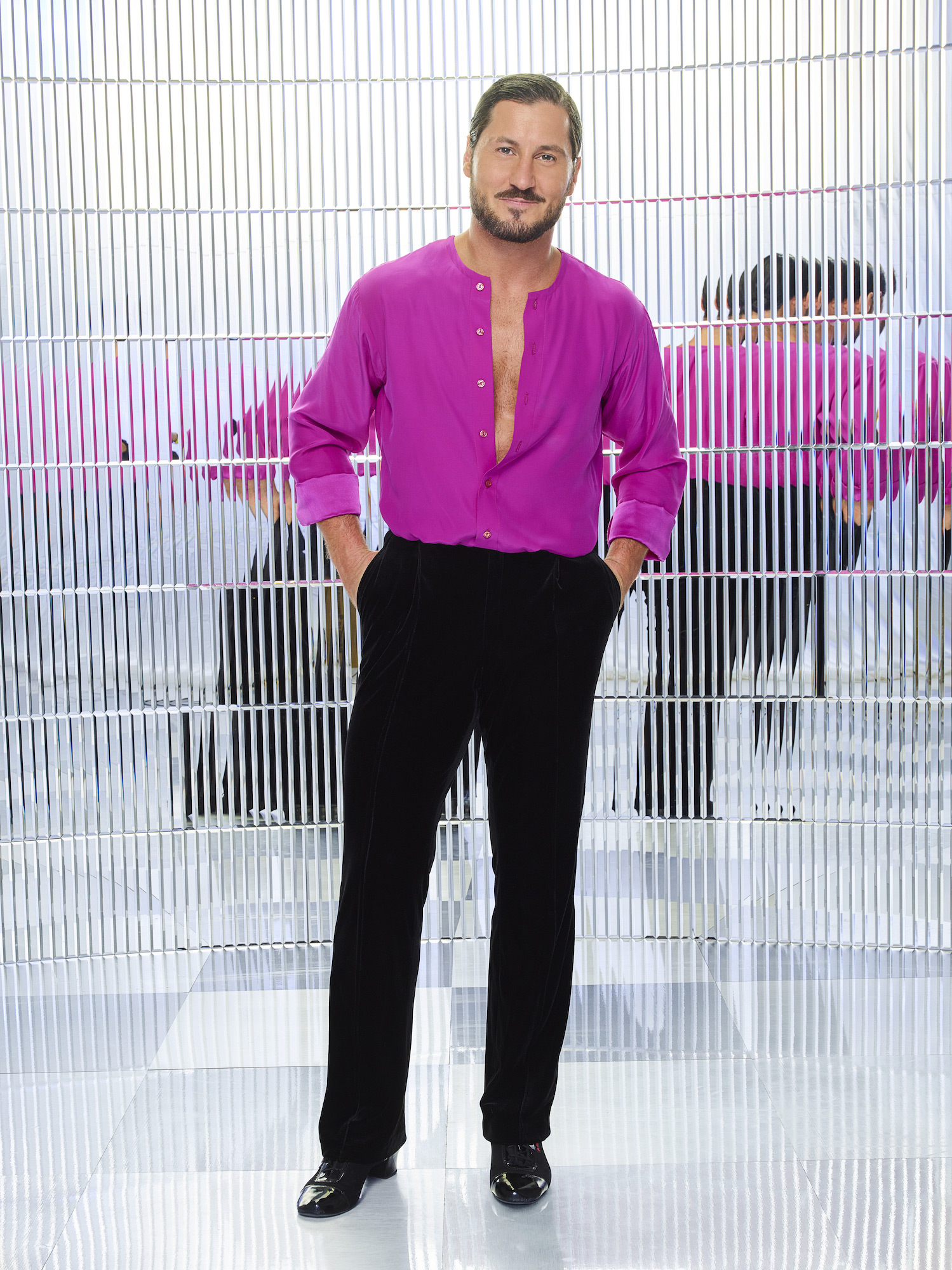 Val Chmerkovskiy will not be participating in Dancing With the Stars next Monday after testing positive for COVID-19.

‘Dancing With the Stars’ Injuries Through the Years

“I got some bad news. I, unfortunately, tested positive for covid and will not be able to perform this Monday,” the dancer, 36, shared via Instagram on Friday, October 28. “It sucks majorly for lack of a better, more profound word.”

The mirror ball champion shared that his partner Gabby Windey tested negative, and the pair will remain in the competition. Alan Bersten will step up to take Chmerkovskiy’s place and dance with the former Bachelorette, 31. Bersten, 28, was paired up with Jessie James Decker this season, but the twosome was eliminated from the Disney+ competition series last week.

“This is a huge bummer, I’m very disappointed,” Chmerkovskiy said. “I feel like I let some people down.”

The World Latin Dance Champion revealed he was “really looking forward” to performing on the show’s Halloween-themed night next week with an Argentine tango routine he “really loves.” The Ukraine native shared he feels fine and plans on returning to the competition next week as long as the fans vote for the couple to continue dancing, referring to the situation as a “minor setback for a major comeback.”

DWTS’ Jenna Johnson and Val Chmerkovskiy: A Timeline of Their Romance

“It’s a learning curve for all of us,” the former ICU nurse told a small group of reporters after last week’s show. “We’ve never been in this arena before, but it was great having Jenna to come into the rehearsal space and teach me and getting to learn from her. And Erich [Schwer, Windey’s fiance] has been so supportive. He understands this is a performance and we have a goal.”

Chmerkovskiy is not the first professional dancer to test positive this season. In week two, Daniella Karagach tested positive for COVID-19 and had to sit on the sidelines while her partner, Joseph Baena competed with troupe member Alexis Warr.

Every ‘Dancing With the Stars’ Pro Through the Years: Where Are They Now?

“She is completely asymptomatic and is self-quarantining,” a spokesperson for the Disney+ competition series told Us Weekly in a statement on September 26. “Everyone who has been in close contact with her has tested negative.”

Karagach ultimately returned to the competition to dance with the professional bodybuilder, but the pair were the fifth team to be eliminated.