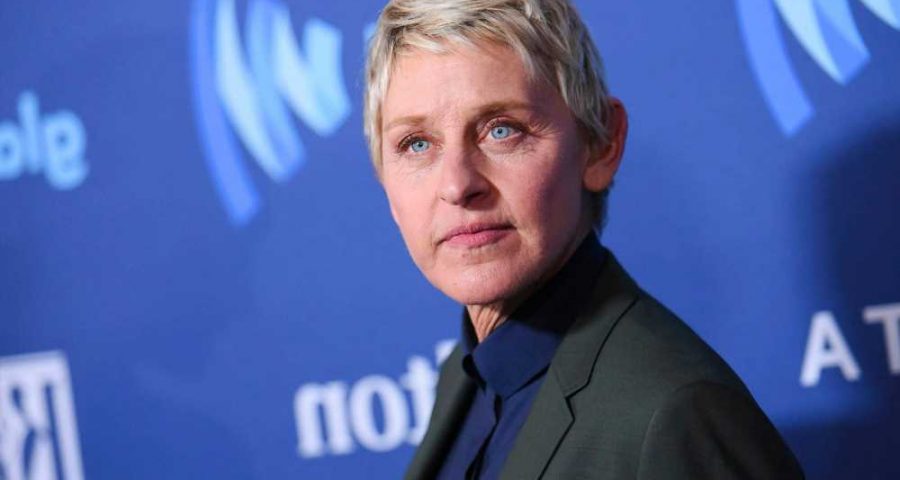 Why Ellen DeGeneres is living with Courteney Cox

Anne Heche: Ellen DeGeneres didn’t want me to dress sexy when we dated

Ellen DeGeneres insists that her toxic workplace scandal and sinking ratings had nothing to do with the end of her daytime talk show.

The 63-year-old said on Thursday’s “Today” show that if she had still been having “fun” on the air she wouldn’t have decided to make next year’s Season 19 her last.

“If it was why I was quitting, I would have not come back this year,” DeGeneres said of the workplace scandal. “I really did think about not coming back, because it was devastating.”

Last summer, reports surfaced about the alleged toxic workspace at the “Ellen DeGeneres Show.” An investigation by WarnerMedia was launched in July, and three top producers were ousted a month later. Additionally, questions loomed about the sincerity of DeGeneres’ long-running mantra, “Be kind.”

For the show’s September premiere, DeGeneres addressed the allegations and promised fans that she is the “person you see on TV.” 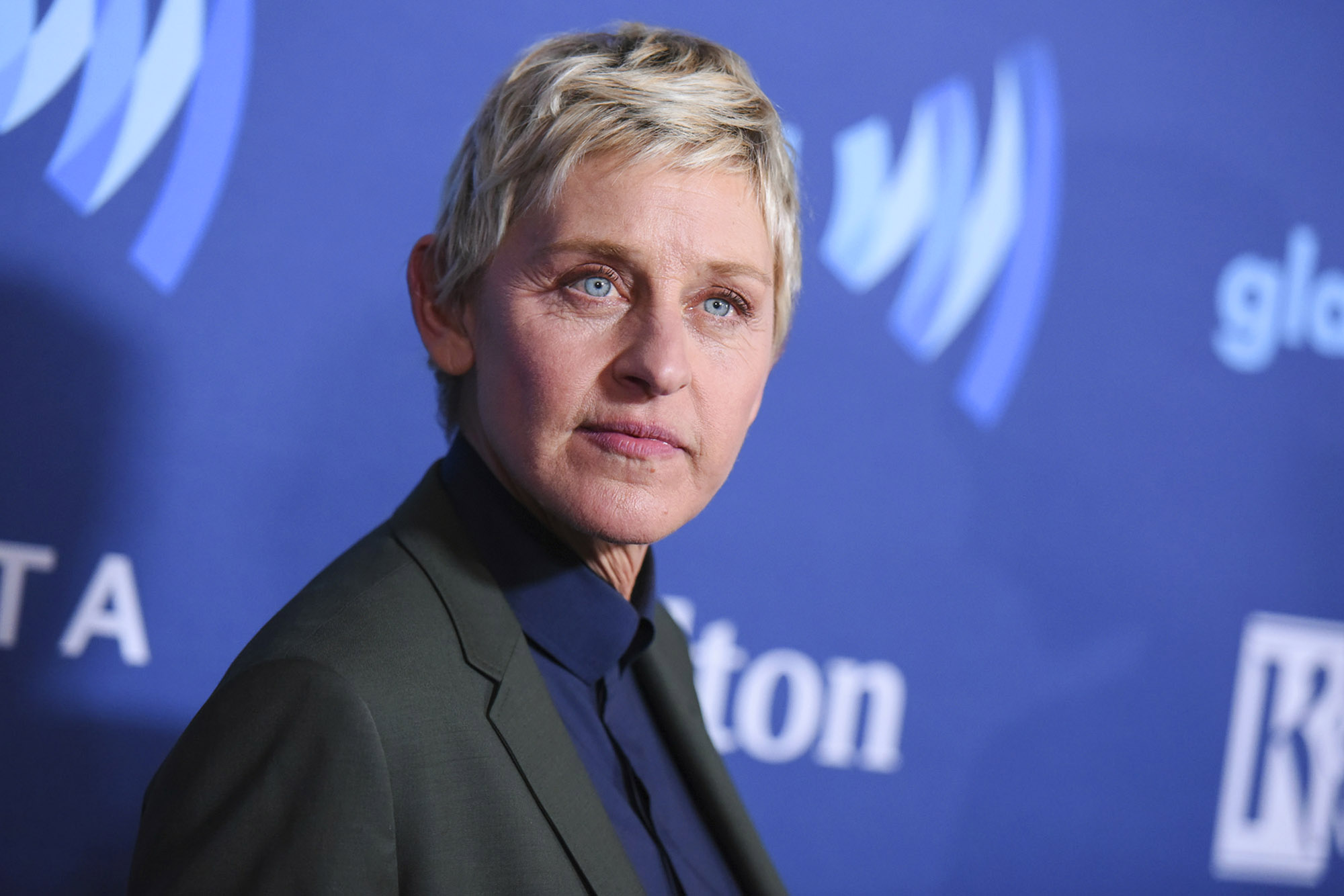 Although DeGeneres this season had her highest premiere ratings since 2016, the ratings did falter after that. DeGeneres said Thursday that ratings didn’t play into the decision to move on after her show’s upcoming 19th season.

DeGeneres, whose show has produced viral moments over the past few years, notably an awkward interview with Dakota Johnson in 2019, also spoke about overcoming public struggles, including her sitcom “Ellen” being canceled after she came out as gay in 1997.

“My therapist is like, very few people go through such huge public humiliation twice in a lifetime,” DeGeneres said. “How can I be an example of strength and perseverance and power if I give up and run away? So it really is one of the reasons I came back. I worked really hard on myself.” 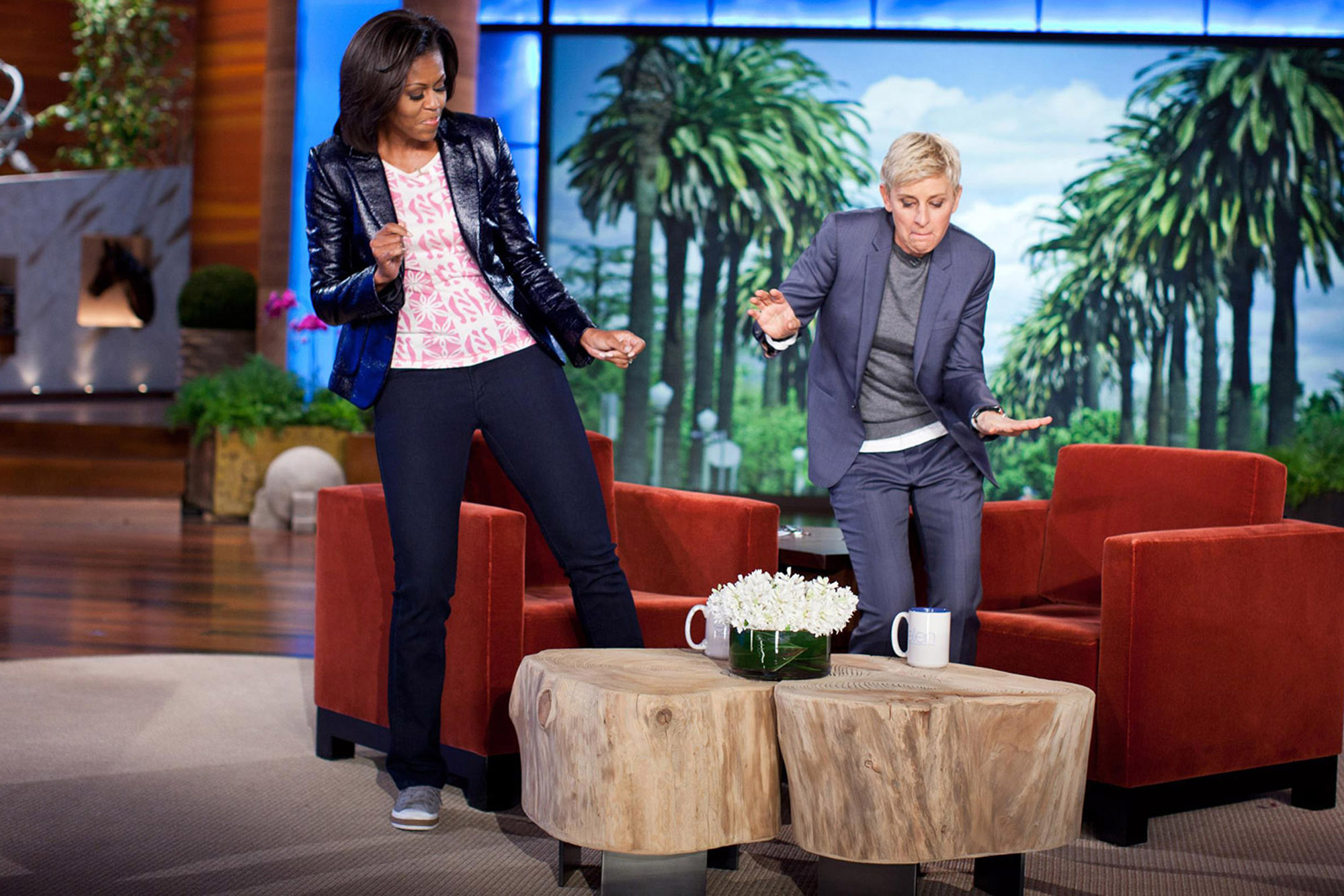 DeGeneres added Thursday, “And also I have to say — if nobody else was saying it — it was really interesting because I’m a woman, and it did feel very misogynistic.”

As for who may fill DeGeneres’ daytime shoes, Page Six reported Wednesday that Tiffany Haddish “is a favorite,” according to a senior NBCUniversal source.