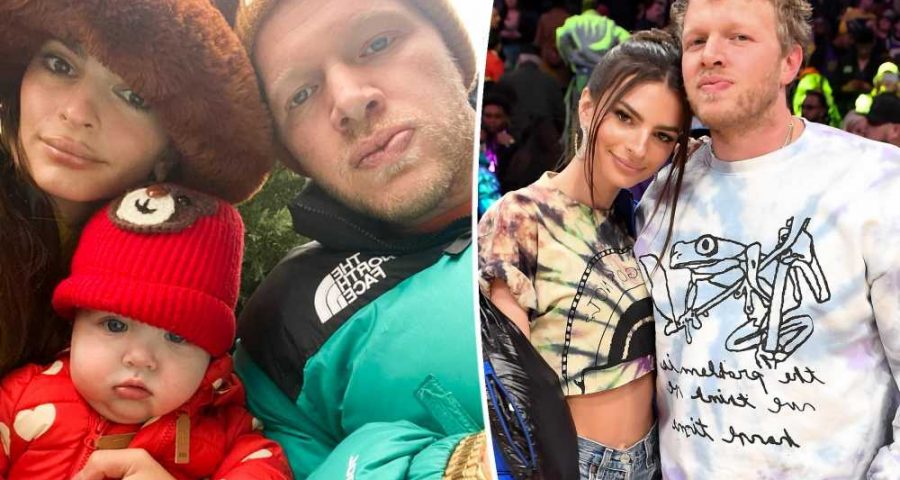 Is Emily Ratajkowski sending a post-breakup message with her baseball cap?

Emily Ratajkowski’s estranged husband spent the weekend bonding with their son while dealing with the fallout of his alleged cheating.

Spies tell Page Six exclusively that Sebastian Bear-McClard, his 1-year-old son, Sylvester, and a pink-haired nanny spent some time shopping at the Tribeca Whole Foods on Saturday and took a trip to the Washington Market Park on Sunday for some time in the great outdoors.

“He adores his son,” a friend of the movie producer tells us.

The Inamorata designer was nowhere in sight on either occasion, but an eyewitness gushes to us that the estranged couple’s baby “is beautiful.”

It appears that Ratajkowski, 31, and Bear-McClard, 41, are dividing time with their baby boy, as the model recently shared photos of Sylvester bonding with her dad. 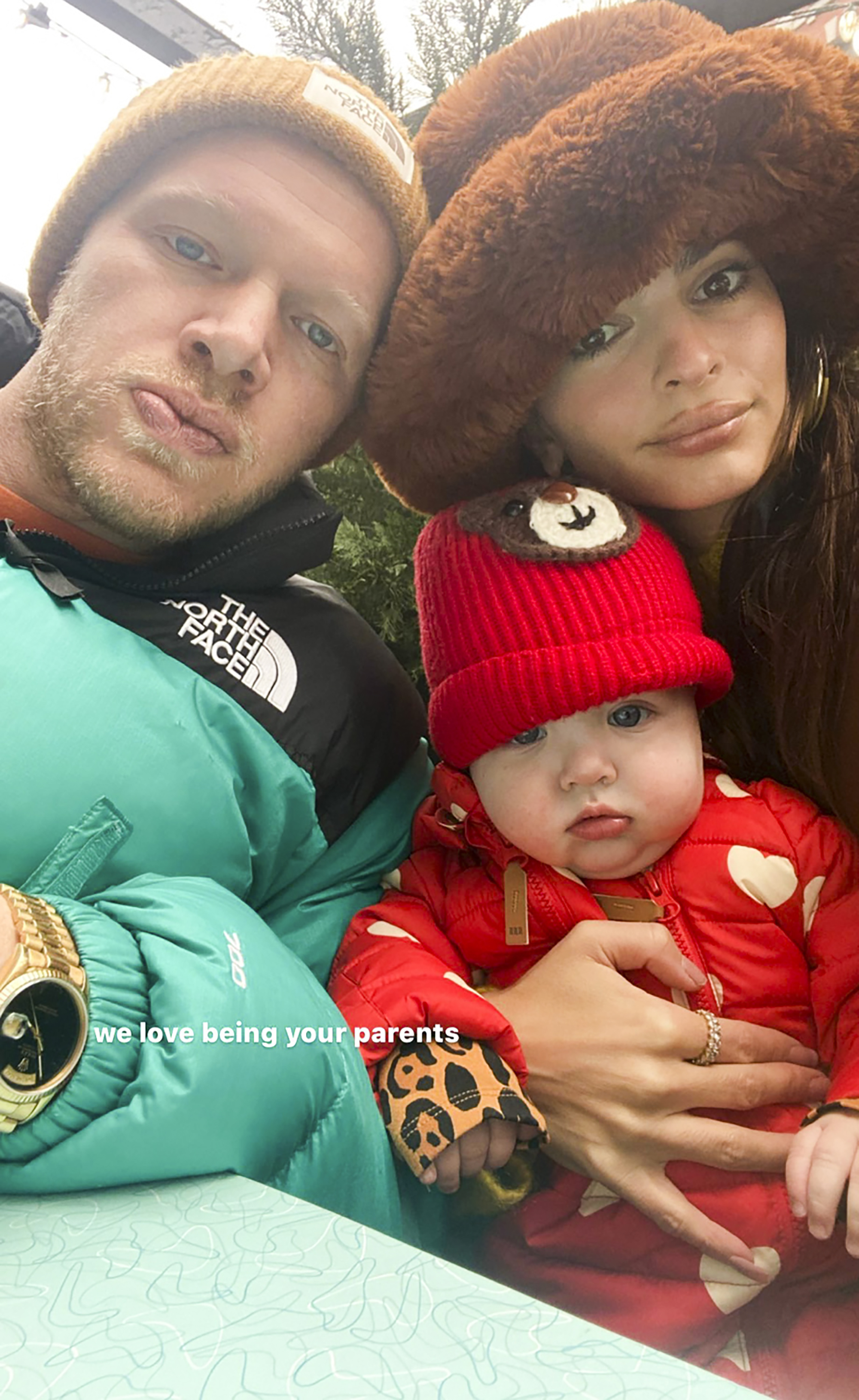 Page Six broke the news in July that Ratajkowski and the “Uncut Gems” producer are planning to divorce after he allegedly stepped out on her. 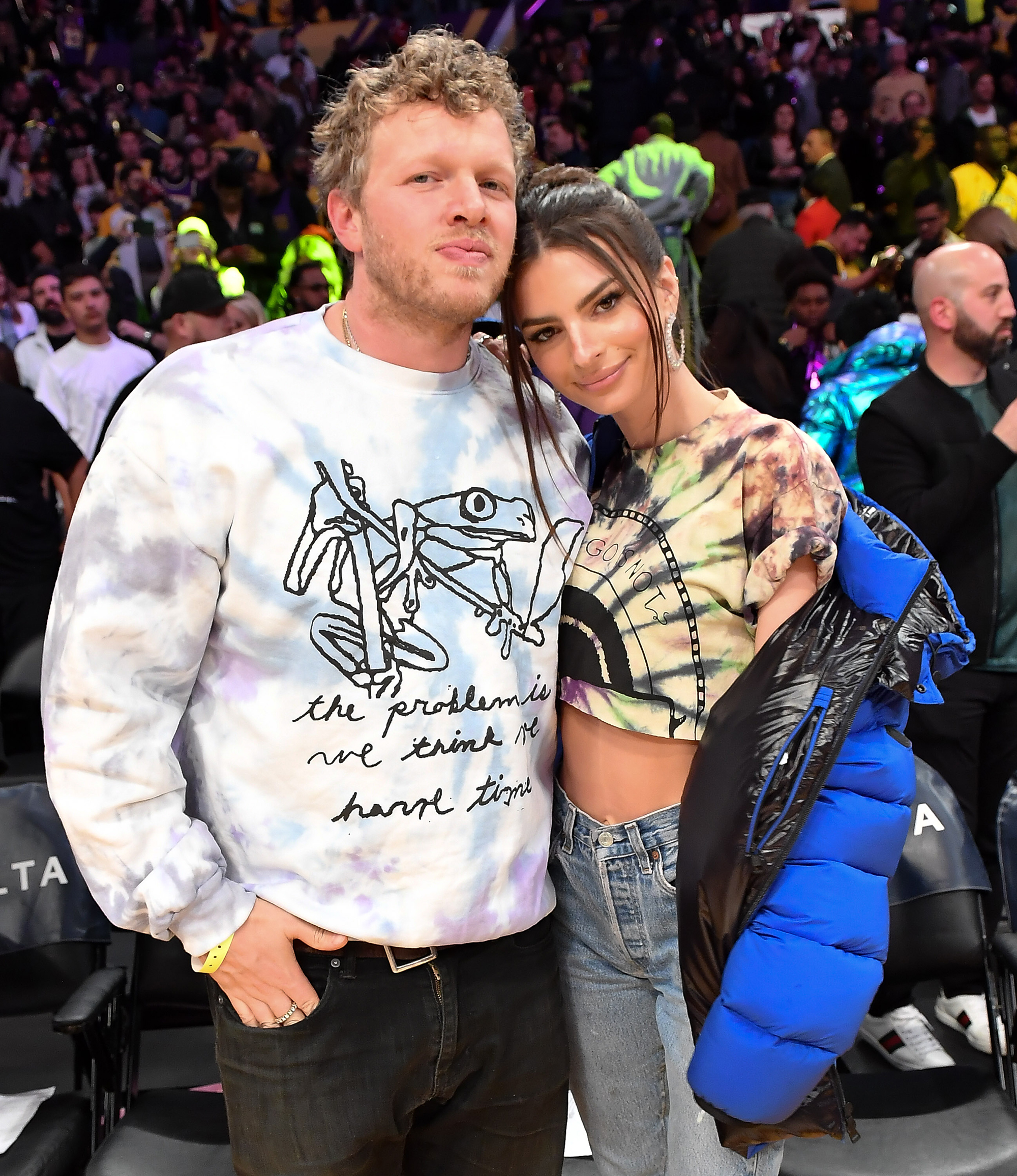 The “My Body” author appeared to confirm our source’s information by “liking” tweets that not only discussed their split but also Bear-McClard’s alleged cheating.

“can’t believe that little bitch cheated on emrata,” read one tweet that received support from Ratajkowski. 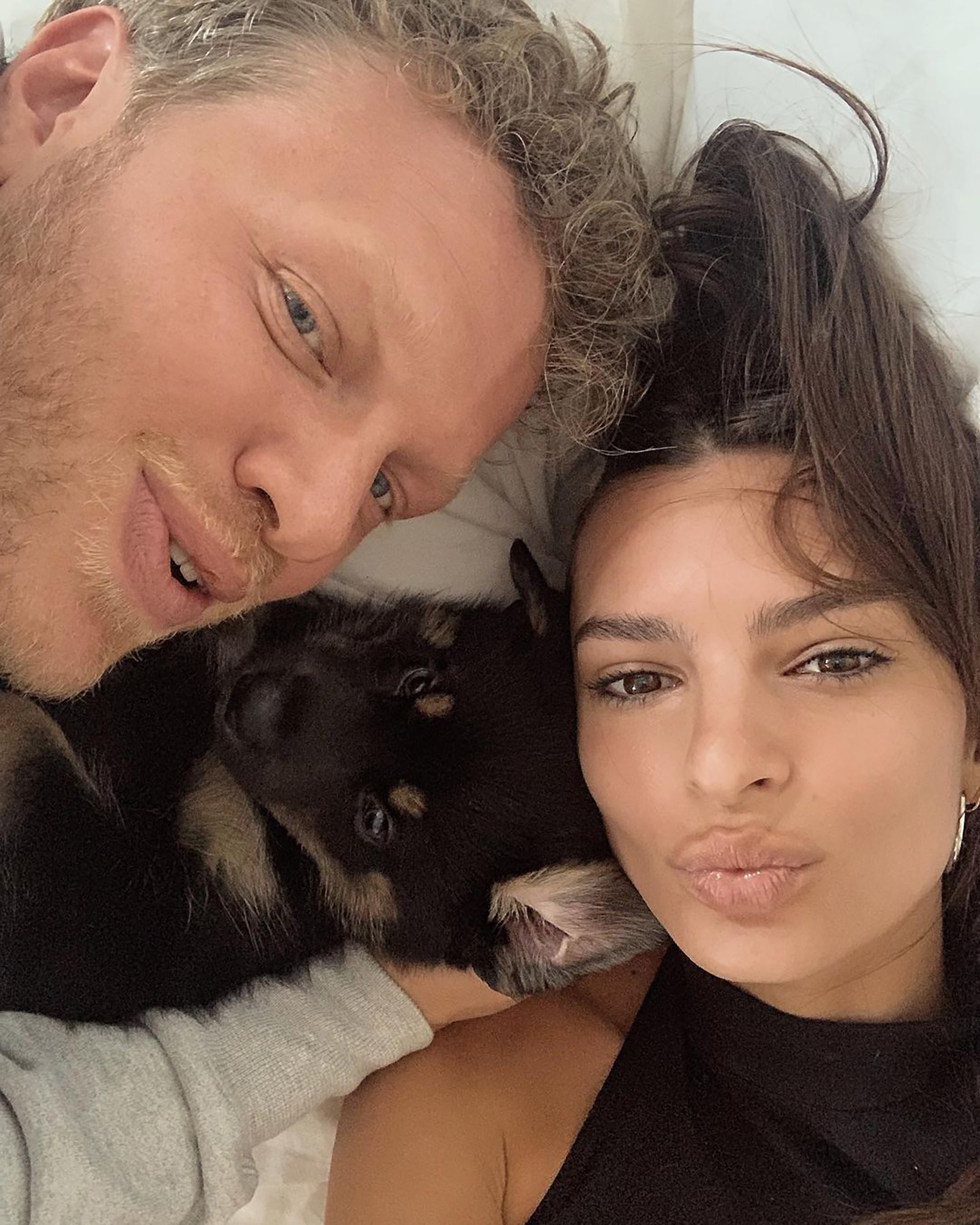 “Girls, how are we celebrating Emrata’s divorce,” read another.

It doesn’t yet appear in the court system that either party has filed for divorce.