Staying out of the narrative. Fans may be eager to learn more about the mutual ex that Emma Hernan and Christine Quinn share — but the Selling Sunset newcomer revealed that Peter Cornell would have preferred “not to be mentioned” at all.

“He knew it was gonna be touched on. [But not] to the level that it went. He kind of heard rumblings of what was going on as we were filming, like, stuff that was mentioned, and he was just eye-rolling,” Hernan, 30, exclusively told Us Weekly on Thursday, December 23, while promoting the Netflix series.

When the Emma Leigh & Co. founder joined the series, Quinn, 33, was quick to bring up their complicated history. Although the Texas native mentioned that she was engaged to the same man that left her for Hernan, the business owner says it couldn’t have been farther from the truth. 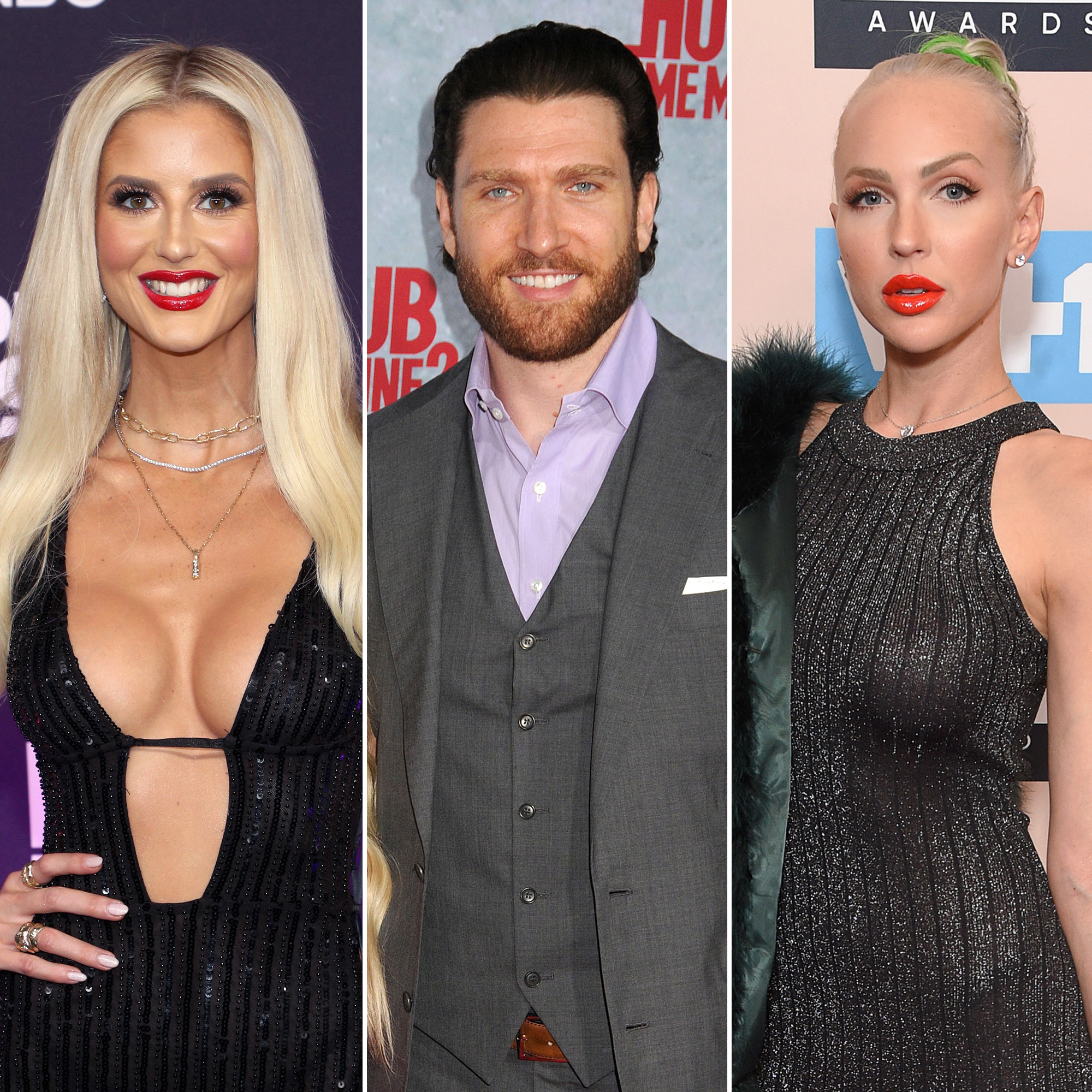 “They were never engaged, he made that very clear. He was laughing when it was mentioned, and everyone knows that. It’s not even negotiable because there’s literally zero percent chance,” Hernan shared with Us, noting that Cornell, 45, “doesn’t want anything to do” with the show, even though he has considered “potentially” addressing the situation.

During season 4, Quinn explained that she broke up with her ex-boyfriend when he was allegedly caught “red-handed” with her coworker. Hernan, for her part, claimed there were details that Quinn didn’t mention, adding, “I found out about [Christine] the day that I met her. It was not pleasant. I was leaving the gym with who I thought was my boyfriend and she pulled up with her friend and was like ‘Who the f–k’ is this?’ and started screaming, ‘This is my boyfriend.’”

The Claws Are Out! Biggest ‘Selling Sunset’ Feuds

After the How to be a Boss Bitch author claimed that she was set to tie the knot with her ex, Mary Fitzgerald pointed out that she never heard that detail during her friendship with Quinn. Shortly after the season hit Netflix, Us exclusively confirmed that Cornell was the mutual ex in question and that he still works at Oppenheim Group.

Even though Hernan and Cornell called it quits following their 2017 engagement, the plant-based empanada brand owner isn’t sure what the future may hold for them.

“We made the decision to go our separate ways for numerous reasons. Obviously in life, I feel like you can never say never, but right now at this point, I’m potentially dating other people,” she told Us. “I don’t know what he’s doing, but I do think he ideally would like to end up with me and he makes that very clear. But right now, our friendship is fine.”

For now, the Netflix personality is still working alongside Quinn, which she admitted can be awkward, saying, “When you have to be in the office in general with somebody that’s done a lot of negative things to you and people that are in the office, you know, you can cut the tension with a knife.”

Everything to Know So Far About ‘Selling Sunset’ Season 5: Feuds, Romance and More

Quinn, for her part, recently addressed viewers thinking she was lying about her past.

“I just hated that everyone thought that they knew me and thought that they knew the story. There’s so much that goes on behind closed doors with relationships,” the real estate agent said during an appearance on E!’s Daily Pop earlier this month. “I don’t really tell people about things, and it was a relationship that was really difficult at the time and really toxic so I never told anyone.”

Season 4 of Selling Sunset is streaming on Netflix.