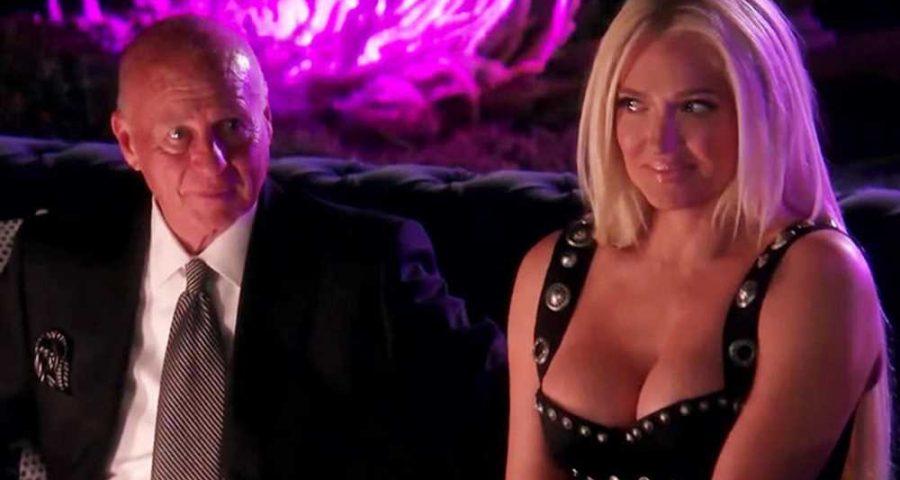 Erika Jayne will address divorce from Tom Girardi on ‘RHOBH’

This may not be the biopic Erika Jayne was hoping for.

The “Real Housewives of Beverly Hills” star and her estranged husband Tom Girardi’s legal scandals are the subject of a new documentary, “The Housewife and the Hustler.”

ABC News Originals’ film centers around the “How Many F–ks” singer, 49, and her lawyer ex, 81, and the implosion of their carefully-maintained image. The filmmakers were able to obtain voicemail messages, court records and a never-before-aired deposition tape of Girardi, according to ABC News (via People).

Jayne and Girardi were married for over two decades before the reality star filed for divorce in November. She did not specify an exact reason for their split but is set to talk about their crumbling marriage on Season 11 of “RHOBH,” which is currently airing.

Shortly after Jayne filed for divorce, the couple was sued by Edelson PC, a class-action firm, on behalf of a number of Boeing plane crash victims for allegedly embezzling settlement funds meant to help the victims of Lion Air Flight 610. 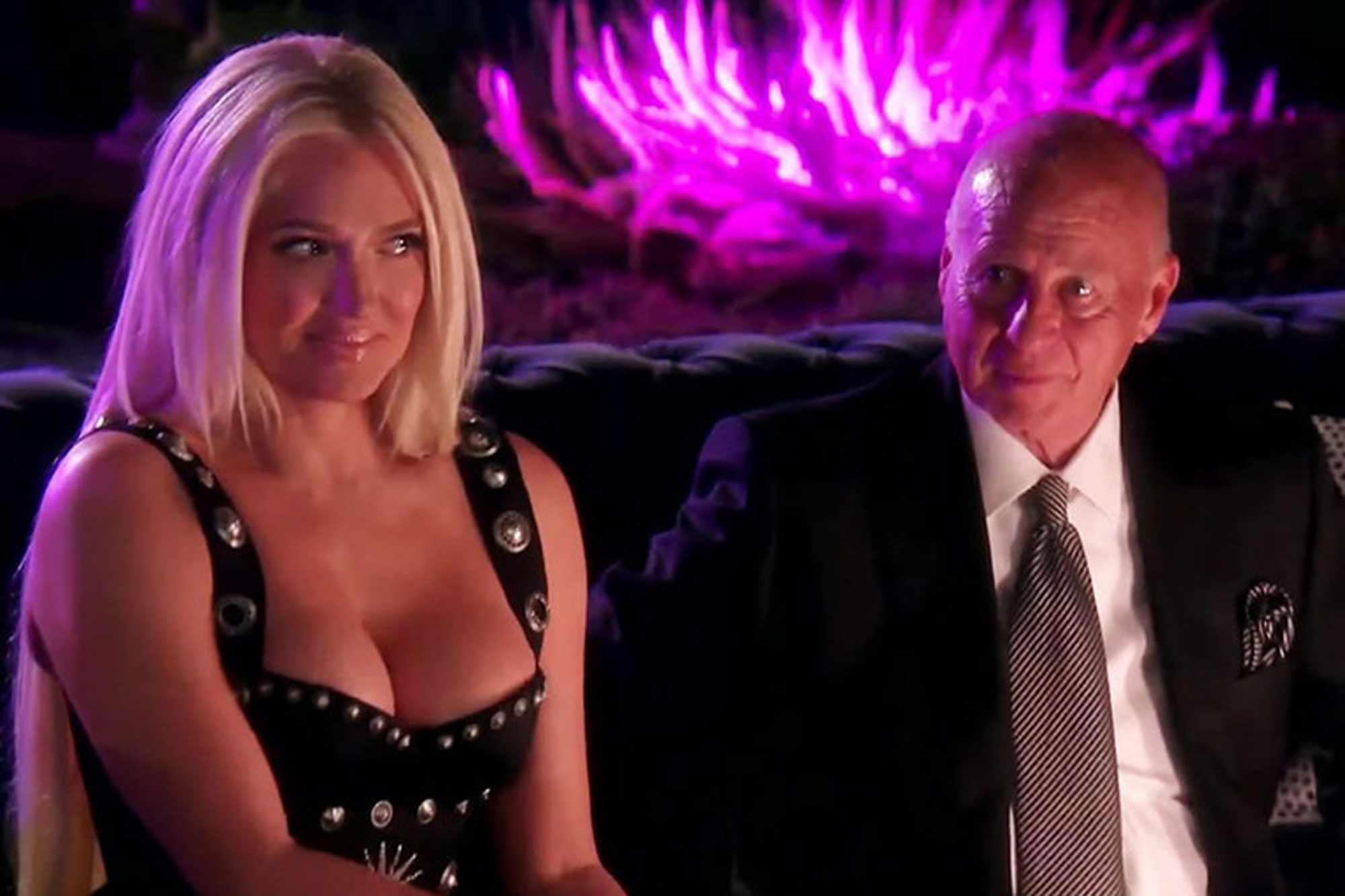 “While Erika publicly filed for divorce this month, on information and belief, that ‘divorce’ is simply a sham attempt to fraudulently protect Tom’s and Erika’s money from those that seek to collect on debts owed by Tom and his law firm GK,” the lawsuit alleged.

The case is ongoing.

Girardi has since been diagnosed with Alzheimer’s; his brother has been appointed as his conservator. He also lost his license to practice law.

Their marital home is currently listed for $13 million as part of a bankruptcy sale.

“The Housewife and the Hustler” premieres June 14 on Hulu. “The Real Housewives of Beverly Hills” airs Wednesdays at 8 p.m. ET on Bravo.